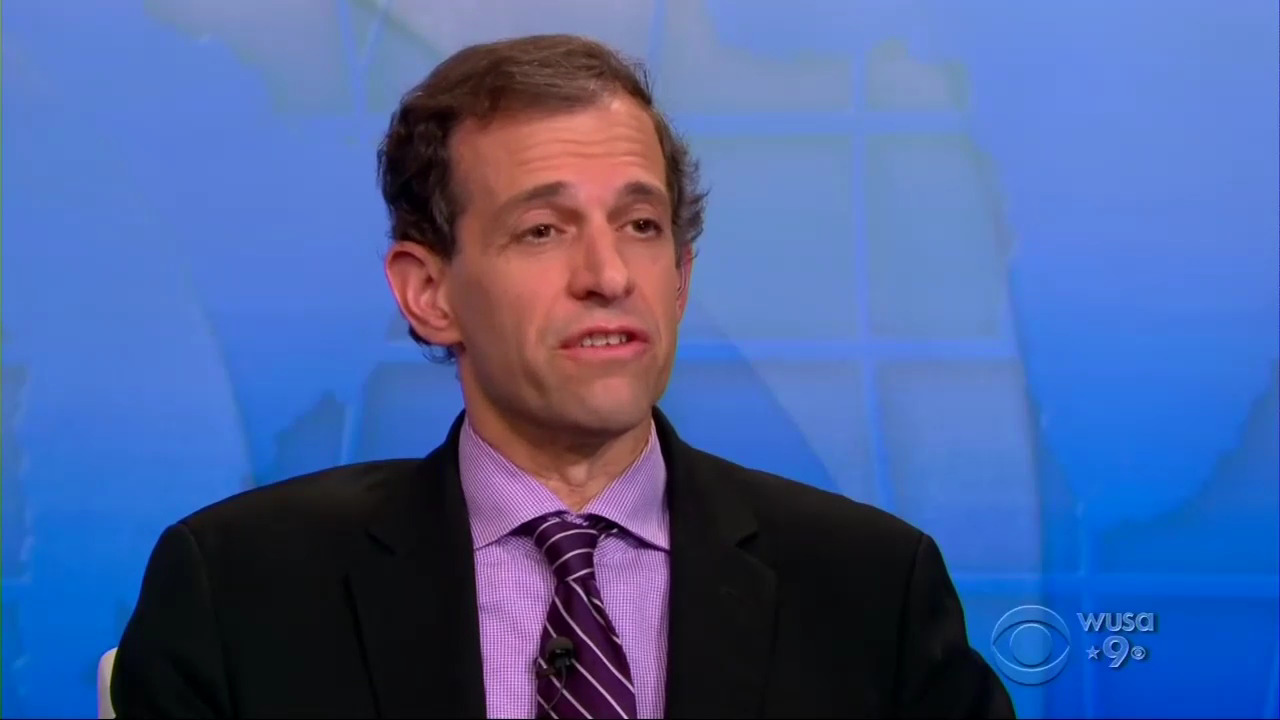 CBS Evening News aired complaints about a “revolving door” of government employees going to industry roles under the Obama administration on Oct. 20. But CBS quickly seized the opportunity to attack the Trump administration.

“Special interests are part of the fabric of Washington, and despite Donald Trump’s campaign promise, the revolving door between government and industry keeps on spinning,” correspondent Julianna Goldman said before naming several of Trump’s nominees and criticizing his environmental policy.

The left, which loved President Barack Obama’s climate change and fossil-fuel destroying regulations, continues to attack Trump over the environment. As recently as Oct. 11, Frontline aired a program called “War on the EPA” bashing the Trump administration

Goldman turned to the anti-Trump “watchdog” Public Citizen to bash the Trump administration. By referring to the organization simply as a “watchdog,” Goldman censored the pro-regulation and liberal views of the litigation and activist group.

“We’re seeing a total corporate takeover of the U.S. government on a scale that we have never seen in American history,” Public Citizen president Robert Weissman told CBS.

Public Citizen is not some neutral watchdog as CBS made it sound. The left-wing, anti-corporate, litigation group was founded by Ralph Nader in 1971. Public Citizen also has a foundation, which received at least $1,918,894 between 2001 and 2014 from left-wing billionaire George Soros. They operate a shared website. The website lists many accomplishments including the creation of entire government agencies, passage of many regulations and the mobilization of “opposition to nuclear power.”

The current action items on Public Citizen’s website are thoroughly anti-Trump. The website’s “get involved” section urges people to help the group to stop the “malicious, immoral repeal” of Obamacare, call for the removal of Attorney General Jeff Sessions, oppose Trump’s “rigged tax plan,” demand Congress to “pass a constitutional amendment to overturn Citizens United,” and promote the left’s favorite government-run health care (“single-payer, Medicare-for-all”) as well as many other liberal agenda items.