Editor’s note: Some readers might be offended by the language below. 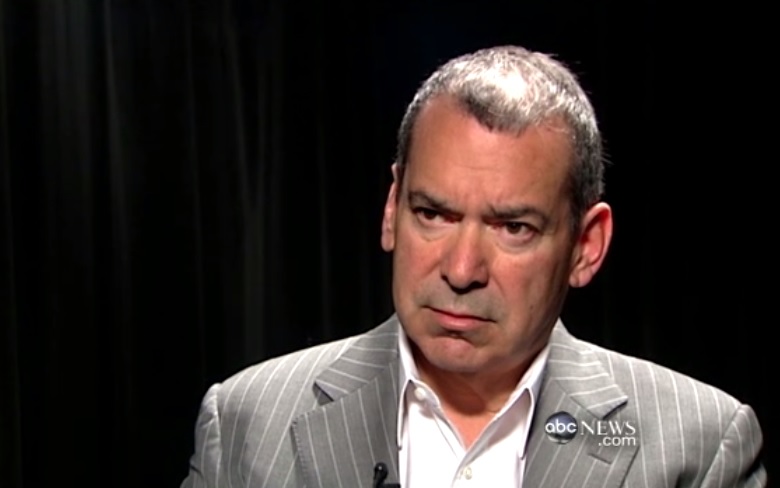 The defamation case Reuters called a “trial of a lifetime,” between Beef Products Inc. and ABC over the network’s coverage of its lean finely texture beef product continued with an amazing allegation.

The network news also continued ignoring the trial, in spite of depositions of ABC employees which were shared with the court the week of June 12.

The court heard the deposition of David Theno, a microbiologist and meat scientist, who said Avila interviewed him but attacked his credibility, hung up and told him “F—- you,” after speaking favorably about lean finely textured beef (LFTB).

The Sioux City Journal reported June 13, that Theno’s video deposition said, “I told him it was the safest component in ground beef at that stage.” Theno had also told Avila he was a paid consultant for BPI.

He said Avila interrupted him as he explained the manufacturing process of LFTB and told him he had no credibility.

“He told me I didn’t know a damn thing about it. I was a shill for the company, and he hung up,” Theno said. He called Avila back thinking the call dropped, then chided Avila for not wanting to hear both sides.

“Then he said ‘F—- you,’ and hung up,” Theno said of the interview which took place before ABC’s reports attacking BPI’s product as “pink slime.”

The Sioux City Journal also reported that lawyers asked ABC producer Brian Hartman why the stories kept calling LFTB “low-grade” trimmings when BPI and the American Meat Institute had submitted letters saying the trimmings are “similar quality to the cuts from which they came.”

Hartman said, “I didn’t even read this letter as far as I can tell.” 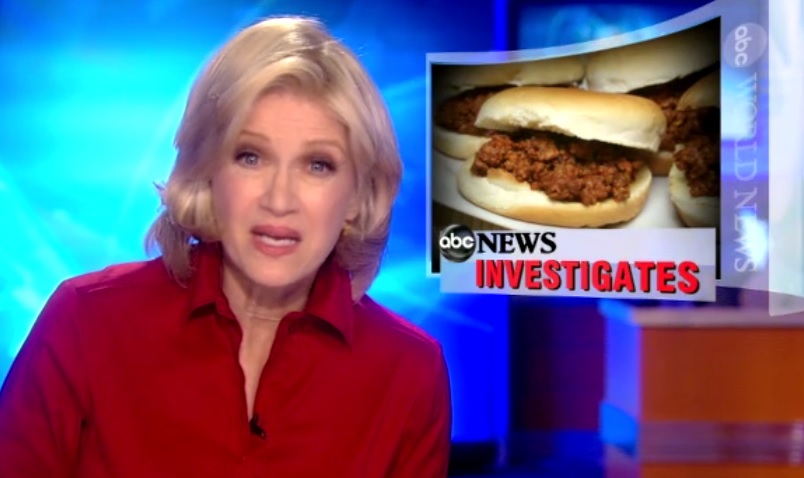 ABC News executive director David Peterkin said he had seen BPI’s letter “but we chose not to run a portion of it.”

Another ABC producer said she interviewed a nutritionist who said the beef was safe and could reduce fat content, but the interview was never aired. She indicated it was common to do interviews that don’t make it to the broadcast.

Former World News anchor Diane Sawyer’s video deposition shown on June 13, stood by ABC’s reporting. Speaking of Avila’s March 7, 2012, story which called BPI’s LFTB “pink slime,” she said “I read the script and it seems to be factual and fair and seemed to be credible reporting.”

Sawyer acknowledged “pink slime” was not appetizing but she had been told “it was a correct descriptive term.”

American Meat Institute Senior VP Janet Riley said she communicated at length with Hartman, but her information was not aired in the Marth 7, story. The next day she emailed him saying, “We really have an issue with the balance and tone of your story” and called Avila’s “low-grade” trimmings statements “patently false.”

Since the defamation trial began June 5, all three broadcast networks have ignored it. Meanwhile Reuters, CNBC, FNC and The Hollywood Reporter as well as local news outlets in South Dakota have been covering the courtroom showdown which is expected to last eight weeks.

If ABC (which is owned by Disney) loses, the $1.9 billion lawsuit could be tripled under South Dakota laws to $5.7 billion in damages. The Walt Disney Company made more than $55 billion in 2016, including more than $23 billion from its media networks.

Correction: This article misstakenly identified David Theno as John Theno. The story has been corrected. We regret the error.