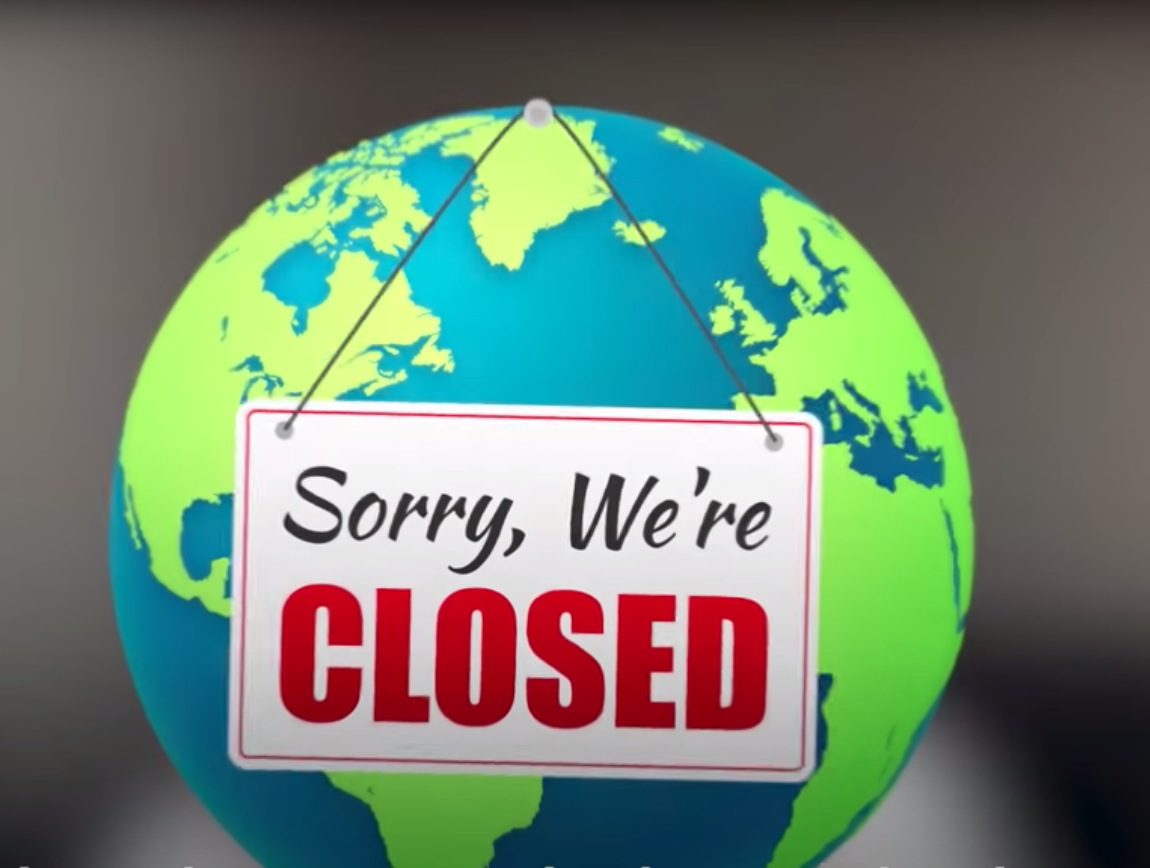 A liberal newspaper admitted the public health costs the virus-induced global economic disaster could have on the global population and how its effects could likely outpunch the coronavirus itself.

“The economic devastation wrought by the pandemic could ultimately kill more people than the virus itself,” The Los Angeles Times admitted in a shockingly anti-liberal media narrative story published May 11. The story noted that the United Nations predicted that “a global recession will reverse a three-decade trend in rising living standards and plunge as many as 420 million people into extreme poverty, defined as earning less than $2 a day.”

The Times said that “for the 734 million people” around the globe already living in extreme poverty, “the economic tsunami will make it harder for them to ever climb out.” Even worse:

Hunger is already rising in the poorest parts of the world, where lockdowns and social distancing measures have erased incomes and put even basic food items out of reach, [emphasis added].

The U.N. predicts the coronavirus could push an additional 130 million people to the brink of starvation by the end of 2020. World Vision, an international Christian aid organization, warns that 30 million children are at risk of dying[.]

“[T]he virus has already hammered” developed nations, “which are now taking cautious steps to reopen their economies,” noted The Times. However, COVID-19 “has yet to peak in many of the world’s poorest countries, meaning the economic devastation there could drag on longer.”

In the U.S., "Twenty-one states, Washington, DC, Guam, and Puerto Rico have ongoing stay-at-home orders,” while “[t]wenty-six states have eased restrictions and allowed certain businesses to reopen,” according to the Business Insider May 8. Business Insider said that nearly a whopping “60% of America's population, roughly 199 million people, are still under some form of lockdown.”

A recent study by Stop TB Partnership (cited by CNBC) estimated in a worst case scenario that “Globally, a 3-month lockdown and a protracted 10-month restoration could lead to an additional 6.3 million cases of [tuberculosis] between 2020 and 2025.” Even worse, the study also estimated “an additional 1.4 million [tuberculosis] deaths during this time.”

Economist Stephen Moore recently made the case in an exclusive MRCTV video that “the terrible toll this virus has taken on our economy cannot be neglected any longer.”

Reopening the economy to avoid an even worse public health catastrophe is definitely a conversation to be had. And that conversation needs to happen sooner rather than later.