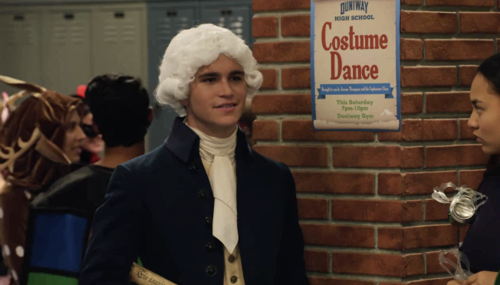 Culture
Rebecca Downs
April 19th, 2019 1:23 AM
Netflix’s No Good Nick tells the story of Nick (Siena Agudong) who catfishes an unsuspecting family, the Thompsons, into thinking she’s family. Add in the Thompsons' daughter, the socially conscious Molly (Lauren Lindsey Donzis), and it gets a whole lot weirder.

Plunder: An American Way of Life

Walter E. Williams
February 20th, 2019 10:47 PM
Frederic Bastiat, a French economist and member of the French National Assembly, lived from 1801 to 1850. He had great admiration for our country, except for our two faults -- slavery and tariffs. He said: “Look at the United States. There is no country in the world where the law is kept more within its proper domain: the protection of every person's liberty and property.” If… 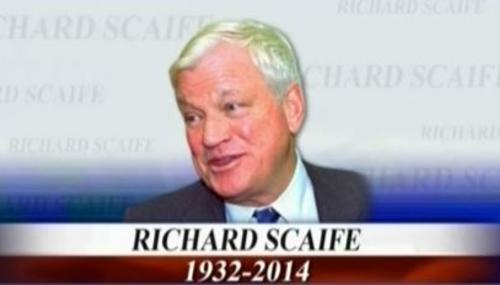 Tom Blumer
July 3rd, 2014 10:20 PM
Attempting to take historical revisionism to an absurd level, New York Times "Arts Beat" reporter Jennifer Schuessler claims that the removal of a long assumed to be present period at a critical point in the Declaration of Independence — smack dab after the identification of its three God-given rights — may radically change the document's meaning from its common…

Chuck Norris
April 14th, 2014 5:24 PM
This week holds some critical dates. April 15 haunts most Americans as a tax deadline. April 18 and 20 this year commemorate the pinnacle in Holy Week — Good Friday and Easter. But April 13 still stands as an important day that eludes most Americans. It's the birthday of Thomas Jefferson. We patriots love to quote the Founding Fathers, especially when they support our theses. And… 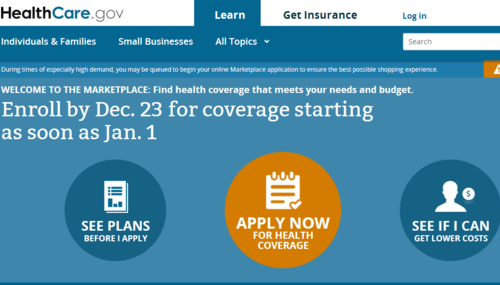 Daily Beast's Kohn: Founding Fathers Would Be FOR the HHS Contraceptio

Ken Shepherd
December 3rd, 2013 12:58 PM
Does the Daily Beast's Sally Kohn not have an editor? Or does she just have one who simply doesn't care that she utterly embarrasses herself when she insists the Founding Fathers would approve of ObamaCare's contraception mandate? "To put it mildly, our forbearers [sic] would be appalled by how right-wing conservatives are trying to use government to force their religious…

Chuck Norris
July 15th, 2013 4:58 PM
If only every 16-year-old had the courage and grit of Malala Yousafzai, the Pakistani girl who was shot in the head by the Taliban last year for advocating girls' and women's education. Last Friday, she spoke to the United Nations and said education could change the world, Reuters reported. I would add that it is an absolutely essential ingredient to establish and maintain any free… 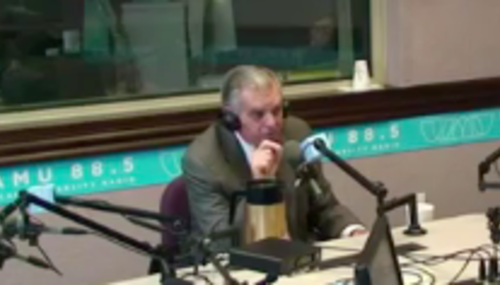 Mark Finkelstein
February 7th, 2013 9:33 AM
Conservatives might take heart from a recent poll showing a decline in Americans' trust in government.  But Chris Cillizza sees it as a "depressing reality." So wrote Cillizza in his "Fix" column in today's Washington Post.  Indeed, Cillizza's headline, "Are we in the end times of trust in government?", suggests that he finds the development… 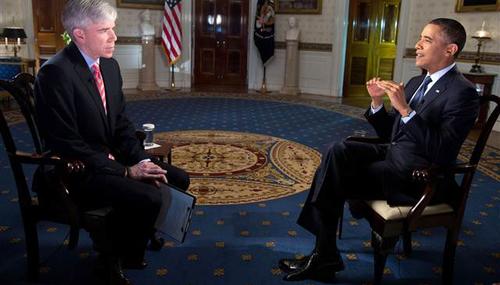 Jack Coleman
December 29th, 2012 10:32 PM
Libtalker Thom Hartmann sees "billionaire" as synonymous with "criminal" and would prohibit any person in America from owning more than $1 billion in wealth. Hartmann uncorked his fanciful wish on his radio show Thursday while citing a letter by Thomas Jefferson to justify his views. (audio clips after page break) 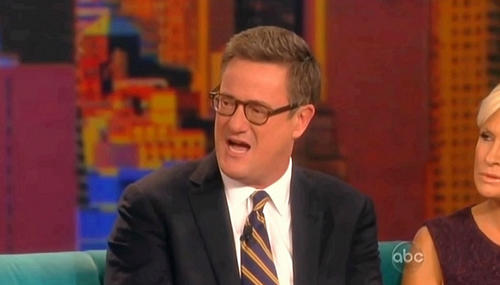 Kyle Drennen
November 9th, 2012 3:34 PM
Appearing on Friday's NBC Today to promote his new book, Thomas Jefferson: The Art of Power, author and former Newsweek editor Jon Meacham made a comparison between the founding father and the current commander-in-chief: "[Jefferson] was a tall, cool, cerebral president who won re-election, who was actually really good at politics even though he didn't want to act as though he was…

Chuck Norris
July 18th, 2012 5:43 PM
Last week, I summarized how President Barack Obama has not lived up to his campaign promises to lower the national deficit and debt and get our nation's fiscal house in order. So now I'm calling on him to heed the economic advice of our nation's first eight presidents. Before I highlight some of the Founding Fathers' wisdom on federal debt and spending, let me remind readers… 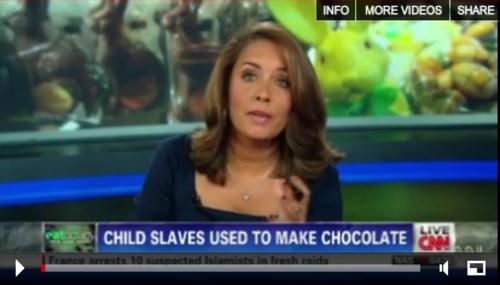 Ken Shepherd
April 4th, 2012 5:50 PM
Liberal pundits, journalists, and yes, the president of the United States seem to be in a full-blown panic about the prospects of ObamaCare going down in flames when the Supreme Court rules on HHS v. Florida in two months. Doing so would be the sort of judicial activism that conservatives decry, President Obama complained ludicrously earlier this week. But have no fear, liberals, for law… 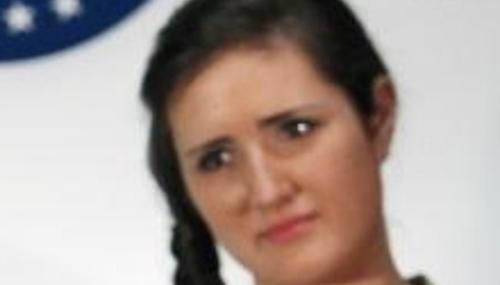 Jack Coleman
March 26th, 2012 11:20 AM
Seeing how Rachel Maddow once insisted the Constitution has no preamble -- this from a woman with a doctorate in political science from Oxford -- it hardly comes as a shock when she misquotes Thomas Jefferson to her liking. In her new book, "Drift: The Unmooring of American Military Power," Maddow attributes the following quotation to Jefferson, according the description of the…

Matt Philbin
September 1st, 2011 10:55 AM
Fact: The man who wrote so eloquently about basic human liberty in the Declaration of Independence was himself a slave owner. Unproven theory: That man had a sexual relationship with one of those slaves and fathered at least one of her children. If you’re a liberal journalist, the fact makes you inclined to believe the theory, and ideology and political necessity take you the rest of…

Chuck Norris
October 19th, 2010 12:00 AM
The White House's wish almost came true last week. It was hoping most of us and even the mainstream media would miss the release of the Congressional Budget Office's preliminary report on the 2010 federal fiscal year. And most did. The Wall Street Journal, however, exposed why the White House was being so secretive about its results: The CBO concluded that federal government spending…