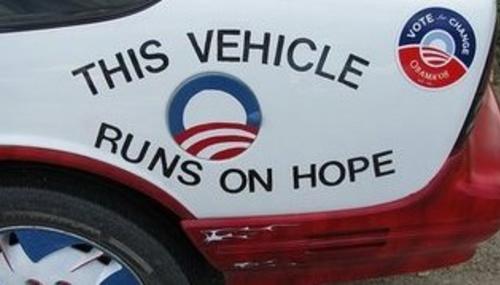 Matt Hadro
February 5th, 2014 7:05 PM
Back on January 28, Comedy Central's The Daily Show ran a piece on the minimum wage debate where guest Peter Schiff, opposing a minimum wage increase, appeared to be the heartless villain. Now Schiff is calling out the show for running a "hit job" on him. "After watching 'The Daily Show' segment for the first time since it aired, I realized it was an even bigger… 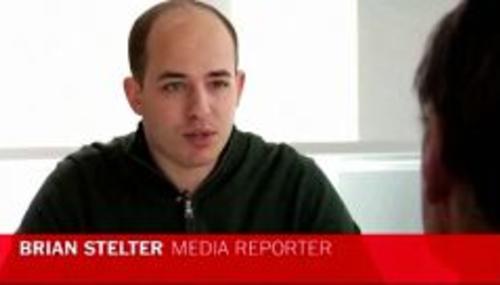 NB Interview: Peter Schiff on Media and the Economy, OWS

Noel Sheppard
December 1st, 2011 11:39 PM
For conservatives, one of the bright spots of the Occupy Wall Street protests was when millionaire investor Peter Schiff went down to Zuccotti Park with video camera and a sign reading "I Am The 1% - Let's Talk." On Tuesday, I had the pleasure of speaking with Schiff by telephone in a sweeping interview about his experience at OWS, how the financial media are doing, and ending…

Jeff Poor
September 26th, 2010 12:46 PM
For the past several years, we’ve heard the doom-and-gloom prognostications coming from perma-bear Peter Schiff: The Federal Reserve is the root of all evil. Inflation will be the United States’ undoing. Invest in gold and overseas because the American stock market is toast. Perhaps that’s a legitimate view, but Schiff argues a more libertarian approach to prevent these supposed calamities.…

Noel Sheppard
August 8th, 2009 1:42 PM
Is it a requirement at MSNBC that program hosts interrupt conservative guests whenever possible thereby preventing anyone other than liberals to make a point?Such certainly appeared to be the case Thursday evening when Lawrence O'Donnell filled in on "The Ed Show" and treated his guest, Peter Schiff, more poorly and unprofessionally than just about anything I've ever witnessed.It was so…