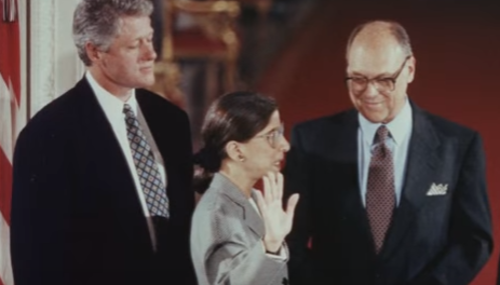 Culture
Madeleine Post
July 19th, 2017 3:22 PM
She’s 84 years old and she’s a left-wing rock star. Justice Ruth Bader Ginsburg (lately “Notorious RBG” to fans of liberal judicial activism) can be relied on to come down on the progressive side of nearly every issue that reaches the Supreme Court, including so-called “abortion rights.” 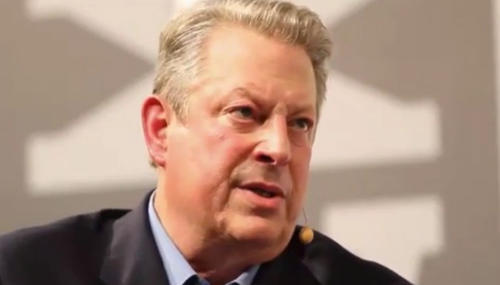 Business
Mira Ebersole
May 25th, 2016 11:55 AM
To mark the 10th anniversary of the release of the film documentary An Inconvenient Truth, May 24, 2016, Participant Media introduced a celebratory campaign with the social media hashtag #AIT10, and the slogan “Share your truth.” It also made free digital copies of the film available for 24 hours through a number of digital retailers, including Amazon, Itunes, and Comcast’s Xfinity On Demand. 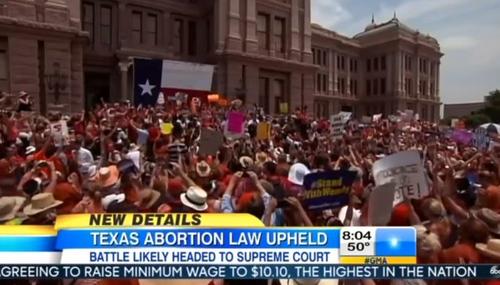 New ‘Chávez’ Movie Avoids Immigration, But Left Still Use It to P

Sean Long
March 28th, 2014 3:15 PM
When millions treat César Chávez as a hero, it is easy to twist his story to promote an agenda. Liberals are using the popularity of the Latino cultural leader, via the new “Cesar Chavez” movie, to push amnesty for immigrants. The film, which was released March 28, almost completely ignored the debate over immigration. This didn’t stop many liberals, including the director and lead actress,…