To mark the 10th anniversary of the release of the film documentary An Inconvenient Truth, May 24, 2016, Participant Media introduced a celebratory campaign with the social media hashtag #AIT10, and the slogan “Share your truth.” It also made free digital copies of the film available for 24 hours through a number of digital retailers, including Amazon, Itunes, and Comcast’s Xfinity On Demand.

Produced by Participant Media, An Inconvenient Truth featured former vice president Al Gore, the self-appointed voice of environmental doom, and his ongoing project of calling attention to the supposed threat posed by the so-called global warming crisis. Released in 2006, the film earned nearly $50 million at the box office and won Best Documentary Feature at the 79th Academy Awards, while Gore won a Nobel Peace Prize in 2007. However, although Gore was hailed by the media as a “genius,” the real inconvenient truth is that he is not a scientist but a propagandist with an agenda that the media are more than happy to support. 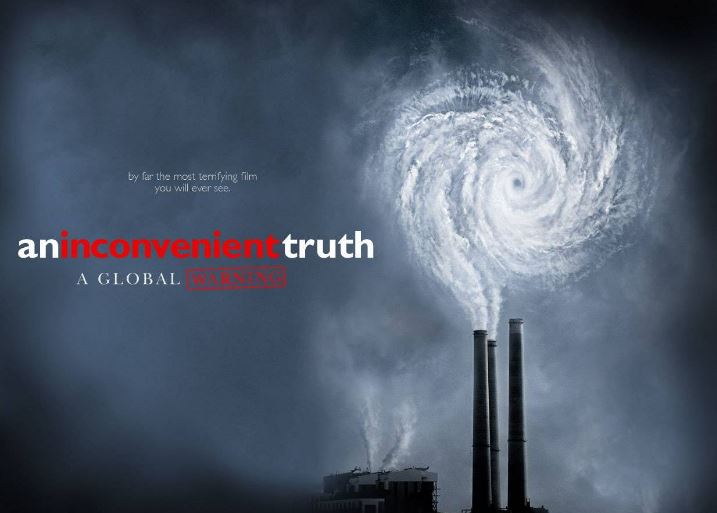 Ironically, this year is also the 10th anniversary of The Washington Post story published on Jan. 26, 2006, that suggested Gore believed the earth would become a “total frying pan” (yes, a very scientific term) within 10 years unless significant changes were enacted. It was around the same time that the Associated Press reported Gore’s claim that the world had only 10 years before crossing the “point of no return.” Over the years, Gore has also predicted that global warming would cause the sea level to rise 20 feet, and the ice in the Arctic Ocean to completely melt away. Ten years later, the world is still waiting for these predictions to be proven correct, and in the meantime, the media continue to enthusiastically support Gore and his cause.

For 10 years, journalists have largely ignored anyone who has dared to suggest that An Inconvenient Truth contains inaccuracies. In the media coverage of the film, 98 percent of the stories refrained from criticizing the film’s claims about the environment and 80 percent failed to mention any criticisms of the film. Shocking though it may be, both the film and the scientific theory it promotes as an undisputed truth have indeed been criticized. In 2007, Michael Burton, a judge from Great Britain, made a list of nine inaccuracies contained in the film. More recently, on January 22, 2016, Investor's Business Daily argued that the earth has not warmed in 20 years and accused Gore of perpetuating a fraudulent myth. This argument cited a study that used satellites to measure the temperature of the earth's lower troposphere and revealed that 2015 was only the third warmest year on record. Also, some scientific studies that supported global warming were criticized by researchers who claimed that data was altered to favor the theory.

But nevermind these instances. After all, debate is no longer needed since global warming is not a theory but a reality that has been scientifically proven and is universally accepted by all scientists, right? Here’s to kicking off the next 10 years of gloomy subscription to the alarmist belief that Earth’s temperature is rising every day.