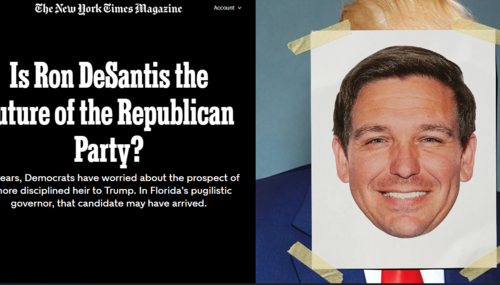 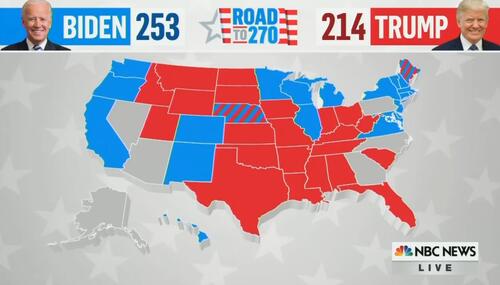 The New York Times got ahead of itself in more ways than one over Election 2020. On the afternoon of Election Day, the paper was obliged to delete a tweet that arrogantly stated “the role of declaring a winner of the presidential election falls to the news media….” Um, no. The Times joined the “Biden blowout” brigade around a month ago with increasingly confident predictions… 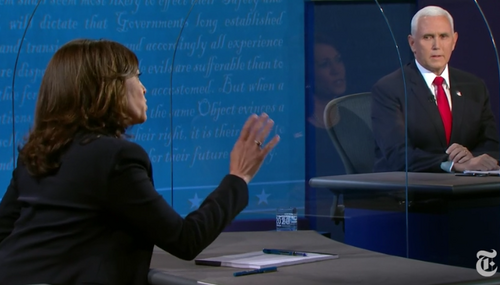 The New York Times’ coverage of the 2020 vice-presidential debate between Mike Pence and Kamala Harris was almost as slanted as CNN and MSNBC’s, complete with a full story on “fly”-gate and accusations of mansplaining by Pence against Harris. For example, reporter Maggie Astor accused debate viewers of sexism and racism for finding Harris condescending.

The New York Times set the table for Night Three from the Republican National Convention by accusing Republicans of “using selectively edited scenes to exaggerate violence from the summer protest movement….warping momentary scenes of violence from largely peaceful protests earlier this year into scenes of chaos.” A convention recap tried to gin up sympathy for poor Joe Biden: "The… 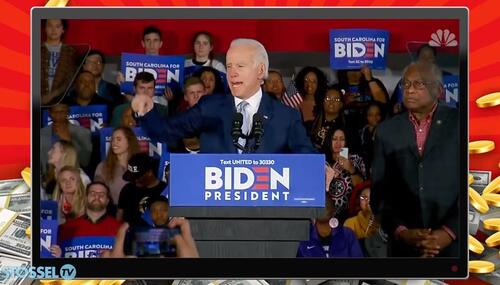 NYT Gets Emotional Over Biden’s Bio: 'A Good Man to Defeat a Bad Man' 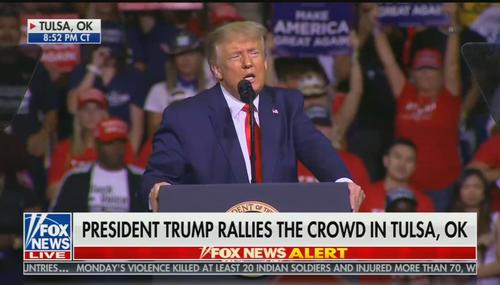 The New York Times on Saturday hypocritically hectored Trump supporters before their rally Saturday night in Tulsa. Reporter Matt Flegenheimer’s “news analysis” in Saturday’s edition used the gathering as an unflattering metaphor for the administration’s high-risk strategy in general: “‘What Do You Have To Lose?’ Best Read The Fine Print.” 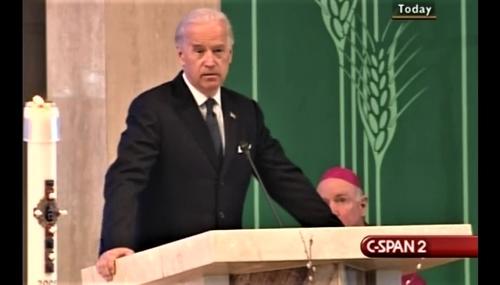 The New York Times somehow thinks it's front-page investigative reporting to do a deep dive....into Biden's self-selected pile of eulogies so they can tout him as the anti-Trump, an "Emissary of Grief" who demonstrates the "capacity to heal." 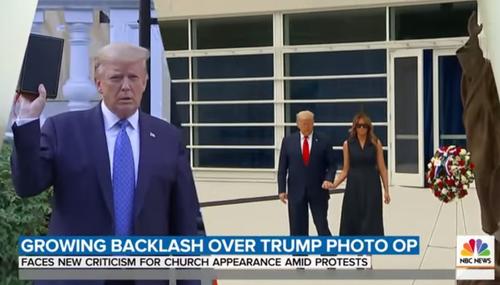 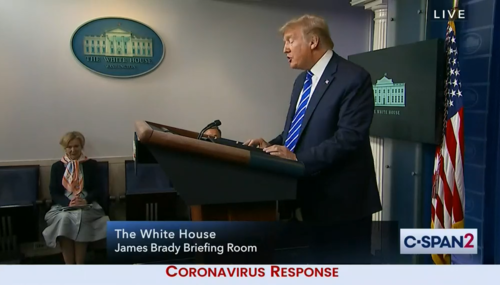 Clay Waters
April 28th, 2020 8:11 AM
Reporter Matt Flegenheimer on the front page of the New York TImes: "Mr. Trump’s performance that evening, when he suggested that injections of disinfectants into the human body could help combat the coronavirus, did not sound like the work of a doctor, a genius, or a person with a good you-know-what....No modern American politician can match Mr. Trump’s record of false or illogical statements,… 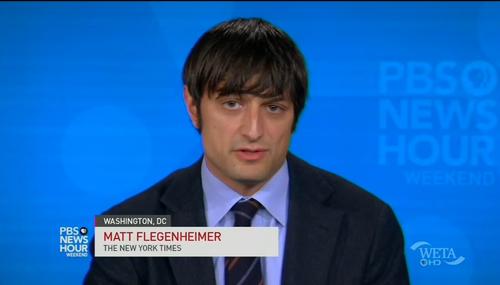 NYT: Virus Shows We Blew ‘Most Important Election’ of Lives on Trump

Clay Waters
April 8th, 2020 9:30 PM
Wednesday’s New York Times featured political reporter Matt Flegenheimer's 1,200-word anti-Trump screed disguised as a “news analysis”: “Is Our Most Important Election Ahead, or Is It Behind Us?” He quoted various Democratic candidates calling 2020 “the most important election” of our lives, then laid every bit of blame for the coronavirus response at the feet of President Trump: "Of course, the… 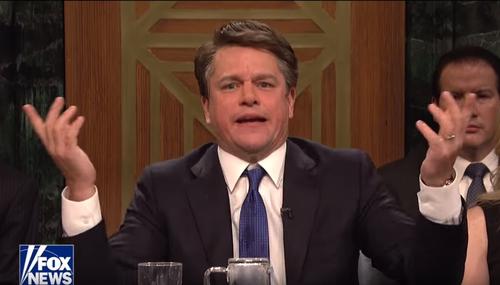 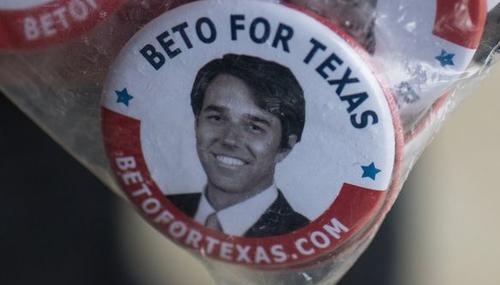 Clay Waters
September 4th, 2018 10:52 PM
Reporter Matt Flegenheimer made the front of Sunday’s New York Times with the suddenly interesting Senate race in Texas pitting conservative Sen. Ted Cruz versus liberal Rep. Beto O’Rourke: “Old Texas and New Texas Clash Over a State’s Political Identity.” The flattering profile of the paper’s great Texas hope raises the eternal puzzle for Democrats and their friends at the Times: When will Texas… 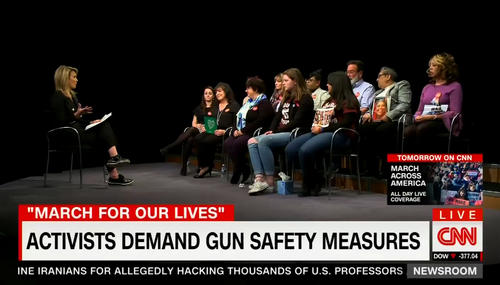 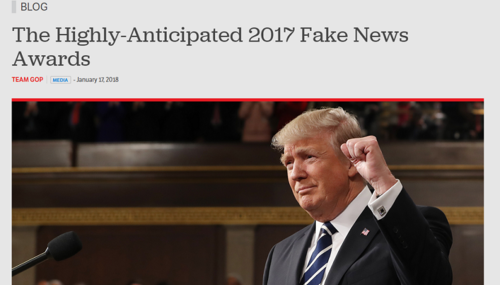 Clay Waters
January 18th, 2018 2:32 PM
Thursday’s New York Times was haughtily dismissive of the Trump-inspired “2017 Fake News Awards” posted on the RNC’s website Wednesday night: “May We Have the ‘Fake’ Envelope, Please?” The Times itself scored two of the coveted slots. Reporters Michael Grynbaum and Matt Flegenheimer tried to shift the blame to Trump right off the bat, while taking the stunt quite solemnly indeed, seeing a threat…