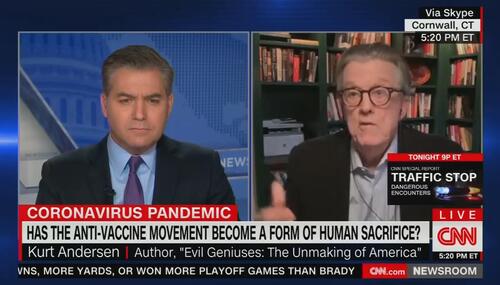 Just when you think CNN can't go any lower they manage to prove us wrong. On Sunday afternoon's CNN Newsroom with Jim Acosta, the leftist anchor brought on Atlantic writer Kurt Anderson to claim that those who are skeptical of the COVID vaccines are akin to the Aztecs committing "mass human sacrifices." 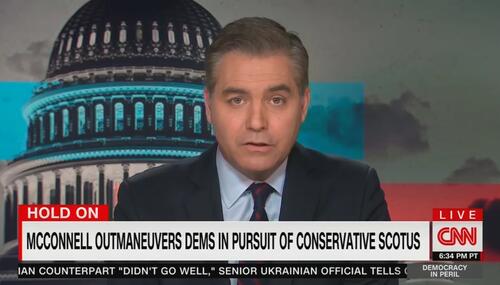 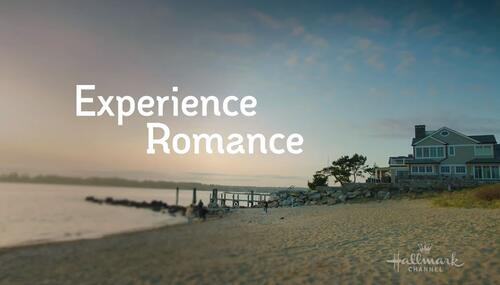 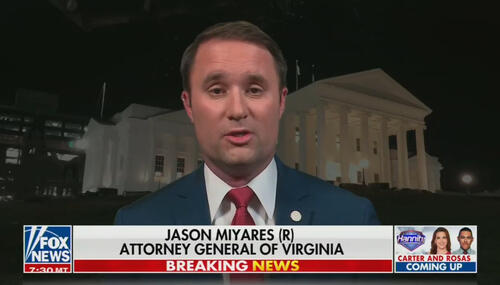 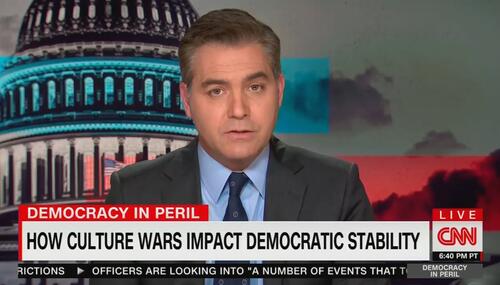 On night two of Jim Acosta's hosting of CNN's Democracy in Peril, it's safe to say he outdid himself with the dangerous hyperbolic rhetoric. During a Tuesday segment on Virginia Governor Glenn Youngkin (R) banning Critical Race Theory from influencing schools, Acosta referred to Virginia as a "Soviet-style police state." 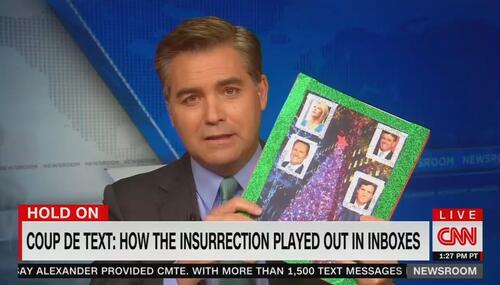 It’s a stiff competition to beat Brian Stelter for the most obnoxious CNN journalist, but Jim Acosta showed he is always up to the task this past Saturday. 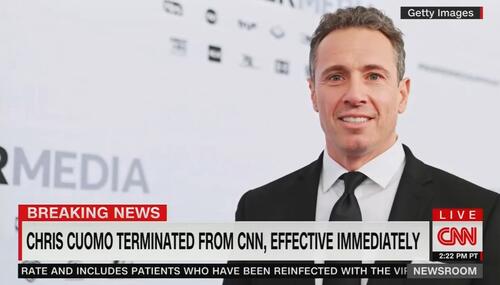 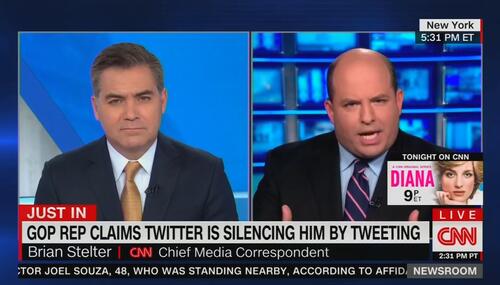