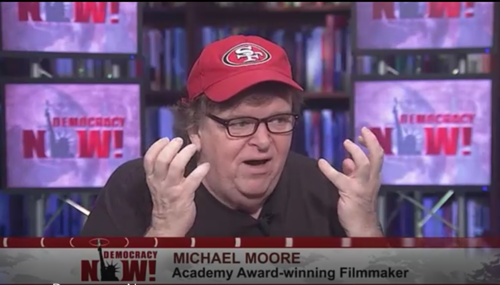 Michael Moore: ‘We Have Got to Get Rid Of Trump,’ 2nd Amendment

Culture
Corinne Weaver
October 4th, 2017 12:37 PM
In the wake of the horrific tragedy in Las Vegas, celebrities have decided to use death as a stump for their activism. And of course, who better to lead the way than professional protester Michael Moore. 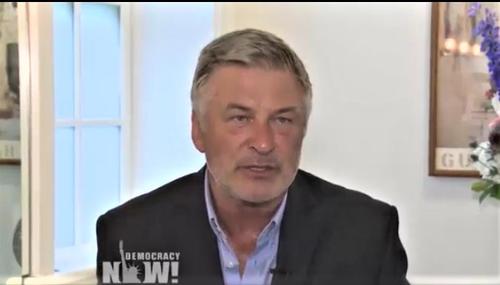 Culture
Corinne Weaver
August 24th, 2017 12:26 PM
It must be really hard for some people when they don’t like their job. Take Alec Baldwin. He’s “mortified” that he has to impersonate Donald Trump. (After all, he absolutely has to!) On August 23, the actor who impersonates Donald Trump on Saturday Night Live sat down in an interview with radical-left Pacifica Radio host Amy Goodman of Democracy Now! They discussed the rumor that Rosie O’Donnell… 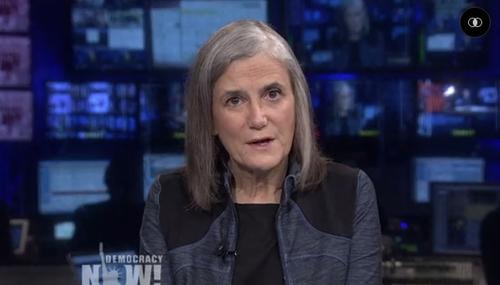 Business
Julia A. Seymour
September 14th, 2016 11:38 AM
The Dakota Access pipeline has attracted a host of liberal protesters including Black Lives Matter, in addition to the many Native American groups upset by the pipeline’s proximity to their lands. Over Labor Day weekend, protesters trespassed by entering the construction area, confronted security — some even threw rocks at security — and vandalized equipment. 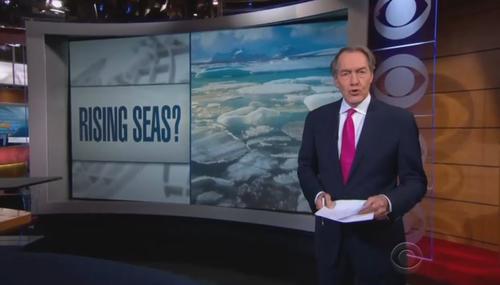 Business
Joseph Rossell
July 28th, 2015 10:06 AM
Climate alarmist James Hansen recently dropped a “bombshell” study about rising seas, at least according to the media hyping his claims. The former NASA lead climate scientist claimed sea levels could rise 10 feet in 50 years, which is far more than even the alarmist forecasts of the United Nations. Hansen and 16 co-authors published the study on July 23 in the open-source journal Atmospheric…