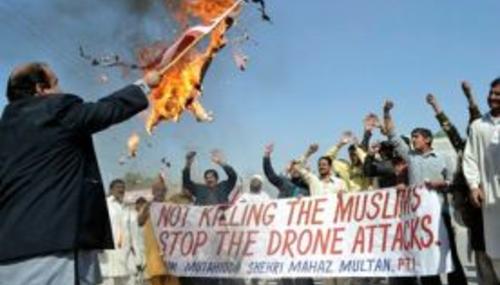 Matt Vespa
October 15th, 2012 12:57 PM
On the October 15 broadcast of CNN’s Starting Point, W. Kamau Bell of FX’s Totally Biased appeared to discuss politics and comedy in today’s discourse.  However, this self-avowed “lefty” pulled no punches in slamming Mitt Romney as a candidate whose robotic tendencies forced him “to act like a human.”  Bell also gushed that President Obama is as versatile and useful as a Swiss army knife.