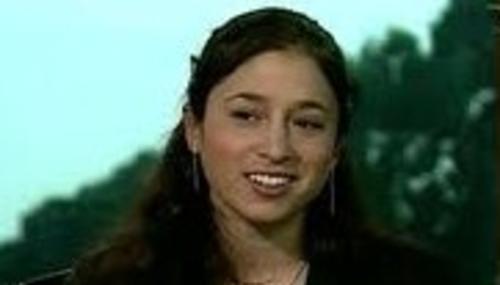 Tim Graham
September 6th, 2013 11:14 PM
Radical-left actor Ed Asner was blunt with Paul Bond of The Hollywood Reporter about how celebrities won’t be mobilizing against military actions launched by Barack Obama: "A lot of people don't want to feel anti-black by being opposed to Obama," he said. "It will be a done deal before Hollywood is mobilized," Asner said. "This country will either bomb the…

Actor Jon Voight Speaks Out Against ObamaCare As Unconstitutional

ObamaCare: Where Are the Hollywood Backers

Tim Slagle
September 9th, 2009 1:51 PM
With the health care debate getting loud and furious, you have to wonder why Hollywood has been so remarkably silent. Maybe the Celeberati don’t care whether citizens have health care, or maybe they are happy with the generous coverage they get from SAG and AFTRA, and believe the President who tells them they will get to keep their current coverage.It can’t be accidental. Certainly there must be…