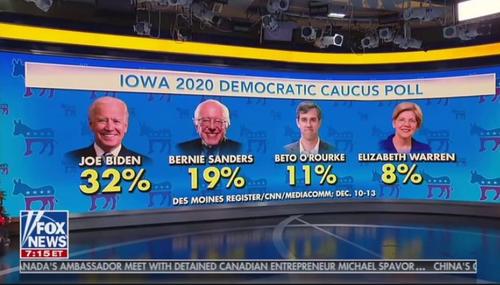 Brent Bozell and Tim Graham
March 19th, 2019 10:42 PM
At this point in Donald Trump’s presidency we’ve become almost numb to the daily panic and screeching that defines his press coverage. Some can't take it anymore. They shouldn’t show CNN at airports for fear those people will jump out of the planes in mid-air to escape it all. But at the dawn of the 2020 presidential campaign, we can already see what's coming, the contrast in tone between “news”… 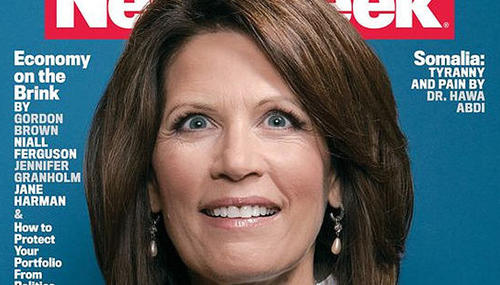 Michele Bachmann: How Newsweek Made Me Into 'Bride of Frankenstein'

Tim Graham
January 20th, 2016 7:40 AM
The Huffington Post reports in a “Candidate Confessional” podcast interview, Michele Bachmann recalled how the “infamous” Newsweek cover photograph happened – the 2011 "Queen of Rage" shot that Tina Brown & Co. created to make Bachmann look dazed and confused. The photographer used a strobe light for a "test shot," he claimed. “I said, ‘You’re not going to use that, are you?’" Bachmann said… 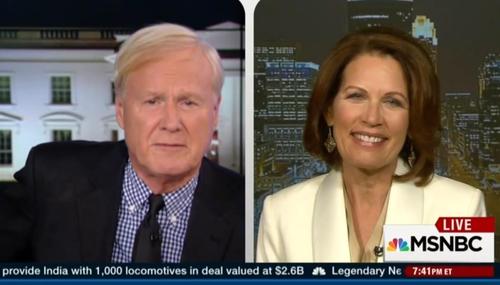 Ken Shepherd
November 10th, 2015 8:55 PM
At the end of an interview segment tonight on Hardball, MSNBC host Chris Matthews and former Republican Congresswoman Michele Bachmann (R-Minn.) traded stories about their brushes with journalists who used goofy-looking photos of them as cover art to adorn magazine profiles. 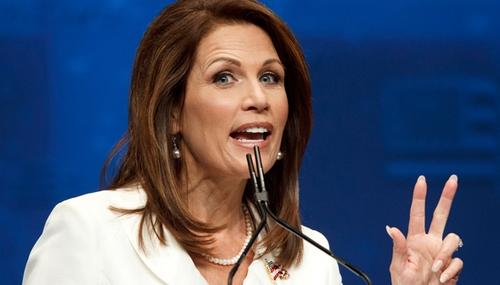 Tim Graham
February 19th, 2015 1:21 PM
The New York Times Magazine for Sunday carries an article by acclaimed novelist (and Columbia University professor) Gary Shteyngart. The Russian-born writer was hired by the Times for a media-watching stunt: “For the next week, I will subsist almost entirely on a diet of state-controlled Russian television, piped in from three Apple laptops onto three 55-inch Samsung monitors in a room at the… 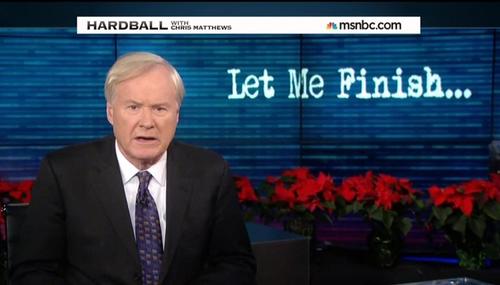 Ken Shepherd
December 10th, 2014 8:50 PM
Chris Matthews is no fan of retiring conservative Rep. Michele Bachmann (R), but it's rare that he attacks everyday rank-and-file Republican voters. Tonight was an exception as the MSNBC Hardball host excoriated the voters of Minnesota's Sixth Congressional District for repeatedly having elected her to the House of Representatives. 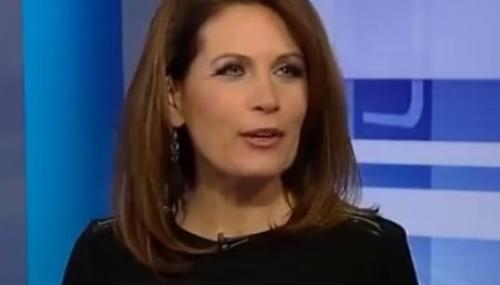 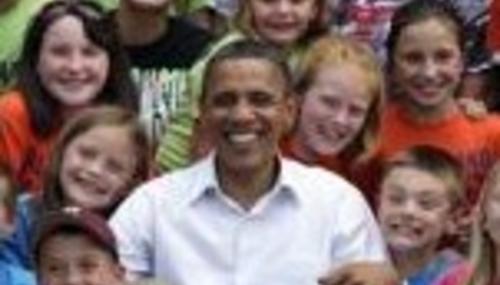 The Media's 'Real Women' at the Supreme Court

Jeffrey Lord
July 5th, 2014 12:00 PM
The Washington Post is apoplectic. In a front page story about a new Supreme Court decision involving birth control and Wheaton College, a conservative Christian school, the Post story  by Robert Barnes began this way: “The three female justices of the Supreme Court sharply rebuked their colleagues Thursday for siding with a Christian college in the latest battle over providing women with… 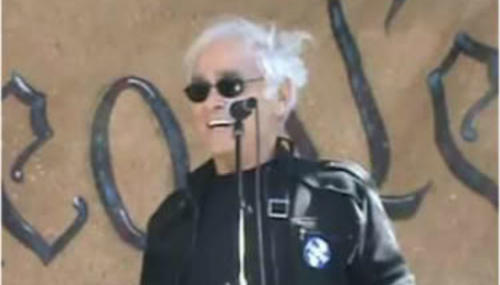 Matt Hadro
February 26th, 2014 8:08 PM
CNN's Wolf Blitzer hounded Rep. Michele Bachmann over Arizona's religious freedom bill on Wednesday and "disagreed" that religious beliefs of business owners are being violated when they are forced to act against their consciences and serve all customers. "Americans are very tolerant people. And there is religious freedom in our country," Blitzer insisted. When Bachmann responded that "This…

Cal Thomas
February 18th, 2014 7:05 PM
With less than a year left in her fourth and final term in Congress, it's a little early for an exit interview, but not too early to get the views of Rep. Michele Bachmann (R-MN) on issues dear to a "founding mother" of the Tea Party movement and on how to beat Hillary Clinton in 2016, if the Democrat decides to run. Bachmann remains confident and resolute despite many political setbacks. We… 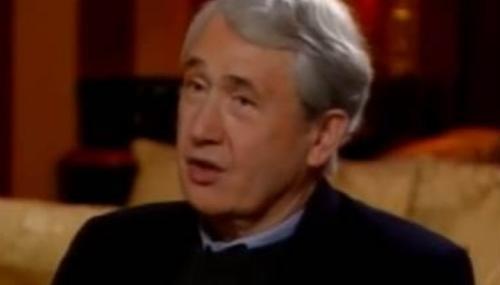 MSNBC's Wolffe: Tea Partiers Want Someone to Be 'Annoying and Inflamma

Brad Wilmouth
January 24th, 2014 5:33 PM
Appearing on Wednesday's The Last Word with Lawrence O'Donnell, MSNBC.com Executive Editor Richard Wolffe asserted that Tea Partiers want someone to "be annoying and inflammatory" in responding to President Barack Obama's State of the Union Address as the group discussed the news that Utah Republican Senator Mike Lee will give a Tea Party response to the President. 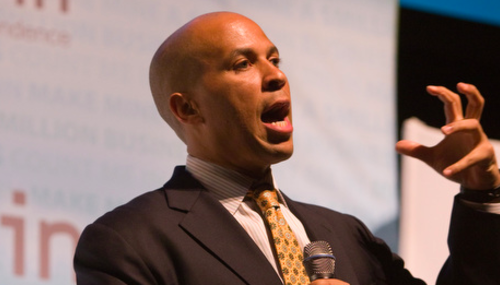 Geoffrey Dickens
January 15th, 2014 12:20 PM
Known more for getting in the faces of celebrities like Kim Kardashian and Justin Bieber the tabloid/paparazzi show TMZ turned its camera sights on conservative Ted Cruz and the Tea Party. Not surprisingly the cast couldn’t get through the segment without mocking conservatives as racist, homophobic and just totally uncool. After ambushing the GOP senator to get his take on a coloring book… 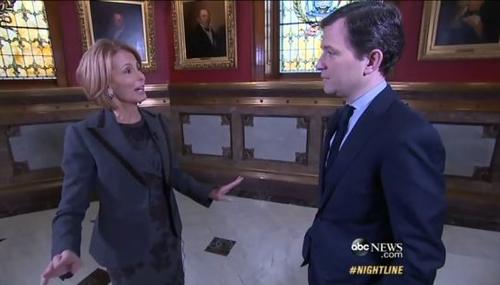 Brad Wilmouth
January 10th, 2014 1:38 PM
On Thursday's PoliticsNation, MSNBC host Al Sharpton accused Republicans of "demonizing" single mothers and placing "blame" on them for poverty in response to several Republicans who have recently complained about government policies that have encouraged poor women to become single mothers. Sharpton plugged the segment: 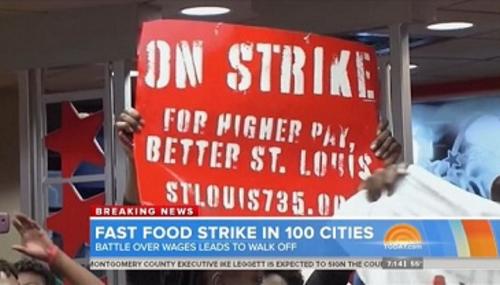 Matthew Sheffield
December 5th, 2013 5:00 PM
Most people don’t know this, but beyond being a professional gasbag, MSNBC host Ed Schultz is also a prophet in direct communication with God. He let the world know this on his program last night when he pronounced that President Obama’s very unpopular health care law is something that all Christians should support because, in actual truth, God approves of Obamacare. “I’ll tell you what I… 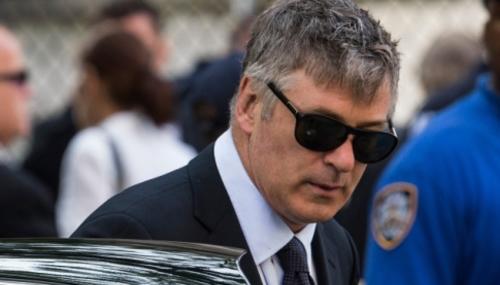 Scott Whitlock
November 20th, 2013 6:04 PM
MSNBC anchor Ed Schultz declared that his patriotism court was in session again on Wednesday and found another conservative guilty. The liberal host repeatedly smeared Michele Bachmann as "anti-American." In several media appearances, the Republican congresswoman insisted that "we predicted" ObamaCare would be a disaster and added, "We hate to say we told you so." This prompted Schultz to fume…