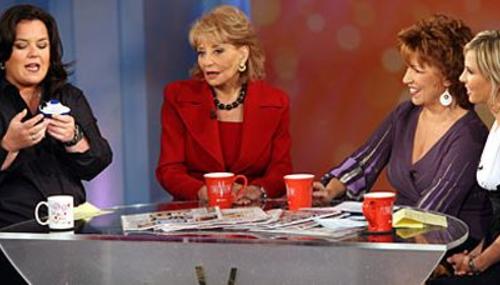 Ken Shepherd
January 27th, 2014 4:26 PM
He has a lifetime American Conservative Union (ACU) score of 12.5 (his lowest marks were in 2011 with a score of 5), a 100 percent rating by the NARAL Pro-Choice America, a zero rating from the National Right to Life, and a solid 85 percent in 2012 (the last year the ADA scored) from the liberal Americans for Democratic Action. With numbers like that, Virginia's senior senator Mark Warner (D)…

US News’s Zuckerman: I Don't Give to Politicians; Records Show He Ha

Jeff Poor
May 9th, 2008 2:48 PM
It's not unusual for journalists to attempt to distance themselves from the appearance of political ties, especially when trying not to be perceived as biased. But saying you do and actually doing are two separate things. U.S. News & World Report Editor-in-Chief and chairman of Boston Properties (NYSE:BXP) Mort Zuckerman was asked about donating money to Democratic presidential hopeful Sen…

WaTimes Warns Climate Change Bill Has a Cost: $494 a Year for Every U