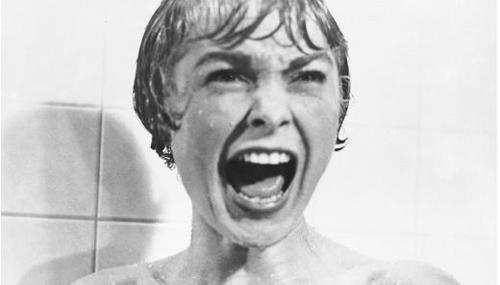 Noel Sheppard
March 18th, 2012 9:50 AM
Actor Alec Baldwin went on another Twitter tirade Saturday evening. This time his target was Sen. James Inhofe (R-Ok.) whom he called an "oil whore" and said should "retire to a solar-powered gay bar": 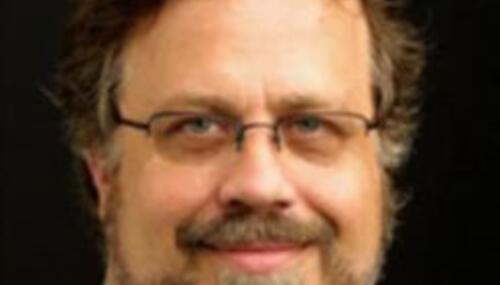 Noel Sheppard
March 16th, 2012 11:02 AM
During an interview with Sen. James Inhofe (R-Ok.) Thursday, MSNBC's Rachel Maddow referenced the wrong segment in her December 3, 2009, show to accuse her guest of having a hand in Uganda's "Kill the Gays" bill. Ironically, she did so to also accuse the Senator of taking HER out of context in his new book "The Greatest Hoax: How the Global Warming Conspiracy Threatens Your Future" (videos… 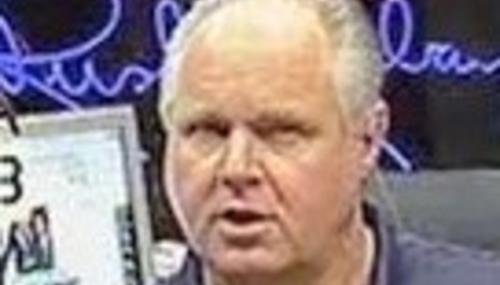 Noel Sheppard
March 6th, 2012 6:34 PM
In the midst of all the media outrage over Rush Limbaugh calling Georgetown University law student and women's rights activist Sandra Fluke a slut, one would think political figures would shy away from using such words against their opponents, at least in public. Robert F. Kennedy Jr. clearly doesn't think so for moments ago he sent a note via Twitter calling Sen. James Inhofe (R-Ok.) a "… 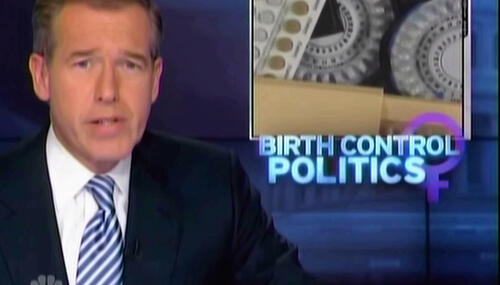 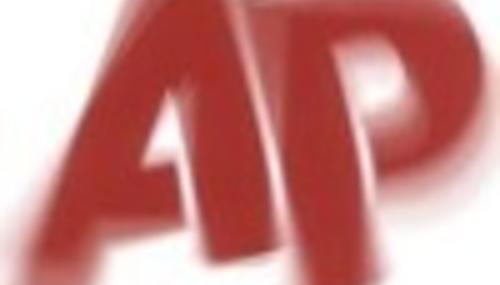 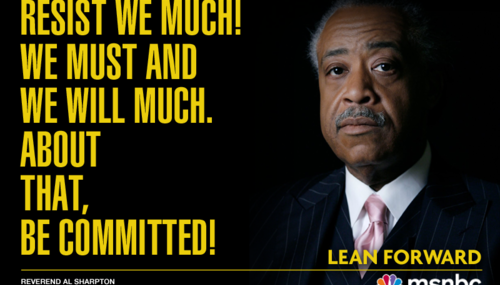 Noel Sheppard
November 22nd, 2011 4:14 PM
Almost exactly two years since damning email messages were released from Great Britain's University of East Anglia showing a pattern of deception and collusion between scientists involved in spreading the global warming myth, a new batch of such correspondence has emerged that seems destined to get as little press coverage as the original ClimateGate scandal did in November 2009. James… 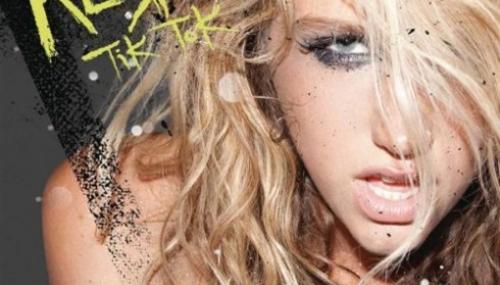 Clay Waters
July 31st, 2010 10:00 AM
Leave That Sort of Thing to Us"But it is an open question whether conservative media outlets risk damage to their credibility when obscure or misleading stories are blown out of proportion and when what amounts to political opposition research is presented as news." -- Media reporter Brian Stelter on the Andrew Breitbart-Shirley Sherrod tape controversy, July 26.Leave That Sort of Thing to Us,…

Left on the Cutting Room Floor: Climate Depot's Marc Morano Takes on A

Jeff Poor
May 25th, 2010 5:49 PM
We've all sort of known the media have been in the tank for the global warming alarmist movement. For evidence, look no further than a March 2008 segment that aired on ABC "World News" attacking leading climate skeptic, University of Virginia environmental scientist Professor Emeritus Fred Singer. And the same culprit behind that 2008 segment, "World News" weekend anchor Dan Harris, was at it…

Jeff Poor
May 24th, 2010 10:37 AM
At first, Michael Mann, a Penn State professor and a central figure in the Climategate scandal, but best known for his discredited "hockey stick graph" didn't like being mocked in a YouTube video. Now Mann is alleging he's a victim of hate groups.  On ABC's May 23 "World News Sunday," a segment from anchor Dan Harris alleged that threatening e-mails Mann received were part of a "spike" in…

Brad Wilmouth
May 14th, 2010 9:51 PM
On Friday’s Countdown show, MSNBC host Keith Olbermann used his "Worst Person" segment to slam Oklahoma’s Republican Senator James Inhofe as a "homophobe" who is "making a jackass out of himself" in opposing an end to the "Don’t Ask, Don’t Tell" policy on gays in the military.Referring to people who oppose allowing those who are openly gay to serve in the military, Olbermann suggested such a way…

Noel Sheppard
March 16th, 2010 10:24 AM
Senator James Inhofe (R-Okla.) said Monday that Nobel Laureate Al Gore, "the world's first potential climate billionaire," is running for cover as a result of various scandals surrounding his favorite money-making theory known as manmade global warming."He is under siege these days," said Inhofe in a lengthy speech on the Senate floor. "The credibility of the IPCC is eroding, EPA's endangerment…

Inhofe Calls For Gore To Defend Climate Claims Before Congress

Noel Sheppard
February 23rd, 2010 10:46 AM
Senator James Inhofe (R-Okla.) is calling for a criminal investigation into the actions of scientists associated with the growing scandal known as ClimateGate.The ranking Republican on the Senate Environment & Public Works Committee also wants former Vice President Al Gore to be brought back to Capitol Hill to defend comments he's made in the past to Congress concerning the theory of manmade…

Brad Wilmouth
January 8th, 2010 8:10 AM
Appearing as a guest on the Thursday, January 7, Late Show with David Letterman on CBS, MSNBC host Rachel Maddow praised President Obama claiming that "he’s kind of quietly put together the most legislatively accomplished first year of any President in a generation," right after she referred to Obama’s "opposition" like Sarah Palin and the Tea Party activists as being "crazy." Maddow went on to…