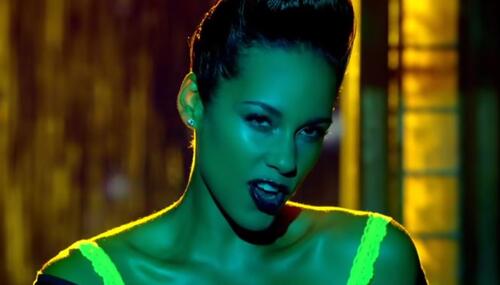 Paul Wilson
January 25th, 2012 3:55 PM
A noted Christian religious expert is the latest to confirm something careful watchers of the media have known for years: The American media is peddling New Age spirituality to its viewers as a substitute for traditional religion. On January 24, the Christian Post reported that Ravi Zacharias, the founder of Ravi Zacharias International Ministries and a noted Christian apologist, warned that… 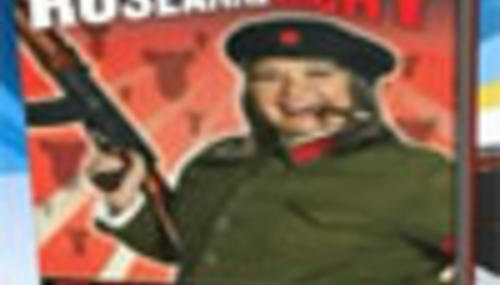 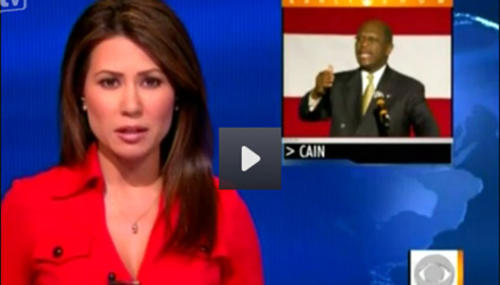 Paul Wilson
November 2nd, 2011 10:58 AM
You Tube is launching a series of nearly 100 new channels. The set of new channels is laden with liberal voices and controversial material, and is practically devoid of conservative and Christian voices. Liberal-leaning channels include offerings from sources such as Slate, The Chopra Well (with Deepak Chopra, a New Age guru and Huffington Post contributor), and Take Part TV (makers of Al… 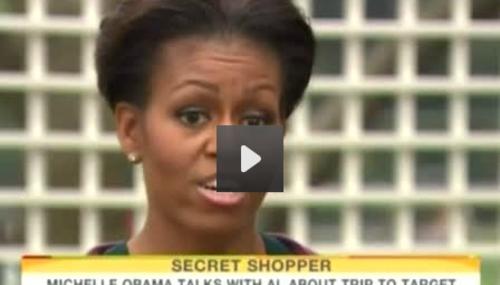 'Nightline' Excludes Christian Scholars from Debate on the Devil

Colleen Raezler
March 27th, 2009 4:33 PM
ABC explored the existence of Satan during the March 26 "Nightline" but stacked the deck in favor of those who do not believe the devil exists.Harris invited internationally known, and in some circles, renowned, New Age guru Deepak Chopra to argue that Satan does not exist. Bishop Carlton Pearson, hailed as a "former fundamentalist preacher who says he used to cast demons out his…

Tim Graham
November 12th, 2008 8:59 PM
Network television is never comfortable discussing religion – unless the expert is an Oprah-pleasing liberal New Age guru like Deepak Chopra. Fresh from asserting religious people should take their faith and shove it before they enter the voting booth, Chopra was interviewed on Tuesday’s Early Show on CBS about his new book about Jesus (or, more accurately, manufacturing an entirely new Jesus).…