Rusty Weiss
November 2nd, 2010 1:21 PM
Perhaps there is a bit of witchcraft to be found amongst the Christine O’Donnell camp after all.  Problem is, it appears to have generated from an independent television station in Delaware, who somehow managed to make the Republican Senate candidate’s 30-minute television advertisement disappear. The Washington Post reports that O’Donnell, running short on time to have her ad aired on… 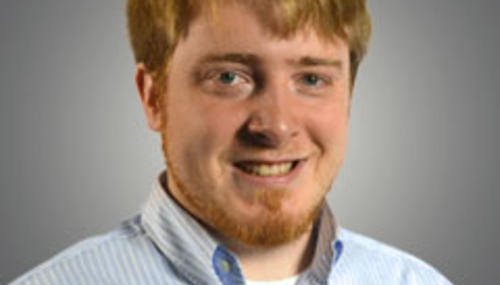 Matthew Balan
November 2nd, 2010 9:18 AM
HBO's Bill Maher spouted his usual anti-conservative and anti-Fox News rhetoric on Monday's Situation Room on CNN, attacking the Tea Party movement as "teabaggers [who] are all carrying the banner...of corporatist America" and accusing CNN's competitor of "filling people with misinformation." Maher also labeled Republican voters "far right" and a "fringe group of people who are very forceful… 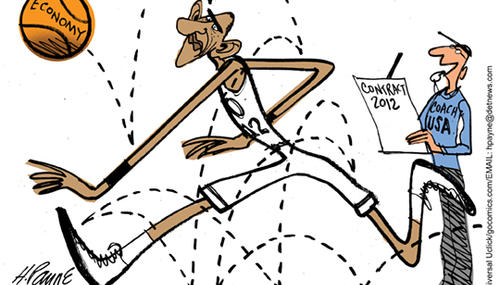 America Is Not Losing Its Religion

Kathryn Jean Lopez
November 1st, 2010 3:41 PM
Christine O'Donnell may have had to deny being a witch, but she wasn't the only election-year Halloween bogeyman for Democrats to trick voters with this year. Did you hear the one about how Republican candidate fill-in-the-blank, fill-in-the-district, wants to privatize Social Security? Even former president George W. Bush got thrown into that mix, for regretting his inability to get his Social… 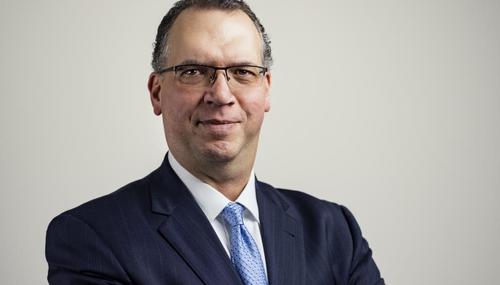 AP's Woodward Commits His Own Gaffes While Chronicling 2010 Campaign G

Tom Blumer
October 30th, 2010 9:39 AM
Per MerriamWebster.com -- Gaffe: 1) a social or diplomatic blunder; 2) a noticeable mistake. The Associated Press's Calvin Woodward has had a few shining analytical moments during the first two years of the Obama administration (examples here and here). The AP reporter's dispatch on "gaffes and gotchas" Friday morning, which attempted to communicate a sense of bemusement tinged with… 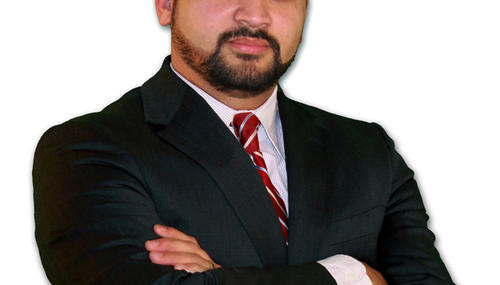 Matthew Sheffield
October 29th, 2010 10:51 AM
Sleazy gossip site Gawker got the traffic it wanted by publishing a tale from an anonymous man who detailed an alleged one-night encounter with Delaware Republican Senate candidate Christine O’Donnell but it’s come in for a lot of criticism as a result. First, the response from the O’Donnell campaign, posted to her Facebook profile by communications director Doug Sachtleben:

Christine O'Donnell Theme Song: 'I Want to Be Evil

Tim Graham
October 28th, 2010 7:16 AM
The front of Thursday's Washington Post shows Nancy Pelosi and Christine O'Donnell as witches with green faces, with the headline “A very scary midterm exam.” (To which we ask: Scary midterm for whom??) The Post wrote "Maybe it's no coincidence that Halloween and Election Day are only days apart. Maybe that explains all the campaign props -- axes! smoking guns! pointy witch hats!"  "" The…

Olbermann Warns Voters Against 'Cataclysm' of Tea Party, 'Would Destro

Brad Wilmouth
October 28th, 2010 2:56 AM
On Wednesday’s Countdown show, during a 21-minute "Special Comment," MSNBC host Keith Olbermann warned American voters against electing Tea Party Republicans to power, whom he suggested are "unqualified, unstable individuals" who will take America "backward to Jim Crow, or backward to the breadlines of the ‘30s, or backward to hanging union organizers." He then made a play off MSNBC’s "Lean… 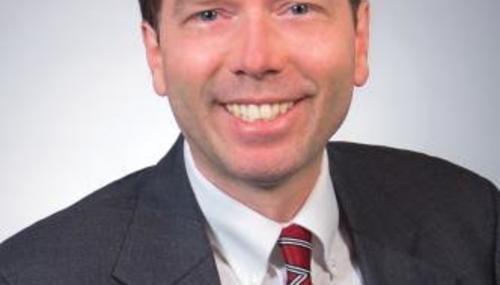 Rich Noyes
October 27th, 2010 9:45 AM
The Democrats’ strategy to salvage the 2010 campaign was to distract voters from their record over the past two years and paint their opponents as wacky extremists. Win or lose, the Democrats got a lot of help from their friends in the supposedly objective “news” media. MRC analysts reviewed the ABC, CBS and NBC evening newscasts from September 1 through October 25. Key findings:   ■ Only…

Scarborough: 'I Hope Palin's Proud Of Herself' For Killing GOP Senate

Mark Finkelstein
October 27th, 2010 9:01 AM
If only Sarah Palin hadn't promoted the likes of Sharron Angle and Christine O'Donnell, Republicans would be on the verge of winning the Senate majority.  That was Joe Scarborough's thesis on Morning Joe today, culminating in Scarborough saying that he hopes Sarah Palin "is proud of herself" for having killed the GOP's chances. Scarborough sought to inoculate himself against criticism…

Erin R. Brown
October 26th, 2010 2:13 PM
Conservative Delaware Senate candidate Christine O’Donnell (R), a popular target of the mainstream media, was questioned on CNN’s “American Morning” for her statements about faith and prayer in her interview with Christian Broadcasting Network White House Correspondent David Brody. The Christian candidate cited prayer as playing a central role in her campaign, and her comments drew raised…

Brad Wilmouth
October 24th, 2010 8:51 PM
On Friday morning, after airing a full report on the Democratic strategy of painting Republican candidates as "dangerous" and "extreme," CBS’s The Early Show co-anchor Maggie Rodriguez seemed surprised when Republican guest Eric Cantor disagreed with her view that "there is no question these Tea Party Republicans are outside the Republican mainstream," and her suggestion that next year…