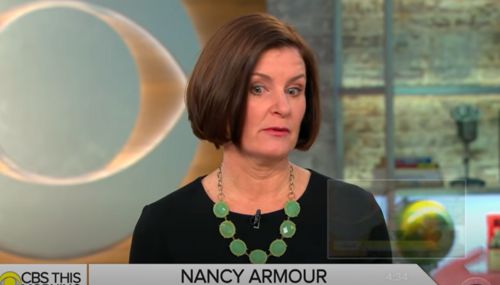 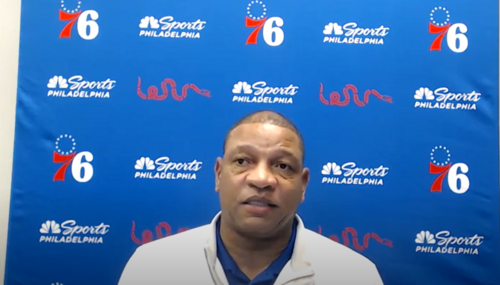 Cancel culture is not the loss of a Major League Baseball all-star game. It’s the erasing of Black lives, says USA Today race and inequality writer Mike Freeman. In the same story, and in the aftermath of Sunday’s police killing of Daunte Wright in Minneapolis, NBA coach Doc Rivers said Germany cleaned up its racism, but the U.S. has yet to do the same. 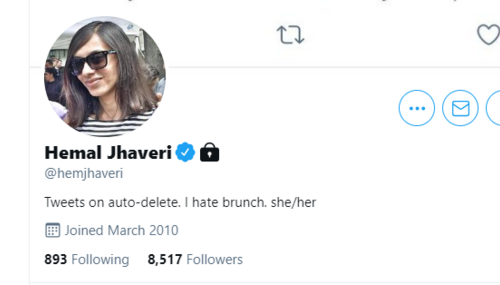 In the aftermath of the deadly mass shooting at a Colorado supermarket, some overheated leftists on Twitter insisted the suspect had to be a white guy. The surprise contestant in this ragefest was the "Diversity and Inclusion Editor" for USA Today Sports, Hemal Jhaveri. She tweeted: “It’s always an angry white man. Always.” We can't be inclusive enough to imagine it's possible it… 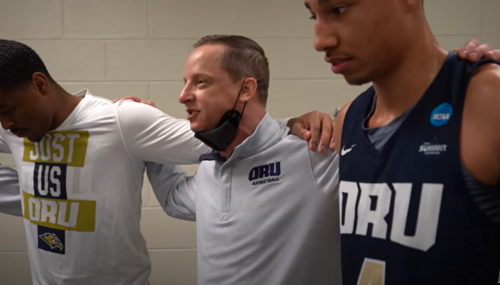 Attacking the values of Christian universities is now an annual rite and ritual of March Madness media coverage. With “archaic” rules that are wildly out of touch with modern society, Oral Roberts University (ORU) is called out for banning by USA Today’s For The Win publication. 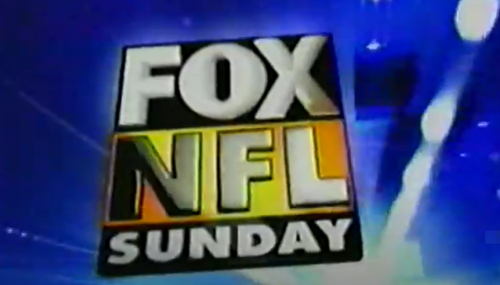 NAACP today stands for the National Association for the Advancement of Cancellation People. The Association’s President and CEO Derrick Johnson demanded that the NFL cancel its relationship with Fox – calling it a hateful, divisive and racist organization – rather than renewing broadcast rights with the network. 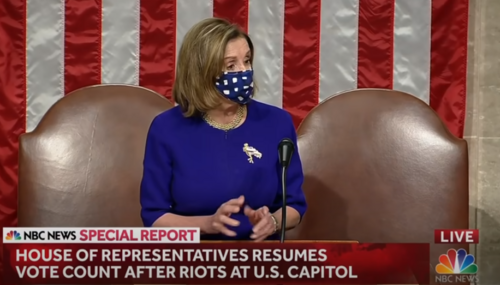 WHERE Is the Scrutiny? Press Lapdogs Protect Pelosi From Riot Scrutiny

The Speaker of the House has the power to appoint Members of the House of her own party to a House committee. Why is this important? When we talk about the Capitol Hill riot, it’s an important detail. 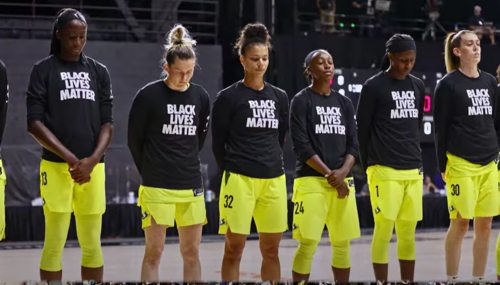 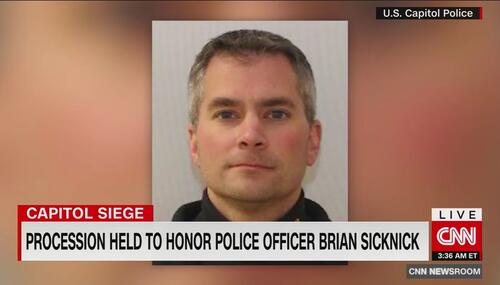 The New York Times has quietly placed “updates” in their articles about the Capitol Police officer whom they reported had been bludgeoned to death by a violent pro-Trump mob during January 6th’s riot. 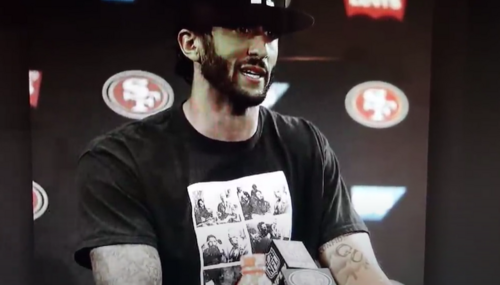 Liberal journalists are so desperate in their attempts to exonerate Colin Kaepernick of anti-Americanism that one of them is now using the Jan. 6 Capitol riot to do just that. USA Today Race and Inequality Editor Mike Freeman has a new column out today tying a single Capitol rioter to hypocrites who demonized Colin Kaepernick for disrespecting the flag in 2016. 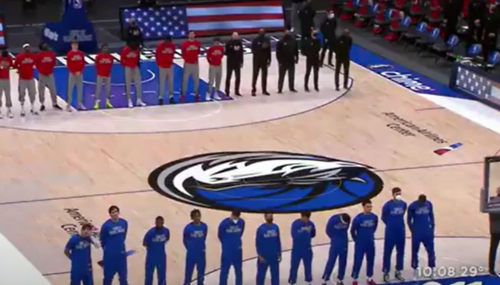 On Wednesday, the left-wingers at USA Today were toasting the NBA’s Dallas Mavericks for pulling the plug on the national anthem. Today, they are angry with the league and the team for dropping the ball on wokeness, reversing course and reinstating the Star Spangled Banner league wide. 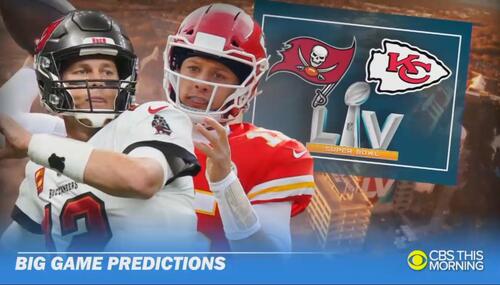 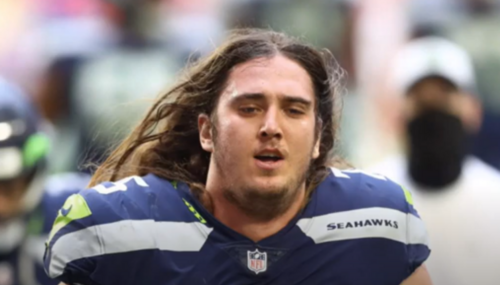 Year after year, arrest after arrest, the National Football League’s domestic violence plague continues with no end in sight. It’s because the league and society simply do not care. If a player abuses off the field and has the skill or potential to contribute on the field, he’s all too often allowed to keep playing, says USA Today writer Mike Freeman. 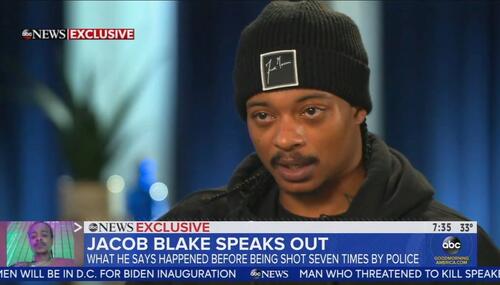 Lamest Fact Check Yet? Hey, We Didn’t Know It was Wrong at the Time!

USA Today’s “fact checking” just gets worse and worse. The paper that falsely claimed that Democrats didn’t start the Civil War or found the KKK (they did) is now defending a fact check on Jacob Blake by saying they didn’t know it was wrong at the time.