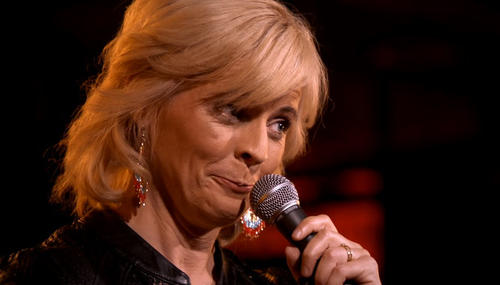 Culture
Gabriel Hays
April 17th, 2018 12:31 PM
How’s this for a career enhancing PR stunt? Stand up comedian Maria Bamford says she’s really unsettled by the Trump Administration’s foreign policy as of late, so much so that she has filed a restraining order against the president himself. 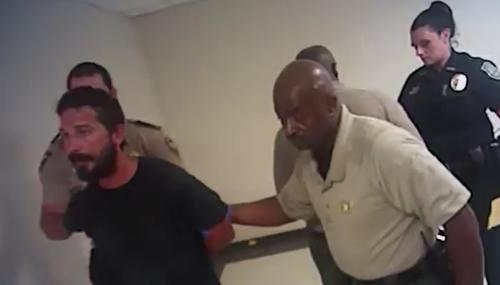 Drunken Liberal Actor Boasts of His Millionaire Lawyers When Arrested

P.J. Gladnick
July 11th, 2017 4:44 PM
In vino veritas. And with failed actor, Shia LaBeouf, we learned that a lot of vino led to a lot of veritas when he was arrested for drunken and disorderly conduct in Savannah, Georgia on July 8. The leftwing LaBeouf, while heavily under the influence of his alcoholic truth serum, revealed himself as the worst stereotype of the one percent rich folks when he drunkenly boasted of his "… 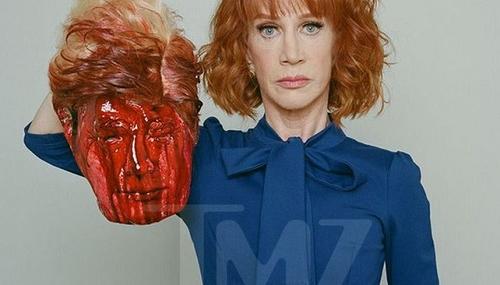 Curtis Houck
May 30th, 2017 2:50 PM
In a photo shoot leaked on Tuesday afternoon by TMZ, far-left lewd comedian Kathy Griffin posed with a bloodied, fake severed head of President Donald Trump in the same vein ISIS fighters would in videos showing the beheading of their prisoners. 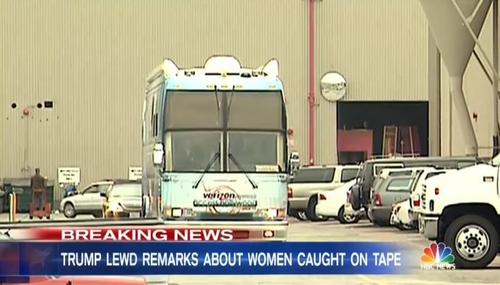 MRC’s Bozell: NBC Is ‘Complicit in a Cover-Up’ of Holding Trump Tape

NB Staff
October 13th, 2016 1:49 PM
On Thursday afternoon, Media Research Center president Brent Bozell was outraged by the report from TMZ that multiple sources in the NBC circle said the network “top network execs knew about the video long before they publicly said they did, but wanted to hold it because it was too early in the election” and instead “roll out the tape 48 hours before the debate so it would… 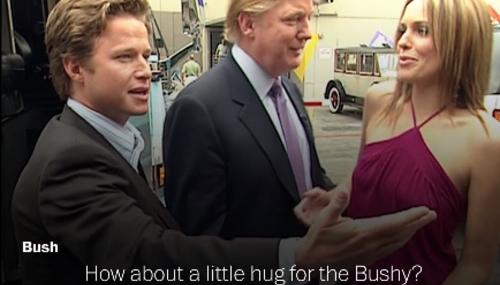 Business
Julia A. Seymour
October 12th, 2016 4:43 PM
NBC executives had planned to use video of the vulgar discussion between Republican presidential candidate Donald Trump and Billy Bush to influence the election. TMZ reported on Oct. 12, that NBC executives knew of the existence of this taped conversation before the The Washington Post released it to the public — although they’ve claimed to only know about it for about a week. The… 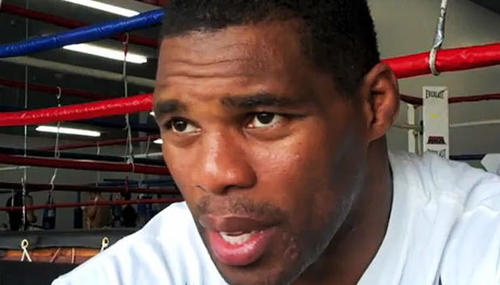 Culture
Dylan Gwinn
June 27th, 2016 5:43 AM
Herschel Walker has attempted, finished, and excelled at many things in his life. But he’s finding supporting a Republican candidate in America in 2016 to be particularly hard. How, specifically, is the NFL legend suffering for his public endorsement of Trump? Well, as Walker explained it to TMZ, a lot of people basically don’t want to invite him to speaking gigs anymore: 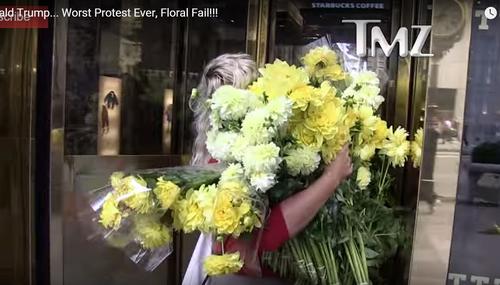 P.J. Gladnick
September 28th, 2015 7:50 PM
Have you ever enjoyed a good bellylaugh watching Mack Sennett or Charlie Chaplin slapstick comedies? Of course, such movies were carefully produced. Such comedy perfection could only happen in reel life but not in real life. Well, meet Stephanie Mercades, the inadvertent star of a real life slapstick comedy. Before viewing her hilarious performance as an utterly inept anti-Trump protester, we… 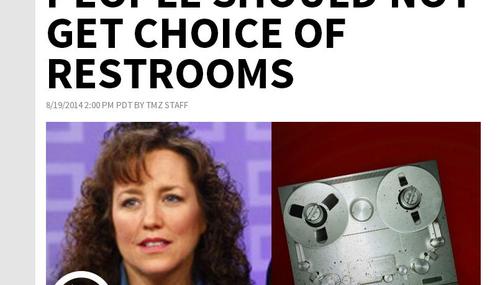 Kristine Marsh
August 20th, 2014 12:11 PM
Michelle Duggar, of the popular TLC show “19 Kids and Counting” is under heat again from the media for publicly sharing her conservative religious views. Earlier in the week, residents in Fayetteville, Arkansas received robo-calls from the famous mother, in which she warned families to protest a new anti-discrimination bill that went before the city council Tuesday night and …