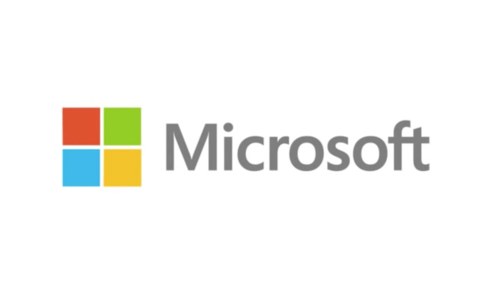 Alexander Hall
April 22nd, 2019 4:11 PM
Logic and identity politics are clashing as tech workers openly question the dogma of diversity. Quartz reported on an internal conflict at Microsoft as employees accused the tech company of discriminating against Asian and white men. The comments were written by an anonymous female Microsoft program manager and have received a perfect storm of both support and condemnation. She…

Walter E. Williams
March 13th, 2019 2:22 PM
Some Americans have much higher income and wealth than others. Former President Barack Obama explained, “I do think at a certain point you've made enough money.” An adviser to Rep. Alexandria Ocasio-Cortez who has a Twitter account called “Every Billionaire Is A Policy Failure” tweeted, “My goal for this year is to get a moderator to ask ‘Is it morally… 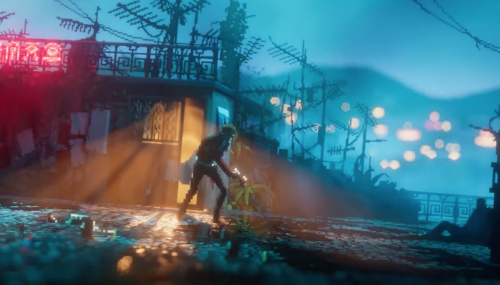 Alexander Hall
January 7th, 2019 5:55 PM
A futurist video game has had its future jeopardized after left-wing activists have blacklisted it because of a creator’s old tweets against radical feminism. This video game project The Last Night stole the show when its promo was revealed at video game industry conference E3 2017. The entire project is now in jeopardy after co-creator Tim Soret’s 2014 tweets against radical… 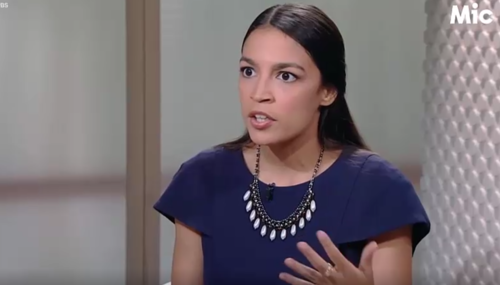 What? Ocasio-Cortez Claims She Already Was ‘Elected’

Culture
Corinne Weaver
July 25th, 2018 11:43 AM
The Democrats should give their new darling a couple of speech writers before she goes too far on camera. In a Facebook Live interview with Mic’s Jake Horowitz, Alexandria Ocasio-Cortez, Democratic nominee for the 14th district of New York, (which includes the Bronx), was grilled on her positions. Her statements on poverty, the Democratic party, and foreign policy were at best poorly…

The Student Data-Mining Scandal Under Our Noses

Michelle Malkin
April 12th, 2018 12:19 AM
While congresscritters expressed outrage at Facebook's intrusive data grabs during Capitol Hill hearings with Mark Zuckerberg this week, not a peep was heard about the Silicon Valley-Beltway theft ring purloining the personal information and browsing habits of millions of American schoolchildren. 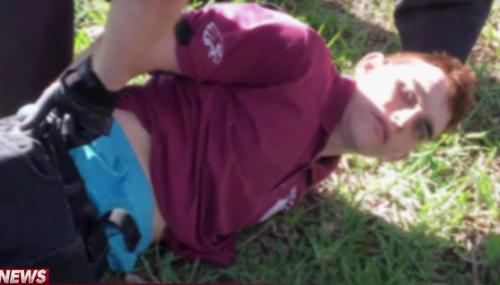 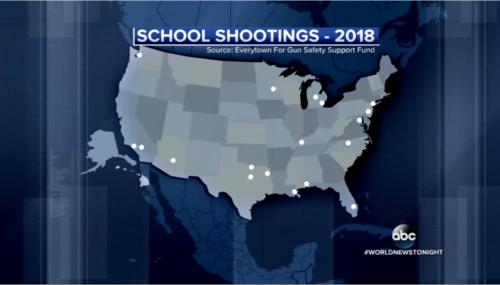 Nicholas Fondacaro
February 15th, 2018 5:15 PM
In the immediate aftermath of Wednesday’s school shooting at a Parkland, Florida high school, the liberal media sprinted to push gun control while vigorously waving a ridiculous school shooting statistic put out by the anti-gun lobbyist group, Everytown for Gun Safety. According to their numbers, there had been 18 school shootings since the start of 2018. The only problem? It was bogus. So… 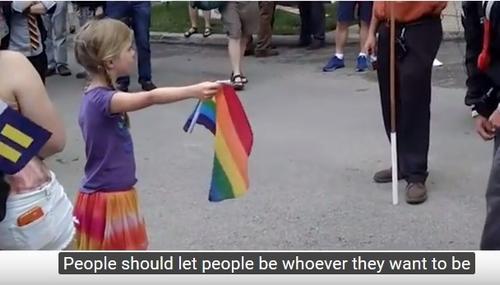 Bill Donohue
December 10th, 2016 7:36 AM
Ask any schoolboy what the meaning of Christmas is, and he will say it celebrates the birth of Jesus. Ask the ideologues at Microsoft, and they will say it means whatever their politics dictate. This year it represents an opportunity to exploit Christmas by pushing the LGBT agenda.   Microsoft has released a TV ad, "Art of Harmony," that is laden with Christmas overtones, yet… 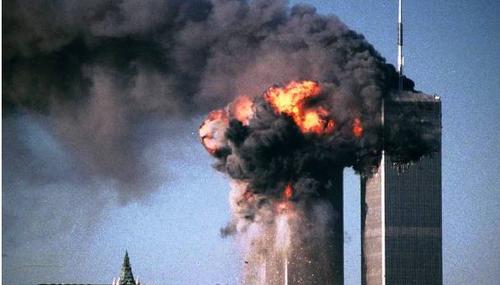 Tom Blumer
November 22nd, 2015 10:38 AM
In the wake of the Paris terrorist murder sprees, a media narrative that the U.S. is somehow less vulnerable to terrorist attacks than countries in Europe has arisen. The reasons given for this contention would be uproariously funny if the stakes weren't so serious: "Geography and strict travel restrictions." Additionally, according to the report where the meme appears to have… 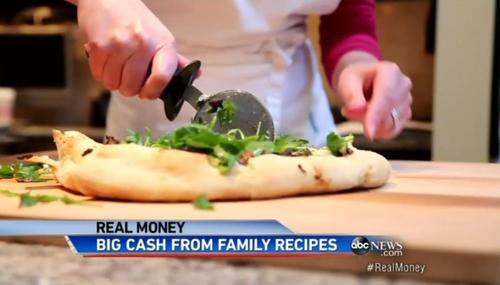 Matthew Balan
March 4th, 2014 5:45 PM
MSN's 'Living' page included an ode to the sexual revolution in their slideshow list of "25 rules that no longer apply." The anonymous writer trumpeted that these "rules, once widely accepted...are no longer relevant," and included "no sex before marriage," "gay people can't get married," and "unmarried couples shouldn't live…

The Greening Of The Internet

Danny Glover
April 22nd, 2008 11:44 AM
Today is Earth Day, and you don't have to look any further than the home pages of the top Internet companies to see it. Green is the politically correct color of choice for firms that want to score cheap environmental points online.The bias is most blatant at Google and its video-sharing subsidiary, YouTube. Google's logo has gone completely green, and the television screen within YouTube's logo…

The Great Firewall of China--Made in America

Matthew Sheffield
July 20th, 2006 12:10 PM
Internet giants Yahoo, Google, and Microsoft have come under fire today from Amnesty International for actively complying with the authoritarian government of China's attempts to censor the internet in that country. These companies came in for withering criticism as part of Amnesty's campaign to raise awareness of political censorship throughout the world by highlighting its impact in China…