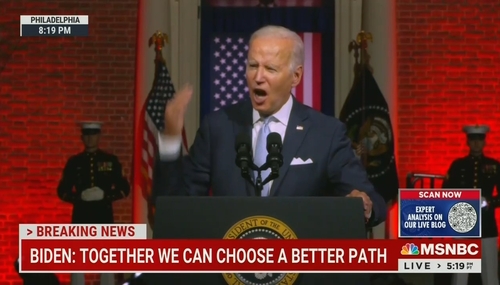 Doing the dirty work of Joe Biden, MSNBC vilified half the country on three separate shows, comparing the Democrat to Abraham Lincoln’s fight to save the union or Franklin Roosevelt’s rhetorical fight in 1940 against fascism. NBC historian Michael Beschloss on Thursday night and Friday morning linked political disputes in 2022 to the most perilous moments of 19th and 20th… 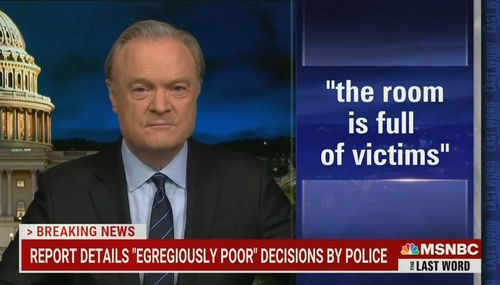 For the second night in a row, the vile leftist Lawrence O’Donnell melted down over the fact that Rupert Murdoch dared to create a news channel that doesn't toe the leftist media line. The worst part of the unhinged rant came at the beginning of O’Donnell’s MSNBC show The Last Word when he accused Murdoch and Republican politicians of not caring how “large the body count gets” in… 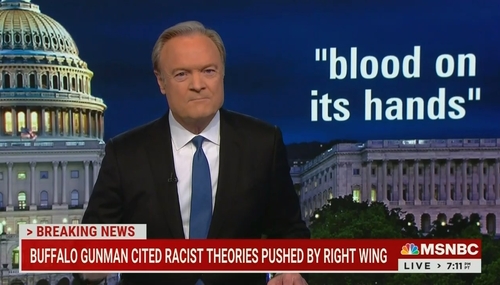 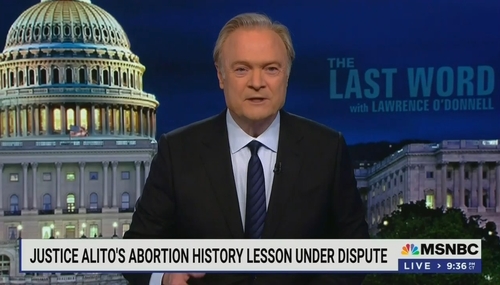 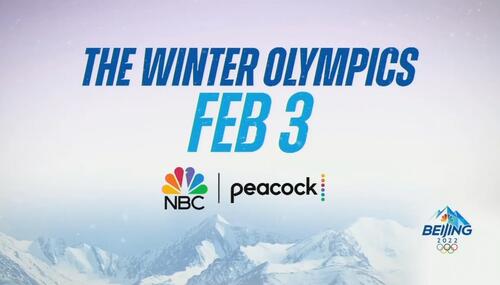 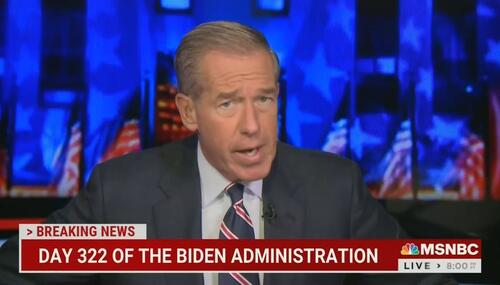 Williams Mocks Manchin: Not a Regular Guy (Brian Is Worth $50 Million)

Brian Williams’s time at MSNBC is finally coming to an end. In a few days, the disgraced former Nightly News anchor is leaving the cable network that propped him up after losing his previous job over telling multiple lies. But Williams isn’t going out quietly. The anchor on Wednesday night ranted about the most pressing problem for liberals: Joe Manchin.

Interviewed by Jonathan Capehart on The 11th Hour regarding the outcome of the trial of the three men charged in the death of Ahmaud Arbery, MSNBC contributor and former Obama appointee Brittany Packnett Cunningham never once mentions that a virtually all-white jury in a Deep South had convicted all three defendants of murder. Instead, Cunningham downplays the verdicts as "… 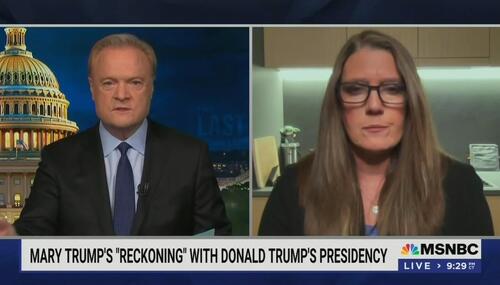 The liberal media still love to attack conservatives and Donald Trump. On MSNBC’s The Last Word Tuesday night, unhinged leftist host Lawrence O’Donnell brought on Mary Trump to sell her new book trashing Donald Trump. Together, they smeared Republicans as the party of white supremacy. Trump even went as far as to urge Democrats and the media to label the… 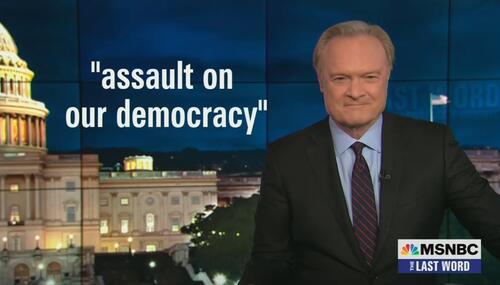 On Tuesday night’s episode of The Last Word, MSNBC host Lawrence O’Donnell spent the first segment of his show marking the 100th anniversary of the Tulsa, Oklahoma race riots by claiming Republicans do not believe all Americans are created equal.