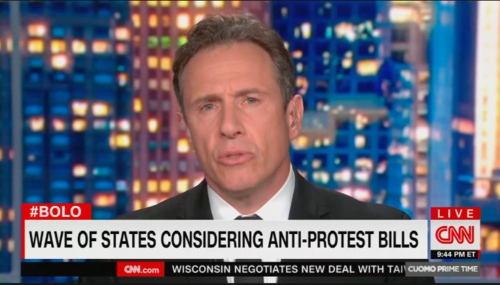 It should come as no surprise that frequent defender of left-wing rioters Chris Cuomo would object to laws punishing rioters. As Black Lives Matter and Antifa riots spread across the country last year and continue still, the CNN host raged against Republican leaders taking measures to curb them. 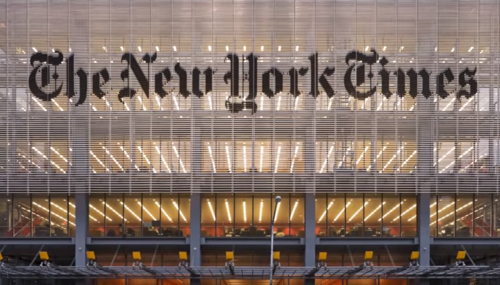 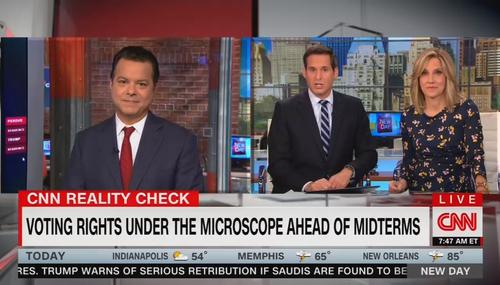 On Monday's New Day, CNN co-host John Berman claimed that voting rights in the U.S. are "under siege" in some states controlled by Republicans as he introduced a "Reality Check" segment by left-leaning CNN analyst John Avlon. The left-leaning CNN contributor misinformed the audience by repeating misinformation about voter purge laws in states like Ohio and Georgia as he wrongly suggested… 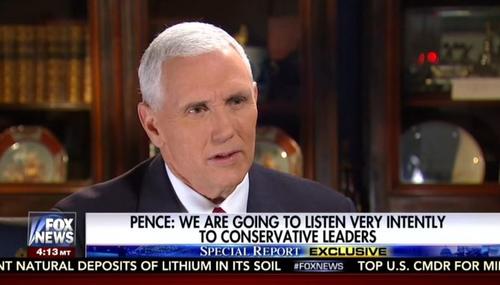 Curtis Houck
March 10th, 2017 6:31 PM
Chalk this up as something that wouldn’t have happened in 2009 under President Obama and Vice President Biden. In an Indianapolis Star column published Friday in USA Today, Matthew Tully wondered what the U.S. would be like if President Trump left “the presidency at some point” under any number of circumstances. 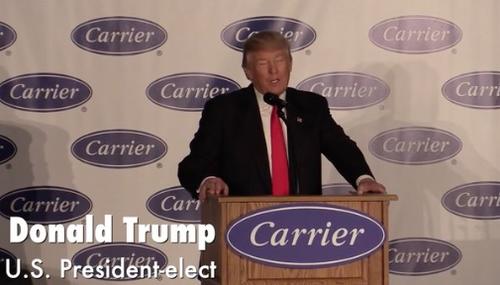 Tom Blumer
December 1st, 2016 11:24 PM
A friend told me he couldn't wait to see the videos of crowds of cheering Carrier workers when Donald Trump arrived at the company's plant in Indianapolis to celebrate management's decision to keep a substantial portion of its production there instead of moving it to Mexico. If there such are photos or videos out there, I haven't seen them. There may be a reason for that apparent… 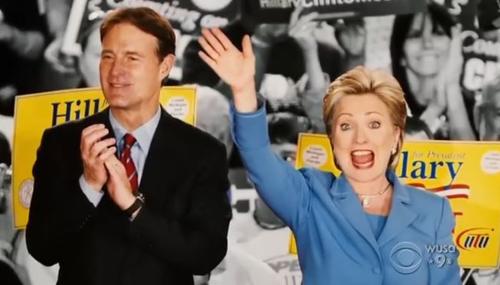 Curtis Houck
October 26th, 2016 9:06 PM
For the second day in a row, the CBS Evening News committed a disservice to their viewers in covering competitive U.S. Senate races by censoring massive pasts of Democratic challengers with Wednesday featuring the newscast omitting any mention of former Senator-turned-candidate Evan Bayh having a lucrative lobbying career since he left the Senate in 2011. 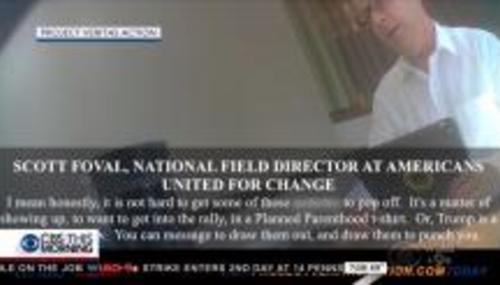 Clay Waters
October 21st, 2016 2:16 PM
Even when the New York Times does run articles (not on the front page) about Democratic scandals, it tried desperately to turn attention to old Republican Party controversies. That was the case with two Friday articles involving possible Democratic vote fraud and electoral disruption. 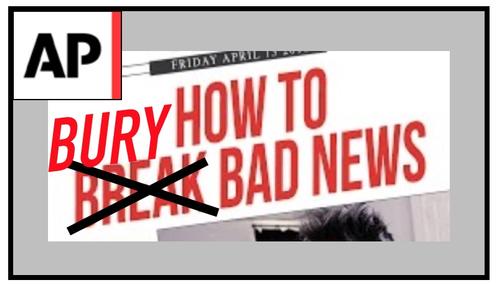 Tom Blumer
October 8th, 2016 5:46 PM
Assuming it thinks that orchestrated voter registration fraud and fraudulent voting are legitimate problems, the Associated Press's Friday attempt to explain the developing situation in Indiana on Friday was woefully incomplete. Unlike in other instances of documented and alleged fraud cited during this election cycle, and perhaps only because law enforcement is involved, the… 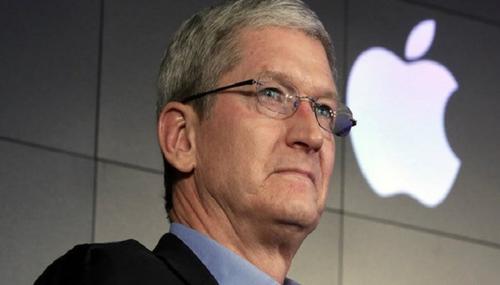 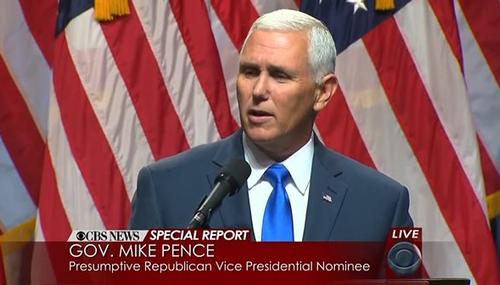 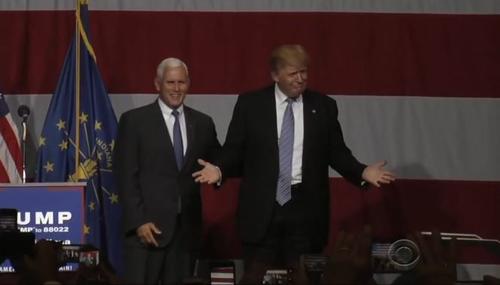 Latino
Jorge Bonilla
July 15th, 2016 4:41 PM
In what is a recurring theme, Univision once again saves its most insanely biased analyses for its digital platform. This time the network comically welcomes Mike Pence to the Republican ticket, confirming every Establishment Media stereotype in the process. 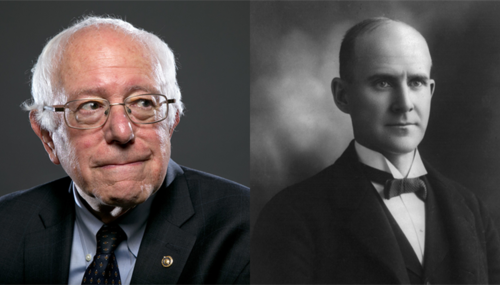 Tim Graham
May 6th, 2016 6:56 AM
How left-wing is NPR?  On Monday, it unspooled this opener: “It will be Indiana's turn tomorrow to vote in the presidential primaries, and that gives us the opportunity to remember one of the state's most famous politicians.” Dan Quayle? Birch Bayh? President Benjamin Harrison? Nope. “Eugene V. Debs ran for president as a Socialist five times in the early 1900s,… 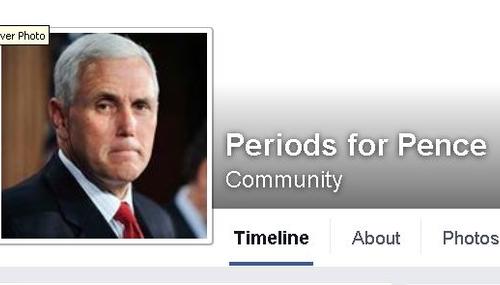 Clay Waters
April 8th, 2016 6:47 PM
Last week the New York Times, proving its social liberal bona fides, crowned North Carolina as the home of bathroom bigotry against transgenders. On Friday, it was Indiana’s new abortion restrictions that were up for vulgar mockery. Yet the same day, the Times also showed how to sell people on transgenderism, door to door. Reporter Mitch Smith celebrated feminist activism in the form of a…