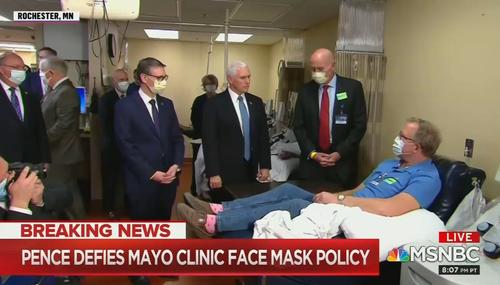 Curtis Houck
April 29th, 2020 7:29 PM
The liberal media have shown an aversion to covering Tara Reade’s sexual assault allegations against 2020 Democratic presidential candidate Joe Biden. But when it came to Vice President Mike Pence not wearing a mask Tuesday at the Mayo Clinic, the same liberal networks were decided it was a scandal worthy of their attention, giving it three times more airtime in 24 hours compared than they… 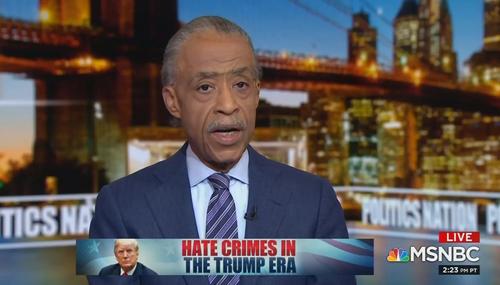 Brad Wilmouth
January 8th, 2020 8:10 AM
Over the weekend, MSNBC host Al Sharpton repeated a study highlighted last March by the Washington Post that made the claim that during the 2016 presidential race, there was an increase in hate crimes in counties that held Donald Trump rallies, even though the findings were discredited as misleading last September by another study published by Reason magazine. MSNBC host Yasmin … 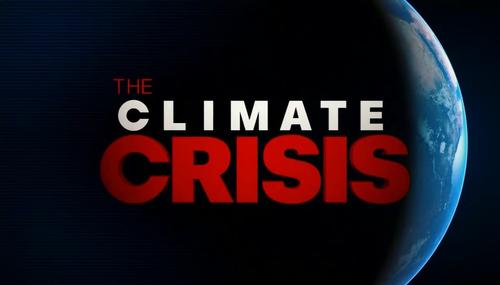 Over the past couple of days, morning shows on both CNN and MSNBC have hyped alarmist predictions made by a United Nations panel about how global warming will impact the world over the next 100 years. On CNN's New Day, co-host Alisyn Camerota asked climate correspondent Bill Weir, "How do you get out of bed in the morning?" after he finished detailing the "dire" predictions. 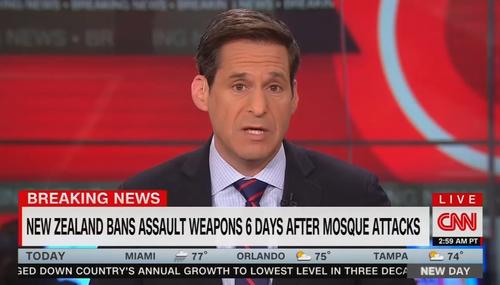 Brad Wilmouth
March 22nd, 2019 8:04 AM
For much of Thursday, a number of CNN and MSNBC hosts predictably reacted to the quick enaction of new gun restrictions in New Zealand by lamenting the fact that U.S. political leaders are not so willing to restrict the rights of its citizens to own guns, and mostly had guests who bolstered their left-leaning views. 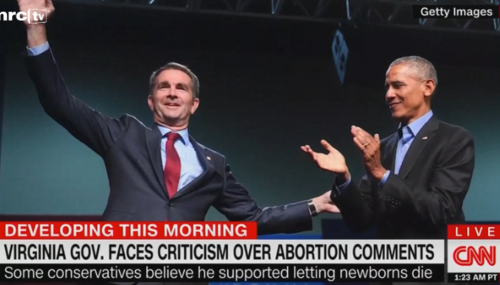 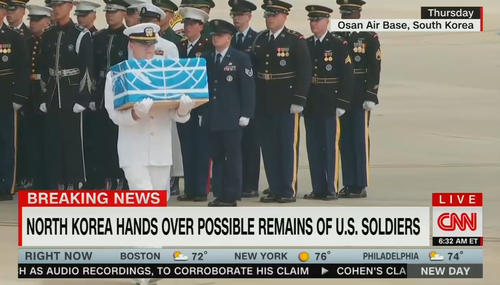 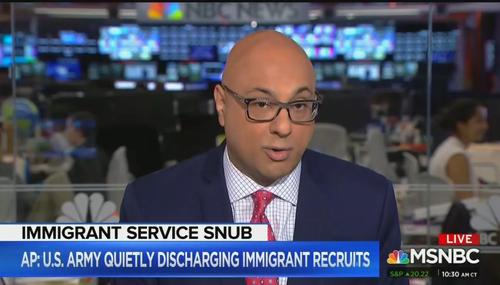 Brad Wilmouth
July 7th, 2018 7:48 PM
After the Associated Press published an article that misleadingly gave the impression that the U.S. military may be kicking out large numbers of non-citizens, several MSNBC hosts freaked out over the hyped news, using words like "startling," "shocking," and "yet another low." MSNBC contributor and Washington Post deputy editorial page editor Ruth Marcus even… 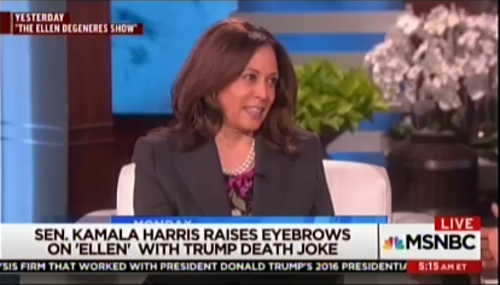 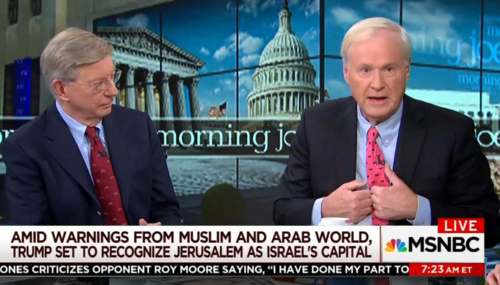 Morning Joe: 'Deaths Are Coming' Because of Trump's Jerusalem Speech

Chris Reeves
December 6th, 2017 1:24 PM
Wednesday’s Morning Joe devoted a significant portion of its broadcast to covering President Trump’s upcoming speech that will officially recognize Jerusalem as the capital of Israel. In response to reports that the Palestinian Authority is reacting to this development by calling for potentially violent protests and a “day of anger,” MSNBC’s top liberal pundits knew… 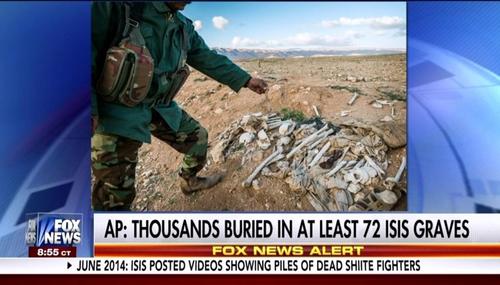 Matthew Balan
August 30th, 2016 5:41 PM
The Big Three networks' morning newscasts on Tuesday all failed to cover the Associated Press's early Tuesday report that revealed the 72 mass graves inside current or former ISIS territory. Instead of spotlighting ISIS's mass murder, ABC's GMA aired a 50-second news brief on a unicyclist's stunt on top of a 840-foot tower in Romania. CBS This Morning set aside 43 seconds of…

Scarborough Blames 'American Apathy' and Republicans for the Continu

Rachel Burnett
June 30th, 2010 11:56 AM
Joe Scarborough on Monday continued to spin for Barack Obama, this time defending the President’s war strategy in Afghanistan and placing blame on the American people. Citing a New York Times columnist, the Morning Joe host complained, "And as Frank Rich said, the President's best political ally on Afghanistan is apathy. Americans don't care that their sons and daughters are going off to…

Chris Matthews Admits 'I Don't Want to be the Conservative

Mark Finkelstein
May 16th, 2007 8:17 PM
Chris Matthews is not a liberal. Andrea Mitchell has told us so. Yet there are times when our fervent belief in that tenet is strained. Such as on this afternoon's "Hardball," when the only two moments from last night's GOP debate that Matthews singled out for praise were when candidates adopted liberal positions: McCain opposing torture and Rudy sticking up for abortion.View video…