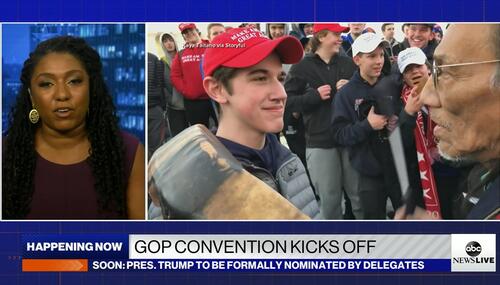 Minutes before the kickoff of the Republican National Convention, ABC revealed they were taking notes from CNN and MSNBC on how to continue smearing Covington Catholic’s Nick Sandmann and the St. Louis McCloskeys, who are slated to speak this week. On ABC Live, White House correspondent Rachel Scott and political contributor Yvette Simpson sneered these speakers, who were victimized by the… 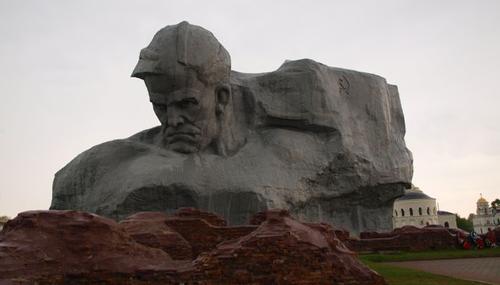 Amy Ridenour
February 15th, 2014 4:52 PM
It is a sign of the unseriousness of the mainstream media that the NBC program "Meet the Press" will be hosting a climate debate Sunday featuring a person who plays a scientist on TV. Yes, tomorrow it is "Bill Nye the Science Guy" versus Rep. Marsha Blackburn (R-TN) on NBC's "Meet the Press." 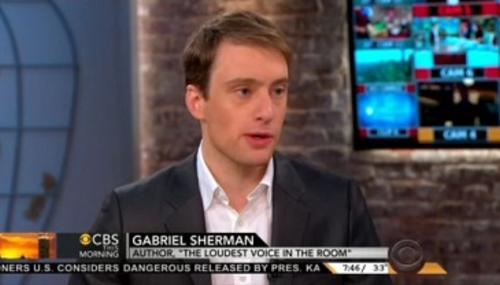 NB Staff
January 10th, 2014 5:58 PM
Media Research Center President Brent Bozell appeared with Fox News anchor Neil Cavuto to slam the "obnoxious" double standard in how journalists have covered Chris Christie's traffic scandal in two days, versus the scant number of stories on the Obama IRS controversy over six months. According to Bozell, "It really goes to show you how out of control this left wing so-called news press is…

ABC's Jeremy Hubbard Hints at Conspiracy: Did Palins 'Get to' Levi Joh

Scott Whitlock
July 7th, 2010 3:09 PM
World News Now co-host Jeremy Hubbard on Wednesday didn't accept the explanation that Levi Johnston has simply decided to apologize for his bad mouthing of the Palin family. The ABC anchor hinted at darker reasons: "You know, I'm a cynic. Did the Palins get to him, do you think?" [Audio available here.] (H/T to Creative Minority) Discussing Johnston's public apology in People magazine, Hubbard…

ABC Buries Harsh Kennedy Obit, One That Labels Him a ‘Failure,’ in

Scott Whitlock
August 27th, 2009 4:56 PM
In the early hours of Wednesday, reporter John Donvan narrated a tough, comprehensive look at the life of Ted Kennedy, one that went so far as to assert that the Senator was sometimes "a let down, an embarrassment to his family, to his party, to himself." However, this eight and a half minute segment, which looked into Chappaquiddick, Kennedy’s cheating at Harvard and other scandals, aired at 2:…

Scott Whitlock
May 18th, 2009 3:30 PM
After promoting the controversial, religion-baiting film "Angels & Demons" for a combined 19 minutes last week on "Good Morning America," ABC finally featured a Catholic priest to object to the movie. Unfortunately, the interview was relegated only to the network's website, not the ABC morning show. (Considering the four days of fawning coverage to the film's stars last week, this hardly…