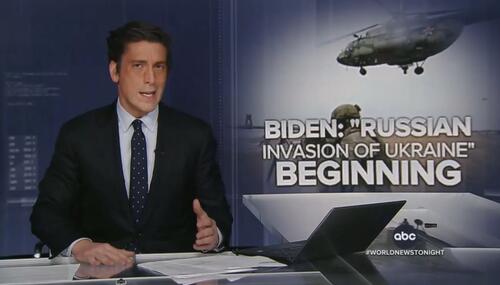 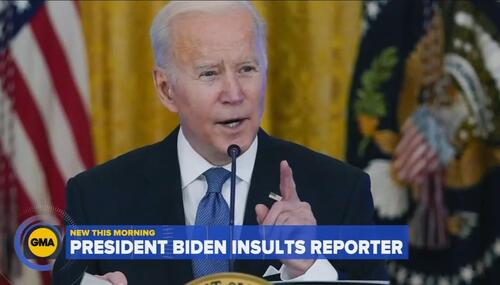 All three networks on Monday night and Tuesday morning offered sympathy for Joe Biden calling Fox News reporter Peter Doocy a “stupid son of a bitch.” CBS explained, as though this were a new discovery now that Democrats are in charge, “it’s not easy being President.” ABC and NBC both stressed that Biden was simply “frustrated” by other reporters asking off-topic questions.

For the second straight day Wednesday, Joint Chiefs Chairman General Mark Milley was grilled by congressional Republicans (this time, it was the House's turn) regarding the withdrawal from Afghanistan and his reported promise to China to warn them if the U.S. attacked. But that was of no interest to ABC’s World News Tonight as they chose to only cover his comments about threats in… 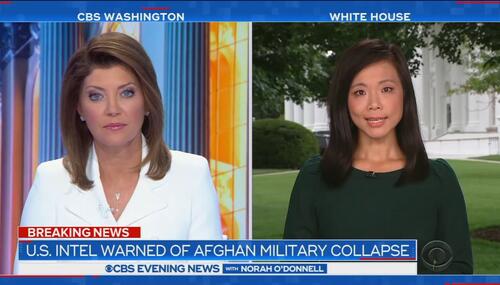 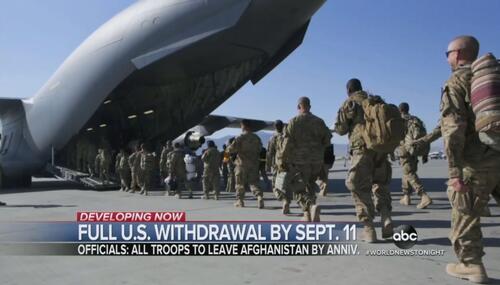 As of the writing of this piece, there were reports that Afghan President Ashraf Ghani had fled the country, leaving the capital city of Kabul to advancing Taliban fighters with no military resistance and Americans still scrambling to get out. But back in April, the liberal broadcast networks were tripping over themselves to laud President Biden’s decision to do away with former President… 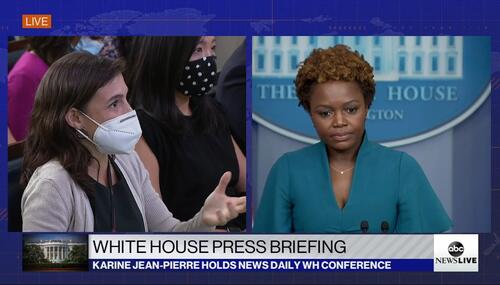 After a week that consisted of vehement pushback against the Biden administration’s new mask edict and threats of bringing back crippling Covid restrictions, the liberal media decided on Friday to fall in line during the White House press briefing with only Fox News’s Peter Doocy remaining skeptical about this sudden change.