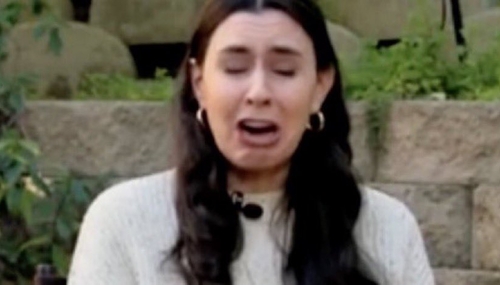 If you dare to expose the lunatics, groomers, and general extremists of the left (particularly those exposing it to kids) via the videos they themselves put out, The Washington Post and hypocritical malefactor Taylor Lorenz have declared Tuesday it’s okay to run down them, their family, and those on the periphery in an attempt to open them up to retaliation and life-threatening danger… 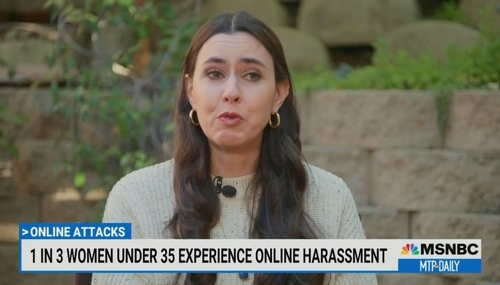 WashPost's Lorenz Attempts to 'Expose' Woman Behind Libs of TikTok

In a stunning act of hypocrisy, Washington Post columnist and technology reporter Taylor Lorenz who weeks ago cried on national television that people were harassing and threatening her online, reached out to Governor Ron DeSantis’s press secretary Christina Pushaw to help her expose the person behind the popular Twitter account “Libs of TikTok.” 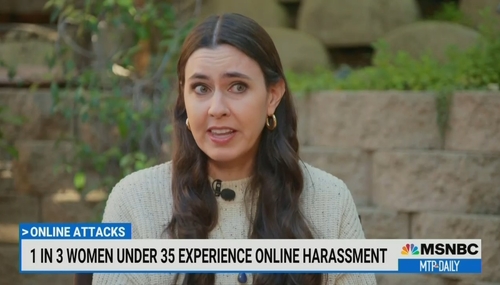 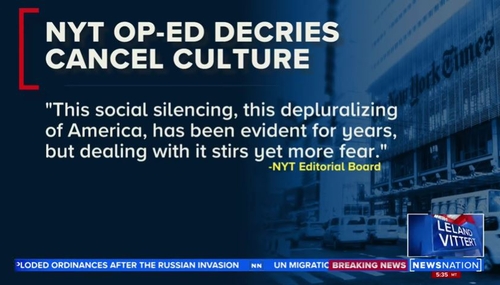 The editorial page of Sunday’s New York Times issued a 2,500-word defense of free expression, “Free Speech Is Under Threat.” Welcome, but overdue and also hypocritical, given the Times’ trend over the last few years of trying to shut down speech it dislikes and that it can’t monitor or control: And don’t wait for the paper to apologize for or acknowledge their role in… 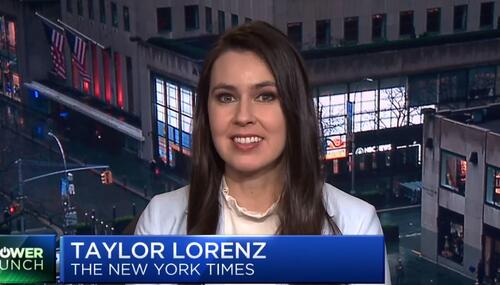 Journalists love lefty activists — especially when they are pushing propaganda. The New York Times and Washington Post both celebrated how an online “influencer army” was promoting a “personality-driven campaign” in separate weekend stories. 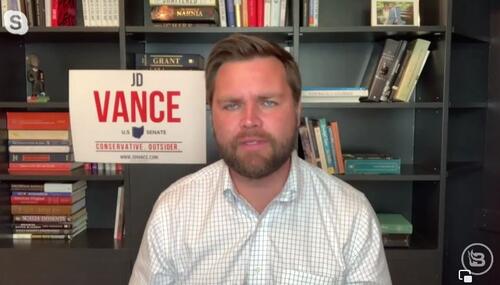 Five years after Jim Rutenberg got the ball rolling, New York Times media reporter Marc Tracy publicly angled for even less impartial coverage of conservative political figures in “Trump Is Gone, but the Media’s Misinformation Challenge Is Still Here.” The full deck of online headlines: Should news outlets contextualize false claims made by powerful people? Or ignore them… 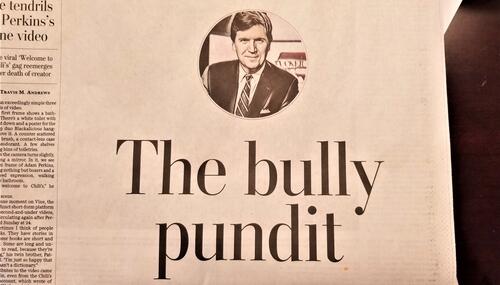 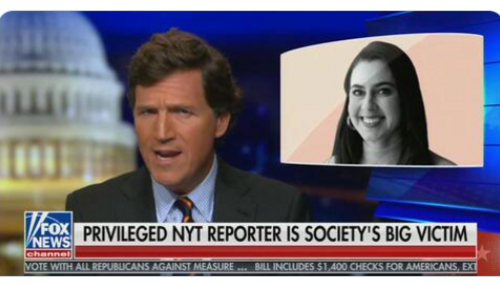 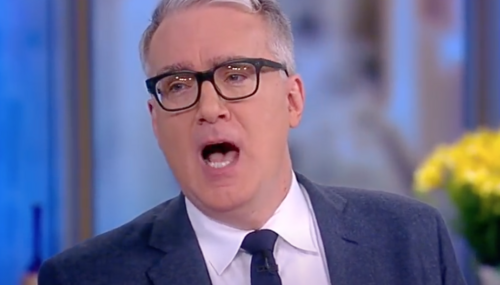 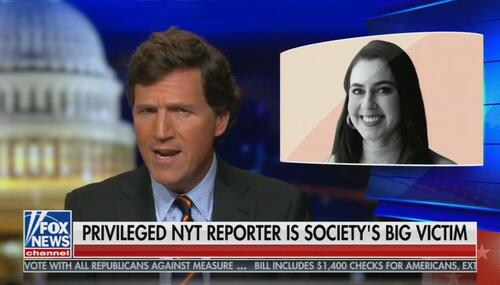 What started out as a small section of a larger segment about elites claiming they were somehow oppressed during Tuesday’s Tucker Carlson Tonight, blew up Wednesday after the New York Times and social media reporter Taylor Lorenz claimed the Fox News host directed online harassment at her. But during his show later that night, Carlson shot back at the newspaper for absurdly… 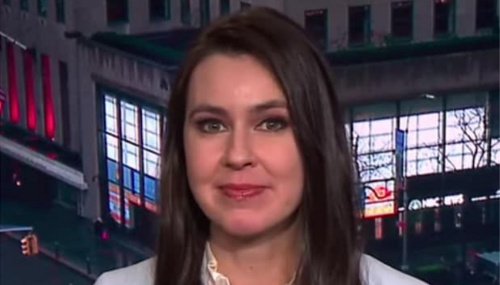 New York Times technology reporter, self-appointed social media hall monitor, and general hypocrite Taylor Lorenz embarrassed herself once again on Twitter, showing she’s learned nothing from her recent Twitter catastrophes. Lorenz displayed a ridiculous martyr complex in a tweet on International Woman’s Day on Tuesday, making herself out to be a victim, from her lofty… 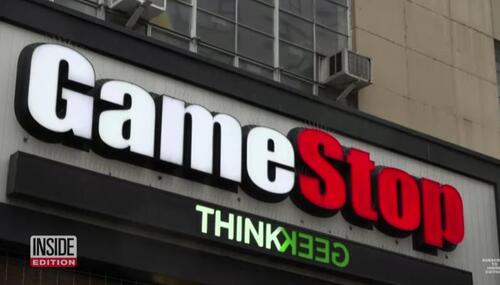 A front-page report in Thursday’s New York Times on the GameStop stock-shorting controversy caught a lot of flock from every political stripe for its condescending word choice and apparent sympathy for hedge traders over the small individual investors who have pushed the video game retailer’s stock price to dizzying heights. Their contemptuous coverage is garnering some fierce…