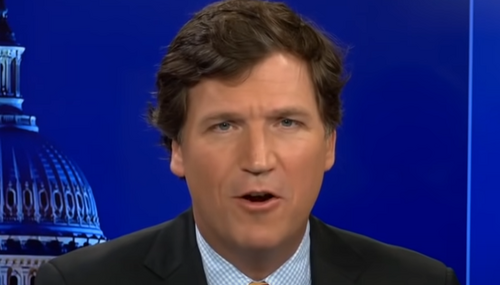 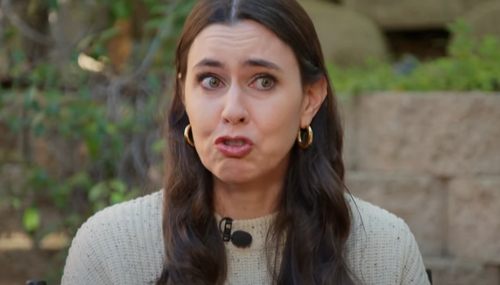 The Washington Post was caught stealth-editing a dishonest attack-the-right story by its in-house cry-bully Taylor Lorenz, yet the publication still enjoys a perfect score by leftist news ratings firm NewsGuard. 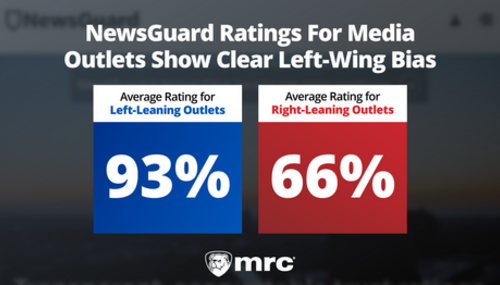 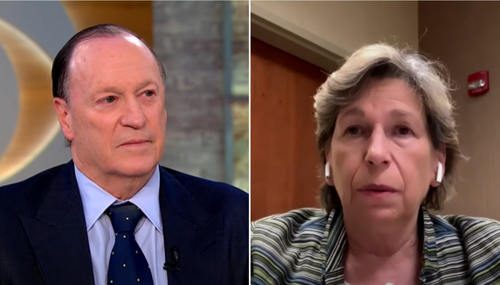 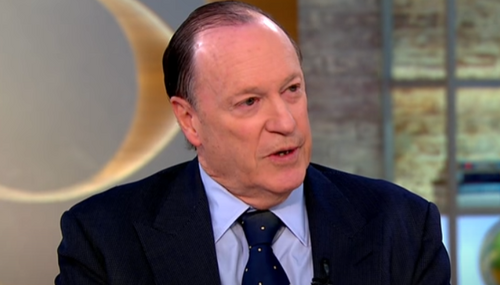 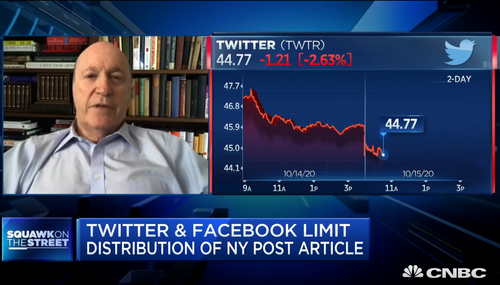 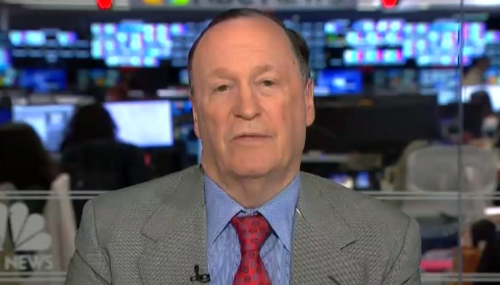 NewsGuard co-CEO Steven Brill claimed that NewsGuard’s goal is “not to block anything,” but “just [to] give people straight information.” However, in a recent interview, he revealed NewsGuard’s real game of demonetizing anything the “credibility” arbiter deems “misinformation.” 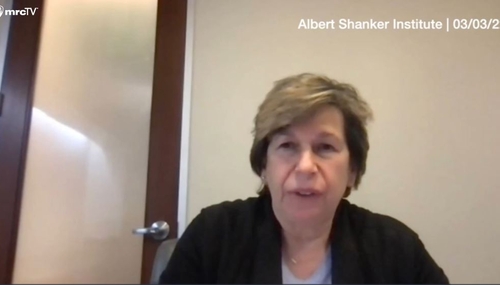 American Federation of Teachers President Randi Weingarten said she’s happy that NewsGuard highly rates some news outlets that have been critical of her. And her group’s new partner was right by her side. 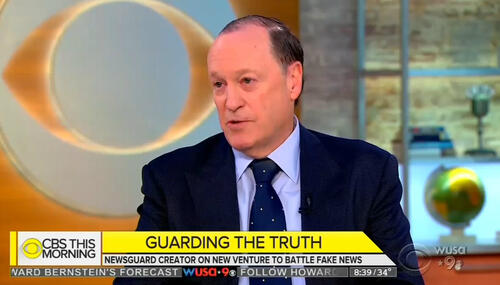 NewsGuard CEO Steven Brill this week painted his company as a white knight that can save impressionable dupes from repeating another Jan. 6 “insurrection,” and said Fox News and OANN traffic in conspiracy theories. 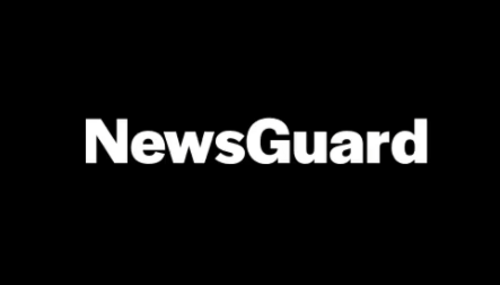 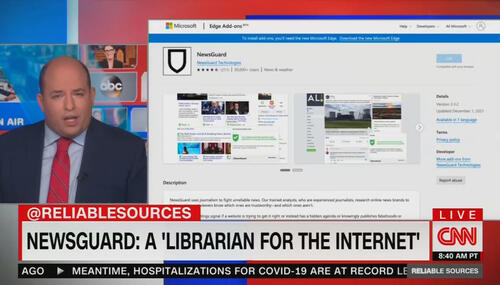 CNN’s Reliable Sources anchor Brian Stelter slobbered over the leftist website ratings firm NewsGuard as some sort of paragon of journalistic virtue. Stelter fawned in a Jan. 16 blog how NewsGuard announced that its business was “reliable enough to turn a profit.” But here was the senseless part: “Although there are many quibbles with specific rulings about certain sites, the… 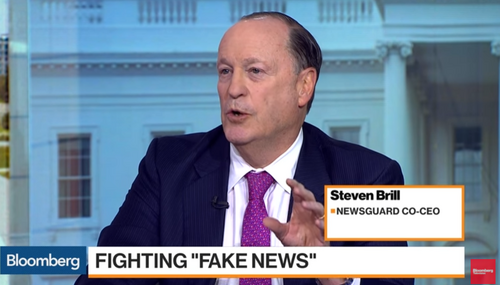 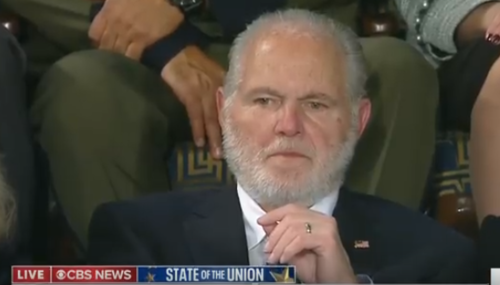 COVID-19 is a phenomenon that even the most trusted sources have known almost nothing about since it began to spread in Wuhan, China. Outlets like CNN and organizations like the World Health Organization (WHO) have published material that later turned out to be untrue. Yet somehow, conservative media outlets get called out for “misinformation.” 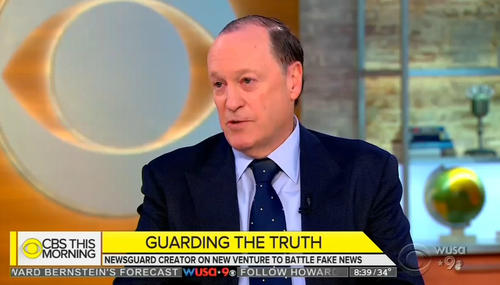 The man in charge of a new effort to sort news from “fake news” has given four times more money to Democrats than to Republicans, according to data from the Center for Responsive Politics. But don’t expect to hear that tidbit from the media.