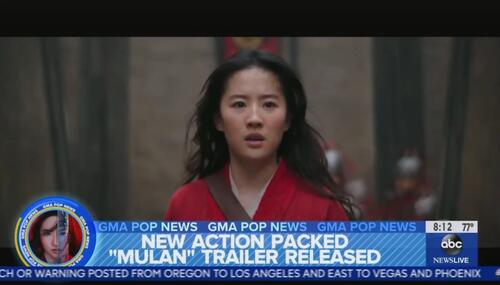 Journalism in 2020 may be a sad state of affairs, but ABC News continues to lead the pack in dragging down the profession’s reputation. Over the last month, Good Morning America has aggressively promoted the live action version of Mulan, produced by ABC’s parent company, Disney. The network repeatedly hyped its debut on Disney+. Yet, when ugly news broke that the movie filmed… 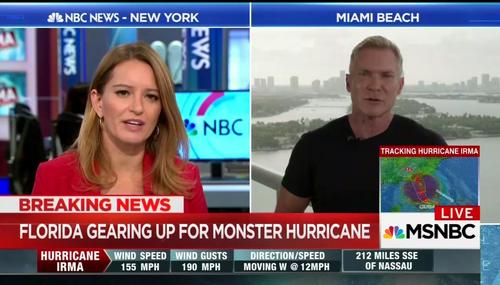 Brad Wilmouth
September 9th, 2017 2:44 PM
On Friday's MTP Daily, as MSNBC weather contributor and former ABC News meteorologist Sam Champion talked up his belief that global warming is exacerbating hurricane activity, substitute host Katy Tur managed to throw him off with a predicable question that the liberal weather forecaster nevertheless had difficulty mustering up a response to. Champion was stumped for an answer when Tur wondered… 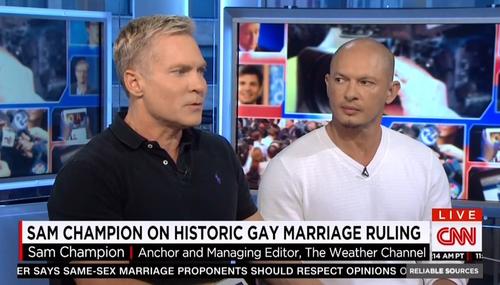 Tim Graham
June 29th, 2015 10:09 AM
CNN’s Reliable Sources was in a celebrating mood about the Supreme Court’s gay marriage mandate on Sunday. Host Brian Stelter began with former ABC weatherman Sam Champion, who spoke to the power of liberal bias on television: “TV always eases the path for change” and “leads the way for acceptance.”  Stelter noted part of that “leading the way for acceptance” was ABC’s celebratory coverage of… 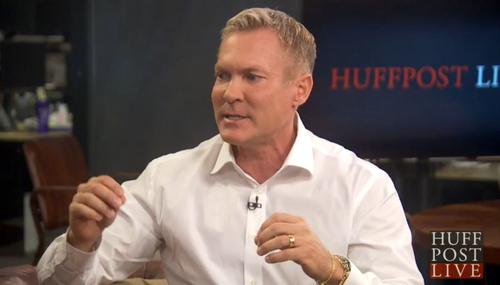 Scott Whitlock
November 15th, 2014 1:05 PM
In an interview With The Huffington Post, Thursday, former ABC weatherman Sam Champion, without naming his old network directly, blasted it as superficial. He also promoted the global warming agenda and declared he was on the side of "science." Champion sneered, "Let’s just say, on any given day if you’re watching a network morning show...I’m going to find a Dancing star, I’m going to find a… 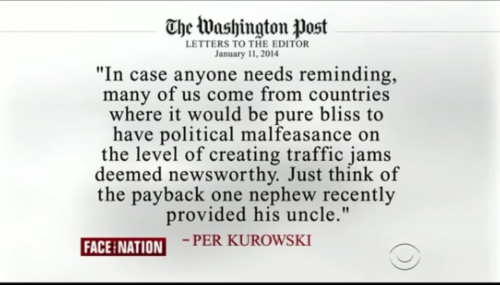 Tim Graham
January 12th, 2014 9:10 AM
The Los Angeles Times reports that the Comcast-owned Weather Channel is starting to play hardball over demanding higher fees to air on the DirecTV satellite TV system. Everyone needs their weather news to stay safe, they argue, so DirecTV is threatening public safety by not knuckling under. They're even pressing DirecTV viewers to write Congress and insure Comcast gets more profits for this "… 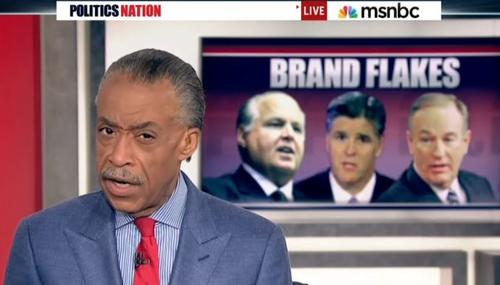 Scott Whitlock
December 2nd, 2013 3:24 PM
ABC announced on Monday that weatherman and global warming alarmist Sam Champion will be leaving the network for the Weather Channel. Champion has developed a long history of the most hyperbolic predictions about climate change. Additionally, the ABC personality has promoted bizarre environmentalists such as No Impact Man, an activist who shunned toilet paper. On February 8, 2008,… 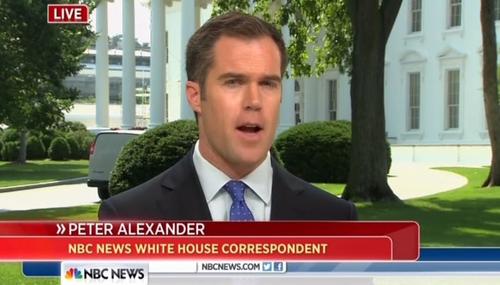 Scott Whitlock
June 26th, 2013 4:46 PM
The personalities hosting Good Morning America made little effort to hide their joy over the Supreme Court's gay marriage ruling, Wednesday. During live coverage of the case on the west coast version of the program, news anchor George Stephanopoulos tossed the story to the openly gay Sam Champion, hyping his same-sex nuptials: "You and Rubem [Robierb] married in December. I can only imagine… 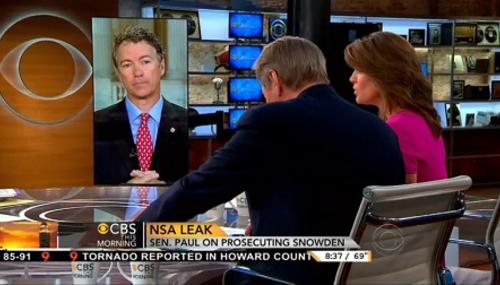 Scott Whitlock
June 11th, 2013 4:18 PM
Good Morning America hasn't made time to cover a possible prostitution scandal involving Hillary Clinton's State Department, but the show's hosts gushed over the politician's debut on Twitter. News reader Josh Elliott thrilled, "Hillary Clinton has arrived on Twitter. And, boy, does she have people talking because in part of her description of herself." After reading the description of… 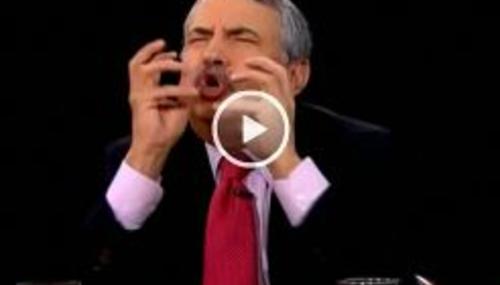 Scott Whitlock
April 22nd, 2013 4:32 PM
In years past, Good Morning America weatherman Sam Champion would aggressively hype odd environmental protests, such as a man who decided to live in his own filth for a year or another individual who opted to forgo toilet paper. But, as a Democratic president settled into office and the ABC morning show surged in the ratings, the program subsequently lost interest in climate change and other… 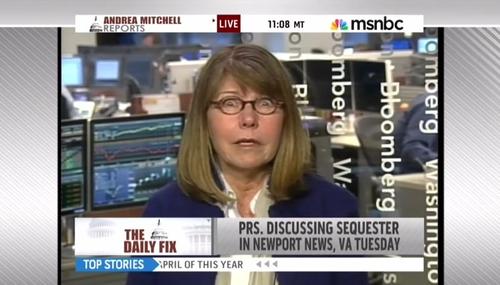 What Objectivity? Three ABC Co-Hosts to Appear at a Political Fund-Rai 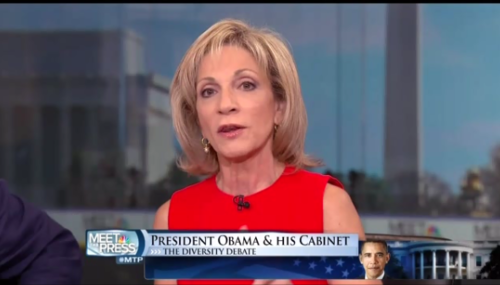 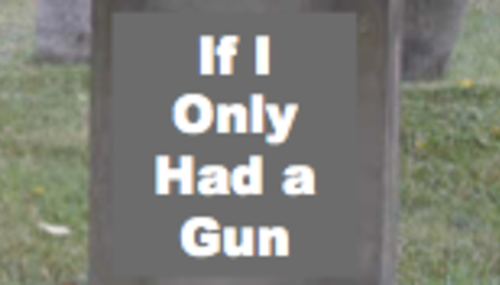 Tim Graham
December 27th, 2012 7:35 AM
ABC News repeatedly celebrated weatherman Sam Champion's gay "marriage" to Rubem Robierb from Friday through Monday. On Monday's "Good Morning America," entertainment reporter Lara Spencer relayed: "We have so many stories to tell you this morning, including the surprising story of this woman. She is accused of being, we're not making this up, too sexy for her job. Her boss said she was too…