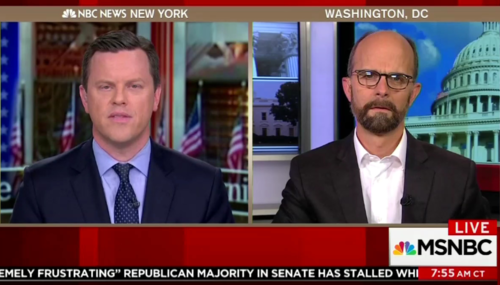 Chris Reeves
September 28th, 2017 2:49 PM
On Thursday’s Morning Joe, Willie Geist solo-hosted a segment where he and the rest of the panel supposedly got to the bottom of Trump’s NFL comments opposing football players protesting during the performance of the National Anthem: it was all a dastardly plot to appeal to Americans’ inherent racism and thereby distract them from the fact that Trump is trying to hurt them with… 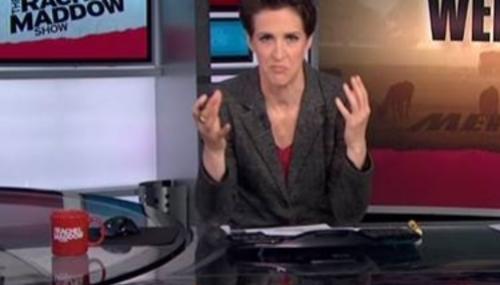 TIME: Obama State Dept. Told Bergdahl Deal Detractors to 'Suck It Up a

Ken Shepherd
June 3rd, 2014 5:15 PM
In order to press through with the five-for-one POW exchange to return Sgt. Bowe Bergdahl, "the White House overrode an existing interagency process charged with debating the transfer of Guantanamo Bay prisoners and dismissed long-standing Pentagon and intelligence community concerns based on Top Secret intelligence about the dangers of releasing" the five high-level Taliban detainees… 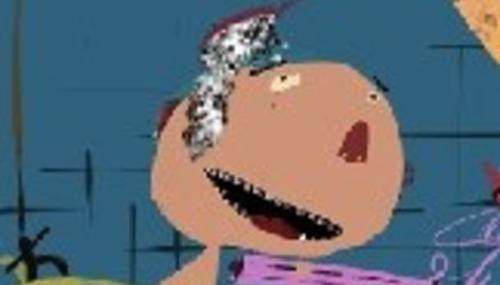 Ken Shepherd
July 15th, 2011 1:28 PM
While some leftist bloggers are positively delighted that the FBI has opened an investigation into NewsCorp regarding possible hacking of 9/11 victims' voicemail accounts -- dreaming of an existential threat to Fox News -- Time's Massimo Calabresi is perplexed as to what could justify the investigation other than political pressure (emphasis mine):

Time Hails Larry Summers, the 'Big Brain' Who 'May Save Our Butt

Tim Graham
February 3rd, 2009 5:57 PM
When Time magazine likes a liberal, they really, really like them.Time’s profile of Obama’s "economic wise man" Larry Summers boils over with superlatives. The February 9 edition’s Table of Contents is brief, but gooey: "The brilliant, slightly bumbling man who may save our butt." His photo carried the caption: "Big brain: Summers is planning nothing short of a complete…