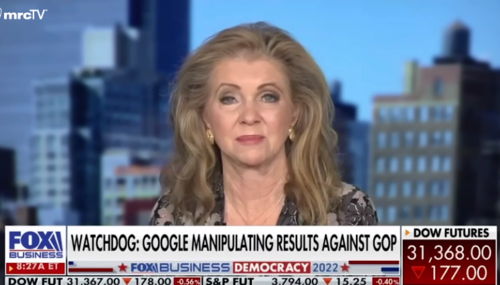 Sen. Marsha Blackburn (R-TN) took to Fox Business to slam Google for its political “preferencing that they do in the search engine.” She based her remarks on Media Research Center’s new study on Google’s search bias against Republican candidates in top senate races. 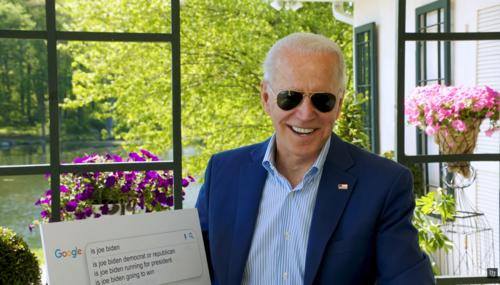 President Joe Biden released his “plan for fighting inflation” in a recent op-ed for The Wall Street Journal. Spoiler alert: The villains behind high inflation are everywhere but the White House, according to Biden. 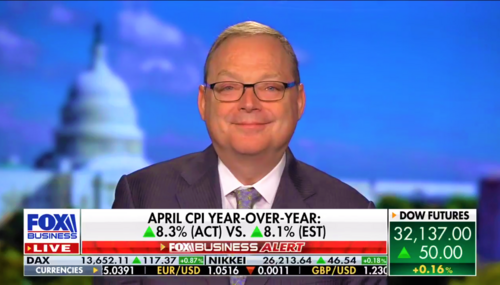 A former White House economist took the Federal Reserve to task for failing to curb inflation while media leftists rushed to excuse Biden for worsening gas and food prices. Kevin Hassett, who served as chairman of the White House Council of Economic Advisers under former President Donald Trump, appeared on the May 11 edition of Fox News host Maria Bartiromo’s show Mornings with Maria… 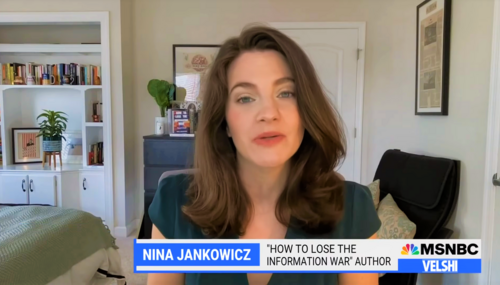 A senior government official excoriated the Department of Homeland Security's new Disinformation Governance Board as Orwellian, a threat to liberty and even a “dumpster fire.” FCC commissioner Brendan Carr appeared on the May 9 edition of Fox News host Maria Bartiromo’s show, Mornings with Maria, and called for President Joe Biden’s Disinformation Governance Board (DGB) to dissolve as… 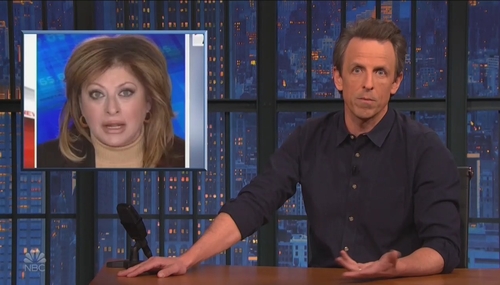 On Monday’s installment of Late Night on NBC, left-wing host Seth Meyers freaked out over Fox ’s Maria Bartiromo accurately pointing out that despite all the rhetoric coming from President Biden, he is still partnering with Vladimir Putin on significant issues. Of course, Meyers never actually refuted the claim. 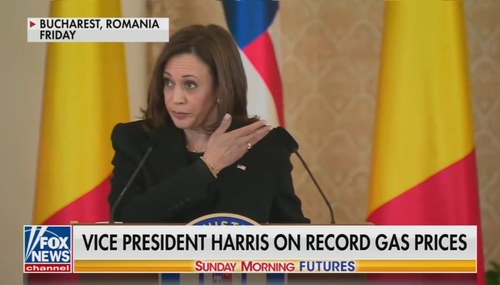 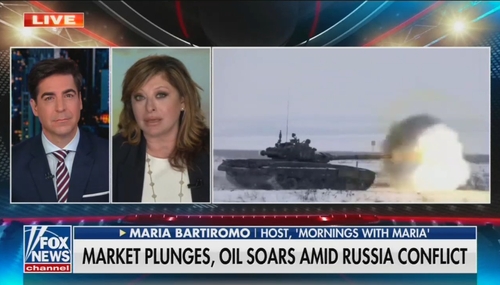 PolitiFact or Politi-Faceplant? Maria Bartiromo Was True, Not False!

In the latest of their fatuous “fact checks” that rate something “Mostly False” as they acknowledge it’s actually true, PolitiFact took after Fox News host Maria Bartiromo for saying this to fellow Fox host Jesse Watters on his show on February 22: “We have doubled our (oil) imports from Russia in the last year.” 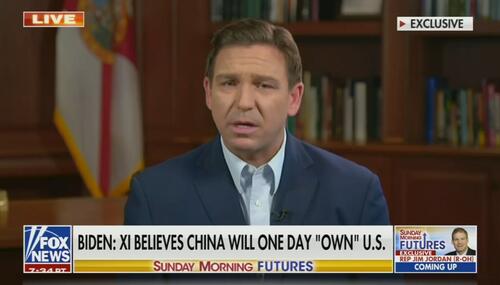 Florida Governor Ron DeSantis (R) raked Big Tech companies over the coals for being a hazard to America. 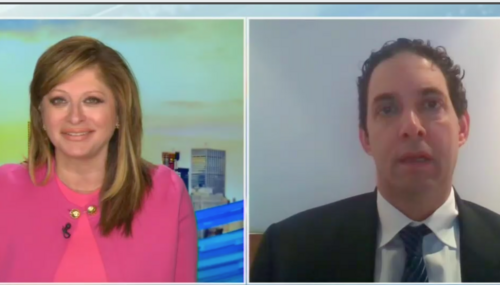 Author and former New York Times reporter Alex Berenson joined Fox Business to sound the alarm on the amount of power that Big Tech wields over the flow of information. 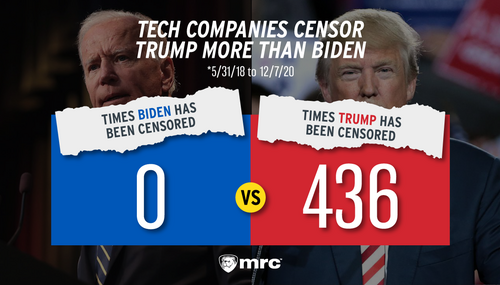 Twitter’s war with President Donald Trump and the Trump campaign has claimed at least 100 more casualties in the form of labeled tweets. Since Monday, Nov. 30, Twitter has slapped 111 labels on Trump’s tweets and the tweets from his official campaign count, Team Trump.