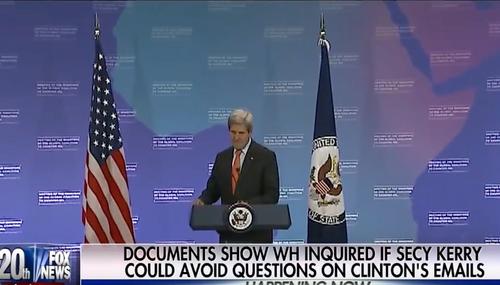 Tom Blumer
October 9th, 2016 2:56 PM
As Mike Ciandella at NewsBusters noted Thursday morning, newly obtained documents indicate that the White House and Secretary of State John Kerry's underlings worked aggressively to "crush" any chance that he might be questioned about Hillary Clinton's use of a personal email account for public business or her stationing of a private server registered under a pseudonym at her Chappaqua, New York… 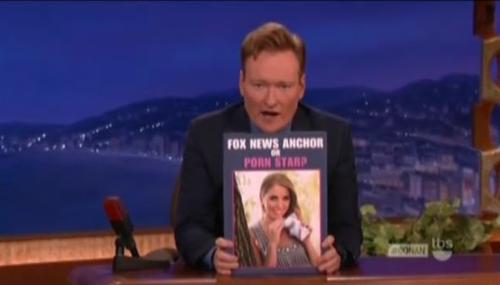 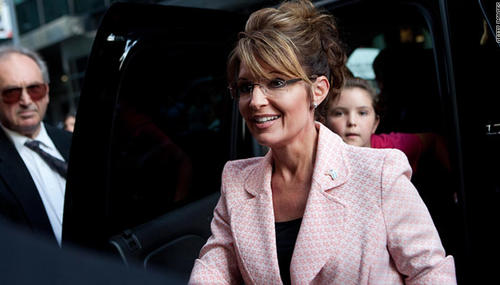 Noel Sheppard
September 22nd, 2010 10:13 AM
The ratings are in for Barack Obama's televised town hall meeting on CNBC Monday, and they're pretty dismal.In fact, far more people watched the Fox News Channel's "Happening Now" with Jon Scott and Jenna Lee airing at the same time than tuned in to see what the President had to say. Potentially even more embarrassing, when you add in those that watched Obama in MSNBC's replay of the event later…

Jeff Poor
January 2nd, 2009 5:39 PM
GMAC may be in financial trouble, but that isn't stopping the auto lender-turned-bank holding company from maintaining its corporate sponsorships. The question is - will anyone notice?  In October, GMAC (NYSE:GKM) changed its legal status so that it would be eligible for TARP funds passed by Congress. Late last month, GMAC was approved to receive a $5 billion lifeline from the U.S. government.…