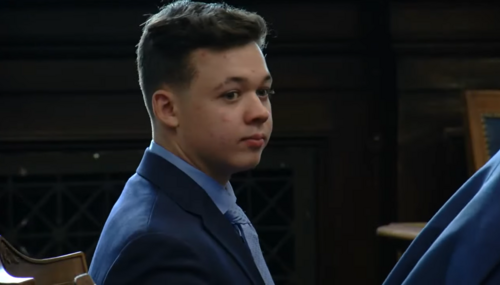 “Gun Sellers Stoke Fears to Boost Weapon Sales” is an alarmist 2,800-word investigation that led Sunday’s New York Times. It started with a little light mindreading about Kyle Rittenhouse. But the worst offense against fairness was the breathless portrayal of the fact gun companies commit marketing, like every other business sector: "Whatever the source of Americans’ sense of… 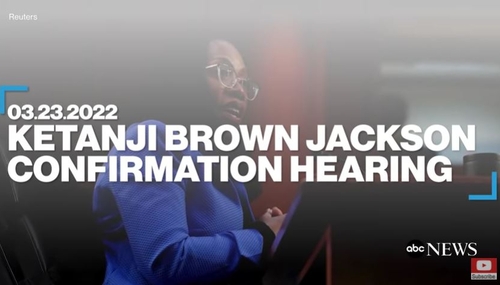 The front of Thursday’s New York Times covered the last day of questioning for Biden’s Supreme Court nominee, and delivered more condemnation of Republicans: “Ketanji Brown Jackson Survives a Final Bruising Day of Questions.” The Times barely grazed the fact that Judge Jackson refused to define what a woman is (despite all the press hailing of Jackson as the first black… 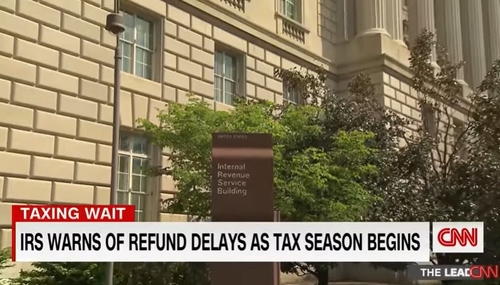 The New York Times again reliably rides to the defense of overbearing federal government agencies. Reporter Glenn Thrush on Saturday defended the U.S. Bureau of Alcohol, Tobacco and Firearms in “A.T.F., Agency Crucial to Biden’s Gun Plan, Struggles to Push for Reform.” He picked on the bureau’s acting director for being civil at a gun industry convention. Another sob story about an… 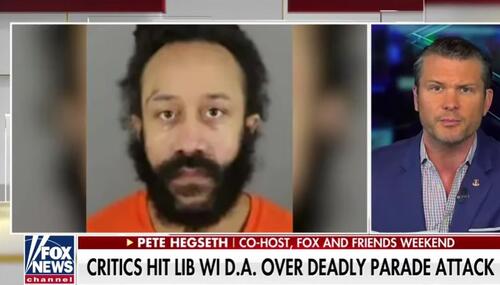 Career criminal Darrell Brooks sped through the barricades of a Christmas parade in Waukesha, Wisconsin, killing six and injuring dozens, and the New York Times on Saturday engaged in damage control for the left-wing “bail reform” movement nationwide. 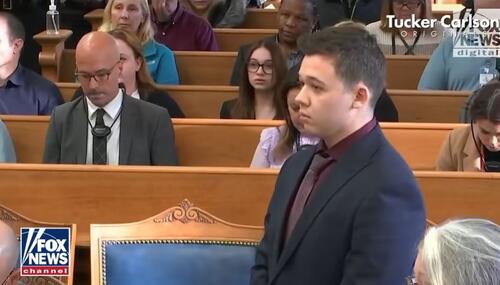 After Kyle Rittenhouse was acquitted of murder charges, the front page of Sunday’s New York Times displayed reporter Glenn Thrush’s questionable “news analysis." Thrush, who is pro-gun control and a fan of the Bureau of Alcohol, Tobacco, Firearms, and Explosives, zoomed in on a minor facet of the trial, when the judge tossed out a gun charge: “...it was a telling reminder… 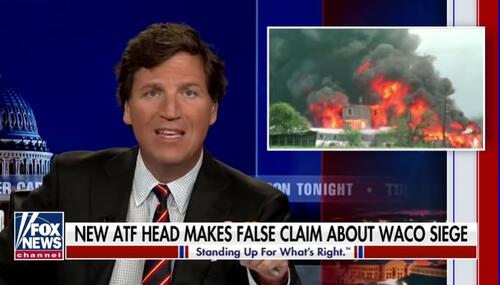 The New York Times gave the full investigative treatment to defend its newest favorite intrusive government agency, the poor, downtrodden Bureau of Alcohol, Tobacco, Firearms, and Explosives (ATF), in charge of enforcing U.S. gun laws. The investigation made Monday’s front page: “How the Firearms Lobby Hamstrings the A.T.F.” The Second Amendment was left unmentioned in the long… 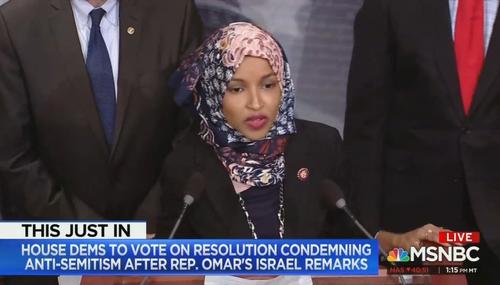 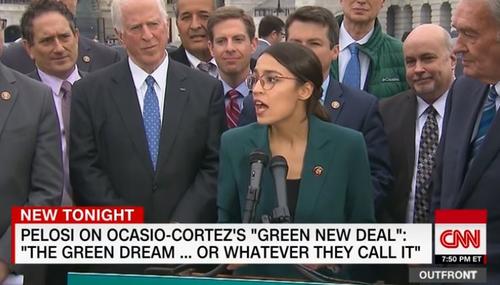 Clay Waters
February 8th, 2019 4:02 PM
The New York Times deemphasized the truly ridiculously implausible and radical proposals in Rep. Alexandria Ocasio-Cortez six-page “Green New Deal” when it gave it front-page play Friday: “Unveiling a ‘Green New Deal,’ And Ambition on a Vast Scale.” Instead of showing skepticism, the reporters gave the plan points for ambition and used euphemisms to describe… 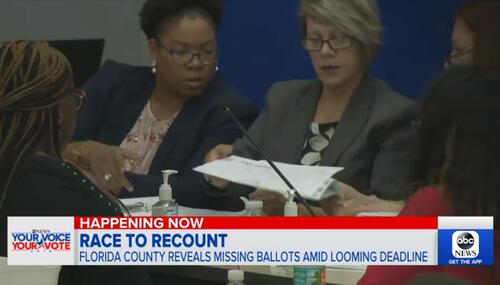 Clay Waters
November 19th, 2018 1:17 PM
After then-candidate Donald Trump issued an off-the-cup hypothetical about not respecting the election results, the New York Times hysterically compared him to a dictator. So it’s striking how accepting the Times is of liberal Democrats who actually do fail to accept the disappointing results elections. On the front page of Monday’s New York Times, political reporters Glenn Thrush and…

Clay Waters
May 9th, 2018 4:51 PM
“Budget Hawk” Mick Mulvaney is the latest conservative in the crosshairs of the New York Times. The front of Wednesday’s edition featured a very long, quite hostile profile by Glenn Thrush and Alan Rappeport of Mulvaney, Trump’s budget director and current head of the Obama-era agency, the Consumer Financial Protection Bureau: “Budget Hawk Hones Claws at Consumer… 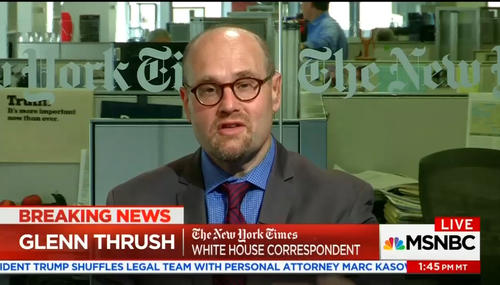 NYT Will Not Fire Glenn Thrush Despite Sexual Misconduct Claims

Curtis Houck
December 20th, 2017 5:38 PM
Late Wednesday afternoon, The New York Times decided that it would not fire Glenn Thrush following an investigation into allegations of sexual misconduct, citing “dozens of interviews with people both inside and outside the newsroom” and that Thrush will seek workplace “training” to supplement his “counseling and substance abuse rehabilitation.” 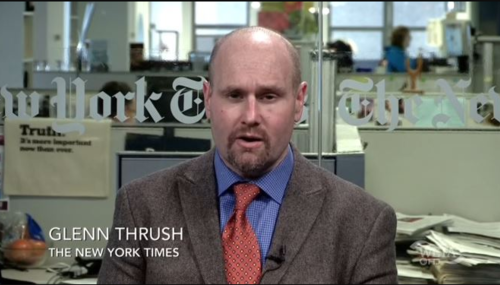 Nicholas Fondacaro
November 22nd, 2017 1:29 PM
In a report by Vanity Fair published Tuesday, writer Joe Pompeo wrote how “[The New York Times] is ‘torn’ about whether Glenn Thrush should lose his job over sexual-misconduct allegations.” According to the numerous sources he spoke with inside the Times, the executives were waiting for their internal investigation to turn up more details. 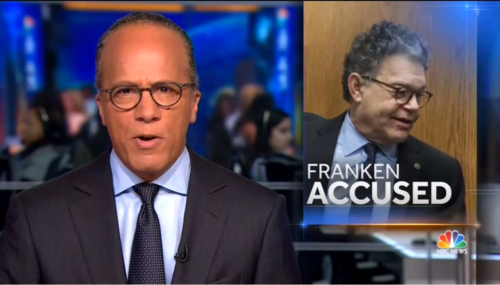