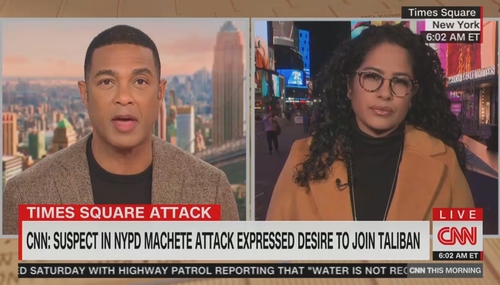 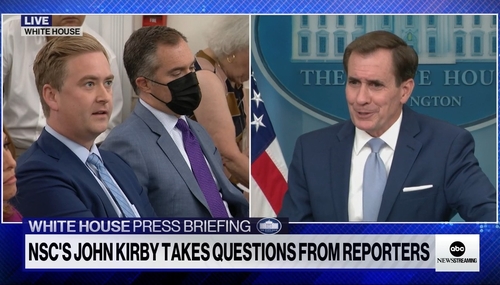 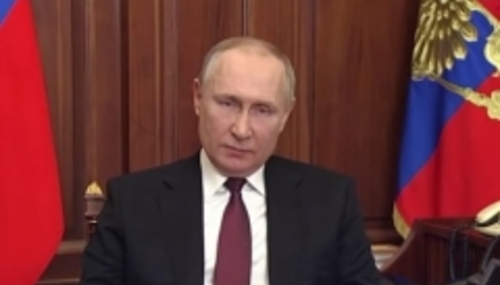 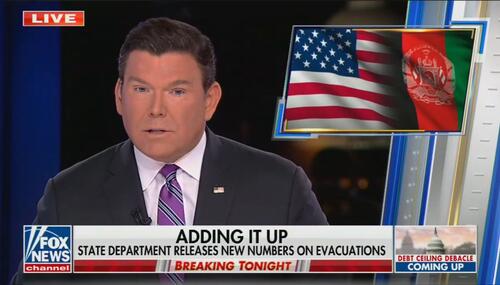 On Tuesday, the State Department released new figures on how many Americans were still trapped in Taliban-controlled Afghanistan and how many more Americans and lawful citizens were rescued post-U.S. withdrawal than originally disclosed to the American people. But that evening, it was a subject that was of no interest to the liberal broadcast networks (ABC, CBS, and NBC) who combined for over… 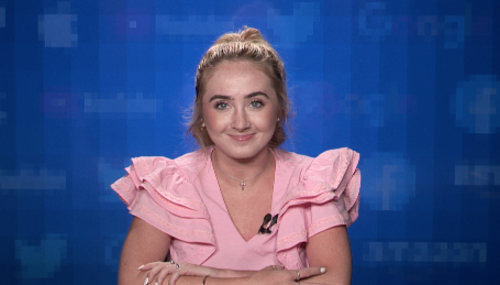 It’s Week Two of MRC’s newest video series, CensorTrack with TR. This week, we talked about Big Tech’s apparent discomfort showcasing anything pro-military. Big Tech has been busy censoring conservatives while the world is in uproar over the failed attempt of the Afghanistan withdrawal, natural disasters, and COVID-19. The first case came from Congressman Richard Hudson (R-NC) who…

With the Biden administration abandoning hundreds of Americans and our allies to be victimized in Afghanistan and reports that the State Department was hampering efforts to get them out, they desperately needed some good press. And ABC’s World News Tonight was more than willing to help them steal credit for getting a Texas mother and her three kids over the border to a neighboring…

On Monday's Deadline: White House on MSNBC, frequent guest Matthew Dowd was again oozing praise for Joe Biden over the President's Afghanistan failures as the former ABC analyst also hyperbolically claimed that, like Afghanistan, America is also a "safe haven for terrorists."