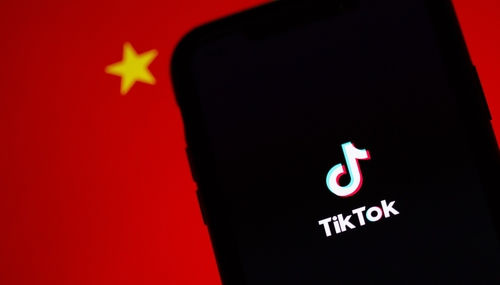 Europe has previously called on the U.S. to do a better job at tackling so-called “disinformation” online, even challenging new Twitter owner Elon Musk to “increase” the number of moderators in the content. Now, at least one EU commissioner is targeting TikTok. 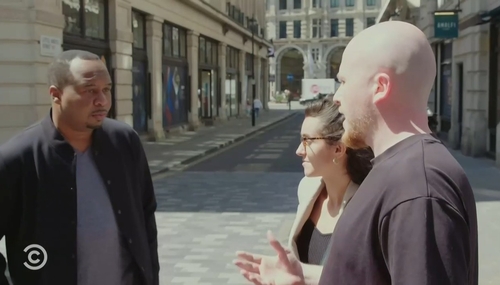 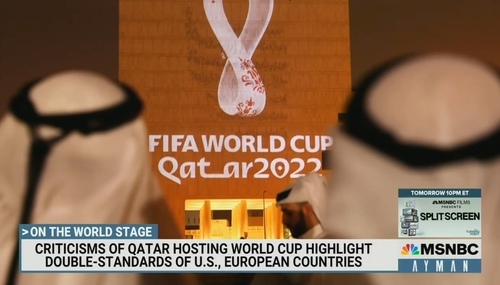 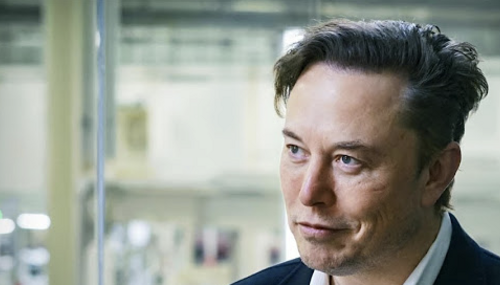 Thierry Breton, the European Union’s internal market commissioner, said the bloc will require Elon Musk to add moderators in Europe to censor content. Bloomberg News reported Friday that Breton criticized Musk’s decision to lay off moderators as well as his new pro-free speech changes to the platform. Breton said the government must “have control” over the content users post on the platform.… 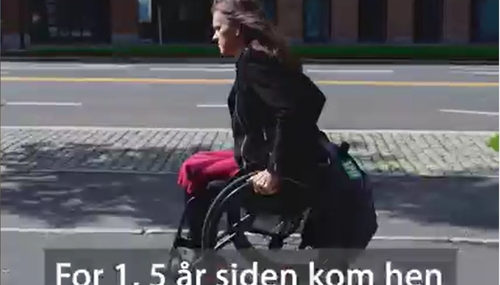 And actual disabled women aren't happy about it. 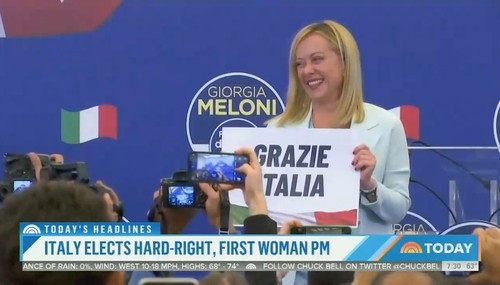 Meloni Baloney From the Left

Italy has elected its first female prime minister. Normally that would be cause for celebration by those who promote diversity, but press reaction in Europe and the United States is treating Giorgia Meloni as the second coming of Italian dictator and Adolf Hitler ally, Benito Mussolini. The leftist press labels those whose policies they oppose as “right wing,” “extremist” and in Meloni’s case… 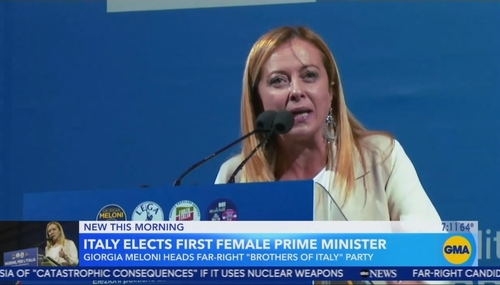 This week, Italy prepared to welcome a new prime minister: 45-year-old Giorgia Meloni, leader of the right-wing Brothers of Italy party since 2014. Meloni is a populist conservative on issues ranging from marriage to immigration; she is a nationalist by philosophy and combatively passionate by temperament. 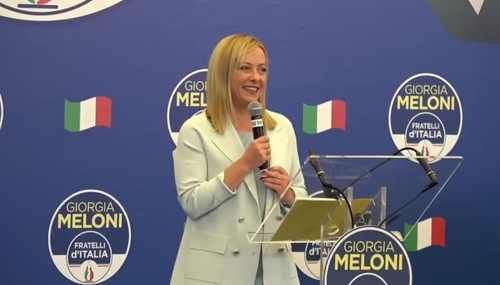 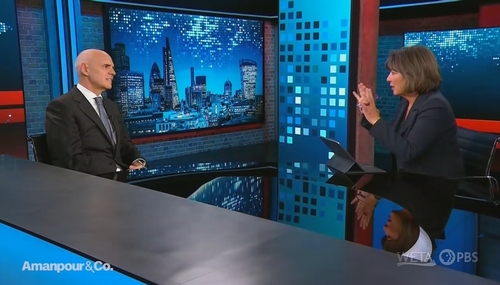 Raffaele Trombetta will soon be leaving his job as Italian Ambassador to the United Kingdom, but before he does he had to travel over to Tuesday’s Amanpour and Company on PBS to debunk the media’s idea that his country’s new conservative prime minister, Giorgia Meloni, is a fascist. 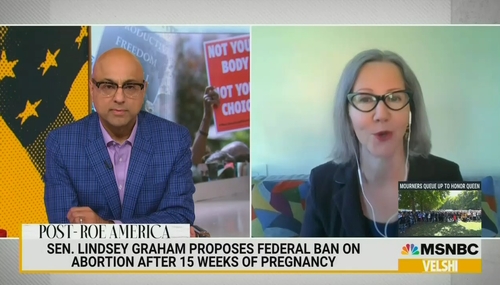 Senator Lindsey Graham has defended his 15 week abortion bill by claiming that it is hard to call him an extremist when he would simply bring the U.S. in line with most of Europe. MSNBC’s Ali Velshi was not thrilled with the argument and he used his Saturday show to team up with President and CEO of the Center for Reproductive Rights Nancy Northup to try to debunk it. Naturally, there was…

Unserious Leadership in a Serious Time

We live in a deeply serious time with deeply unserious leaders. Historian Niall Ferguson has written that the "extreme violence of the twentieth century" was precipitated by three preconditions: "ethnic conflict, economic volatility, and empires in decline." It is difficult not to see such preconditions repeating themselves in this century. The West is currently tearing itself apart over… 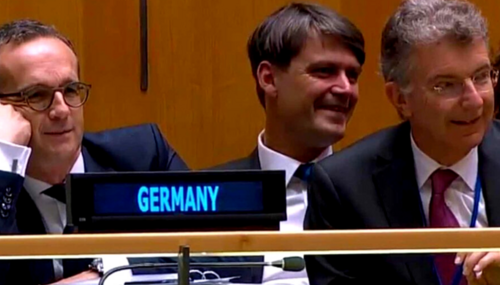 CBS News mocked Trump in 2018 along with the German UN delegation who laughed at him for warning about reliance on Russian natural gas.

WASHINGTON -- Back in the days when George H.W. Bush resided in the White House, he told me rather cryptically that I would be getting an invitation to the White House. A few days later I had luncheon with his head of the CIA, Bob Gates, one of the brightest lights that I have ever known in government. Bob wasted no time getting down to business. He told me of his concern that the Russians,… 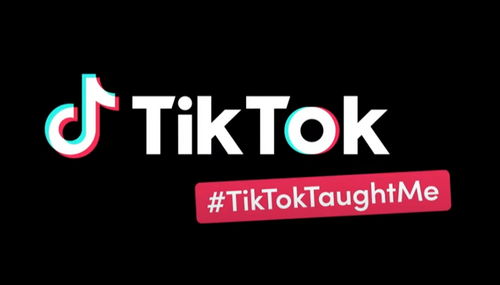 Communist China-tied social media giant TikTok is “pausing” its new privacy policy that was set to roll out in Europe.