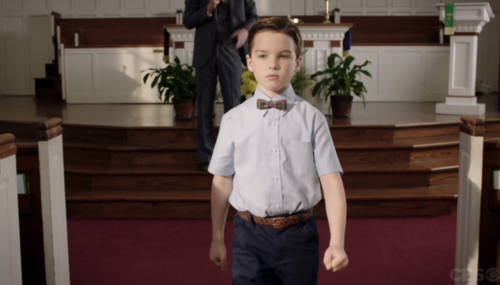 Culture
Dawn Slusher
November 10th, 2017 3:44 AM
When the horrific shooting in Vegas occurred last month, Hollywood rightly cancelled two movie premieres out of respect for the victims of the tragedy. But CBS’s Young Sheldon felt it was okay to air an episode, immediately after the shooting at a small-town Texas church, that depicted a small-town Texas church service with main character Sheldon (Iain Armitage) stating that he wanted to… 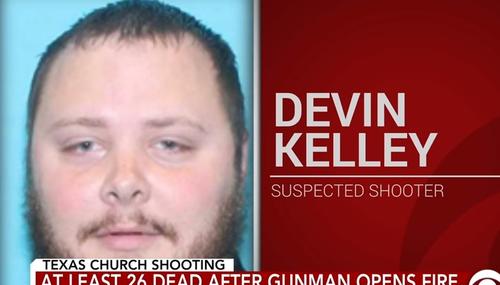 Culture
Matt Philbin
November 8th, 2017 3:26 PM
In a particularly snotty Nov. 7 New Republic article, Sarah Jones tells readers “Why the Right Is Obsessed With the Sutherland Springs Shooter’s Atheism.” Guns, she posits, are a new civic religion, and shooting victims are martyrs of the faith. Therefore, the shooter’s atheism is a big deal. 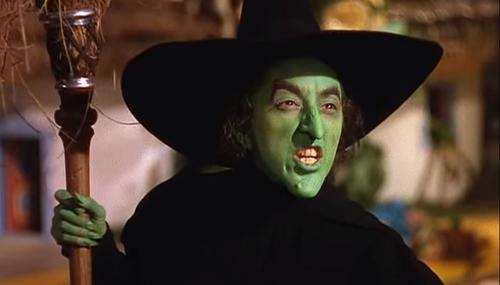 Culture
Dan Gainor
October 28th, 2017 1:30 PM
Are you a good witch or a bad witch? Answer yes either way and that might make you an alt-leftie. Marketwatch just ran an interesting piece headlined, “Why millennials are ditching religion for witchcraft and astrology.” It didn’t really tell me anything I didn’t know. Young people are embracing the occult faster than you can spell it. 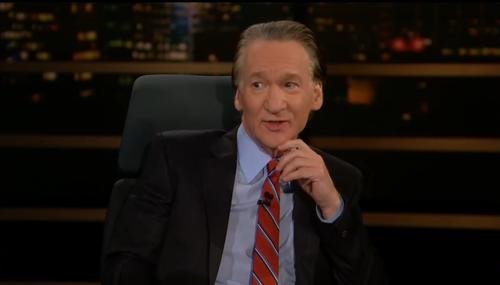 Maher Blames Religion for Wars, Claims Communism Was a 'Religion'

Brad Wilmouth
October 21st, 2017 11:04 PM
On Friday's Real Time on HBO, far-left host Bill Maher -- well known for his anti-religion views -- tried to make an argument that communism is a "religion" when conservative guest Erick Erickson made an obvious point that communism was an ideology founded and run by atheists that led to war and to the mass murder of millions. Maher shot back: "That's a dumb canard. ...… 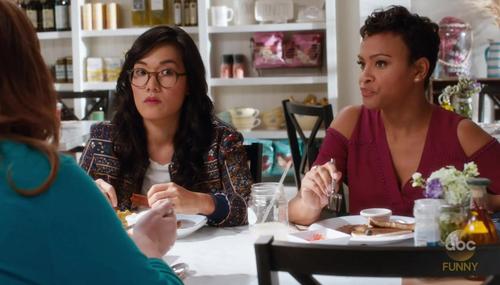 Culture
Dawn Slusher
October 18th, 2017 11:57 PM
ABC’s American Housewife has shown a lot of potential to be a good show in its second season after bashing conservatives in its first. It’s been refreshing to hear jokes that are actually funny and not loaded with a political agenda. 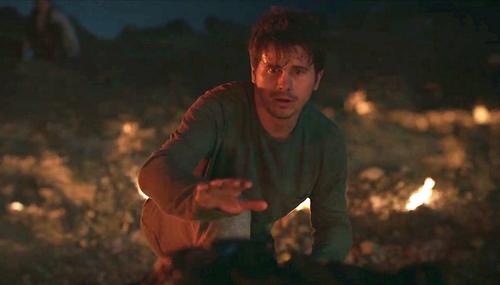 Culture
Dawn Slusher
October 4th, 2017 1:57 AM
ABC premiered their new fantasy dramedy Kevin (Probably) Saves the World Tuesday, October 3, and the entire episode was a bit confusing. Though it seems to have some potential, it’s also filled with seriously flawed theology. 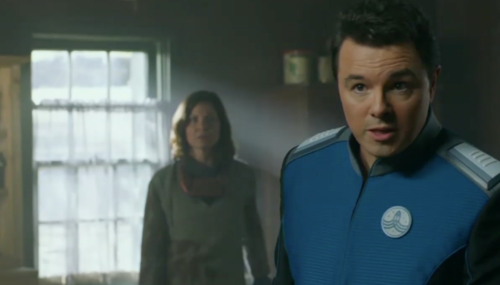 Religion Slammed on Fox's 'The Orville'

Culture
Callista Ring
September 29th, 2017 12:09 AM
Notorious atheist Seth Macfarlane can’t help but attack religion any chance he gets. In keeping with tradition, Thursday’s episode of Fox’s The Orville took a swipe at believers of an “omnipotent being.” In the episode titled “If the Stars Should Appear,” the Orville crew encounters a massive bio-vessel adrift in space full of people who don’t know… 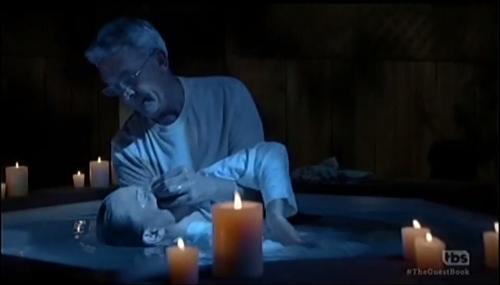 Culture
Amelia Hamilton
August 3rd, 2017 11:52 PM
TBS premiered their new sitcom The Guest Book on Thursday night and, in Story Two, portrayed two Christian characters as people willing to assault an atheist in order to force an unwanted baptism upon her. 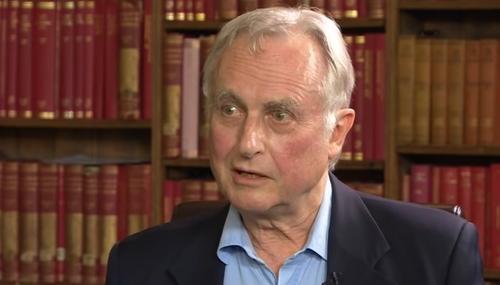 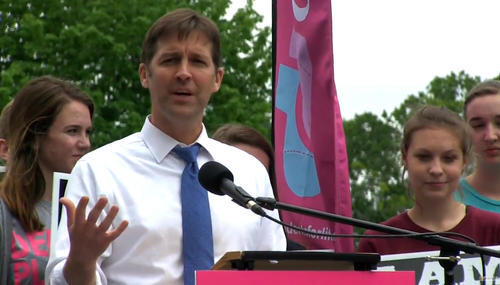 Culture
Katie Yoder and Sarah Stites
April 27th, 2017 5:40 PM
Celebrating life and protecting the “little guy” should be a bipartisan goal, according to one senator. Speaking at Students for Life of America #SockIt2PP rally Wednesday, Sen. Ben Sasse (R-NE)  affirmed the human dignity of the unborn as Congress considers defunding Planned Parenthood in debates over the upcoming federal budget. 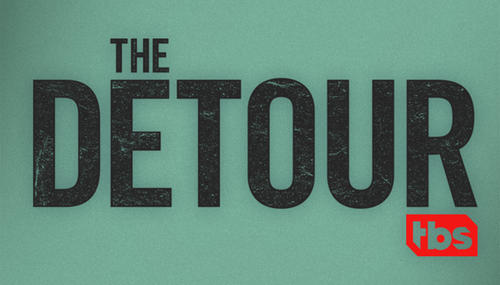 In Case You Forgot, TBS's 'The Detour' REALLY Hates Christianity

Culture
Dawn Slusher
April 19th, 2017 2:56 AM
Well, TBS’s The Detour is at it again. The April 18th episode, “The Trip,” continued the show’s utter contempt for anything to do with Christianity or Christian values. With other issues, the show has done a hit and run, keeping the mockery to one episode and then moving on to other targets.

Matthew Balan
January 4th, 2017 3:40 PM
Danielle Kurtzleben played up in a Tuesday item for NPR's website that "just one of the 535 members of the new Congress" is nonreligious. Kurtzleben underlined that "the nation's top legislative body remains far more male and white than the rest of the U.S. population...but religion is one of the more invisible areas where legislators in Washington simply aren't… 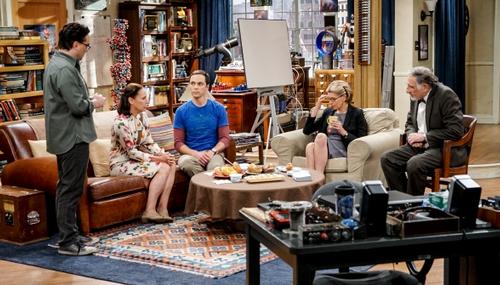 Culture
Justin Ashford
September 20th, 2016 12:28 AM
Well, CBS has brought back its beloved comedy, Big Bang Theory for its 10th season (insert sarcastic “whoop” here). This series is well-known for its snide science-y remarks explaining every case scenario one may find themselves in, but even this crew can’t figure out family dynamics. 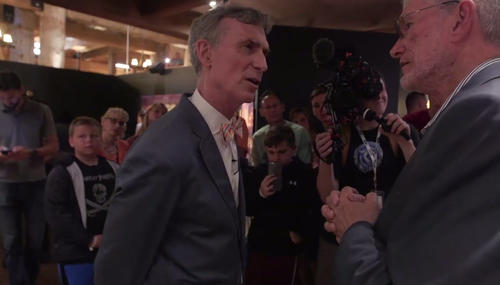