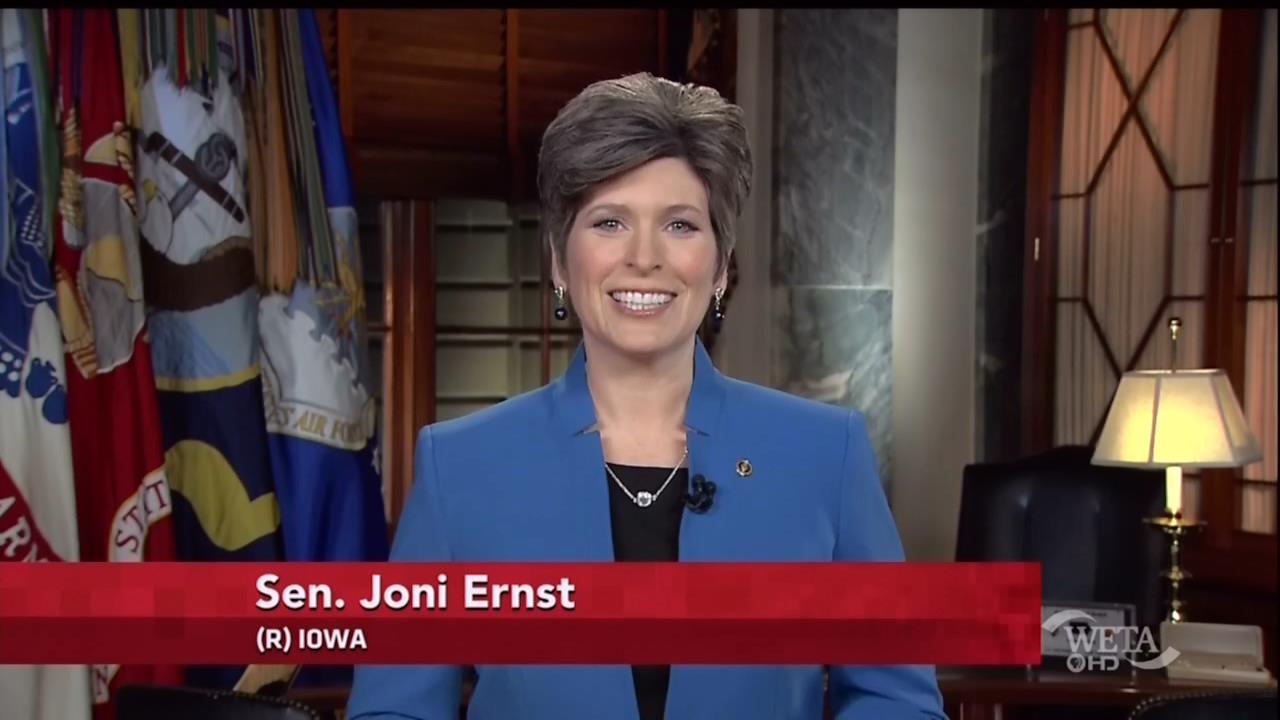 There wasn’t a lot of fact-checking of Obama’s State of the Union address, but NPR promised they would be eyeing the factual claims. In a ten-minute segment on Wednesday's Morning Edition, they investigated claims they insisted what Obama said was “true,” if a matter of political dispute.

It was near the end of the segment, when they turned to checking the GOP response, when NPR’s grasp of the facts seemed very...politically tinged.

STEVE INSKEEP: I want to mention the Republican response. Senator Joni Ernst, newly elected senator, mostly tried to focus on what Republicans want to do now that they control both houses of Congress. But she referred along the way to an energy project, which she did not actually call an energy project. This is what she said.

JONI ERNST: One you've probably heard about is the Keystone jobs bill.

INSKEEP: Scott Horsley, what is the Keystone jobs bill?

SCOTT HORSLEY: She's talking, of course, about the Keystone XL oil pipeline that would carry oil from the Canadian tar sands down to the U.S. Gulf Coast. It would create some jobs. The State Department estimates it would create something like 4,000 construction jobs for a couple of years. After that, there'd only be about 50 jobs to operate the pipeline.

A look at the actual State Department document has a larger jobs number:

During construction, this spending would support a combined total of approximately 42,100 average annual jobs and approximately $2 billion in earnings throughout the United States. A job consists of one position that is filled for 1 year. Of these jobs:

NPR, like other liberal journalists, is honing in on this sentence, and notice Horsley only counted “construction jobs” on purpose: “Approximately 10,400 construction workers engaged for 4- to 8-month seasonal construction periods would be needed, equating to approximately 3,900 jobs (or 1,950 per year if construction took 2 years).”

As often happens, the "fact" squabble is over estimates of future jobs, which aren't "facts" per se, but estimates. This is the same game that led the networks to declare the Republicans "WRONG" in 1992 that Bill Clinton would raise taxes.

It's just slippery for NPR and Team Obama to laud the enormous jobs potential of every other infrastructure project, but not this one.