Bongino tweeted a video clip from a press conference presented by the legal team for President Donald Trump’s campaign. In the clip, Rudy Giuliani, New York City's former mayor and Trump's personal lawyer, called out the liberal media for censoring the information that Trump’s legal team has presented to the public about allegations of election fraud. Giuliani then read directly from a sworn affidavit from a Michigan poll worker who alleged that she was instructed to backdate mail-in ballots. 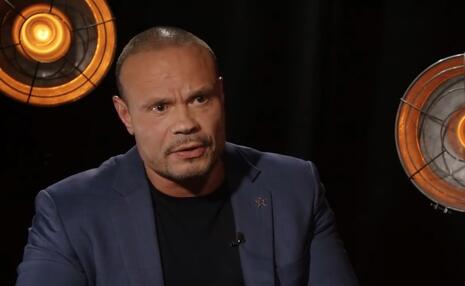 Twitter added a warning label to Bongino’s tweet that said: “This claim about election fraud is disputed.” This warning label was a link that brought up Twitter’s generalized page titled, “Voter fraud of any kind is exceedingly rare in the US, election experts confirm.” The page provided an unattributed overview of the points that “you need to know.” It also included tweets from sources such as USA Today, AP Politics, NBC News, New York Times reporters, and Fox News. All of the tweeted stories said either that voter fraud is rare or that there is no evidence of widespread voter fraud.

Twitter’s election fraud page does not directly address either of the issues that Giuliani brought up in the video.

Further, if a user clicks on the retweet icon below Bongino’s tweet, Twitter does not allow a retweet without jumping through hoops. First, users are presented with another warning, this time in a pop-up box. This box starts with the same statement, “This claim about election fraud is disputed.” It then adds, “Help keep Twitter a place for reliable info. Find out more before sharing.” The “Find out more” link provided below goes to the same election fraud page as the warning link in the tweet.

If a user reviews this warning and still wants to retweet Bongino’s tweet, there is a small link at the bottom of this warning box that will allow a quote tweet. The link takes users to the quote tweet interface, where they must either add a comment before retweeting or simply click to retweet with no comment.

Twitter seems to be doing all it can to prevent the sharing of information about election fraud allegations, just as Giuliani criticized the liberal media for doing in the censored video clip. Later in the same press briefing, Giuliani stated that the goal for doing the press briefing was “to go around the outrageous Iron Curtain of censorship, and get facts to the American people, that if you were a fair and honest network, you’d have been reporting for the last two weeks.” 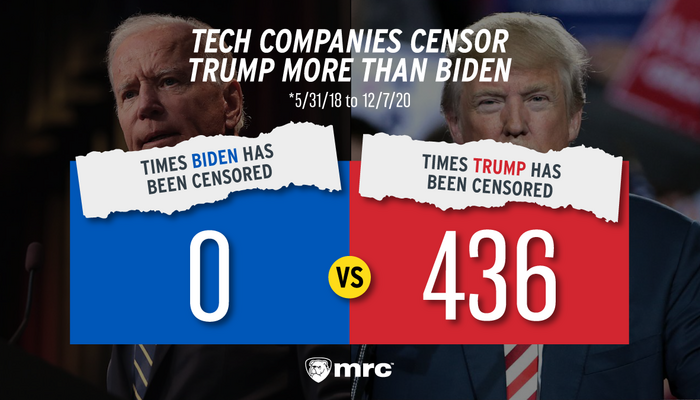 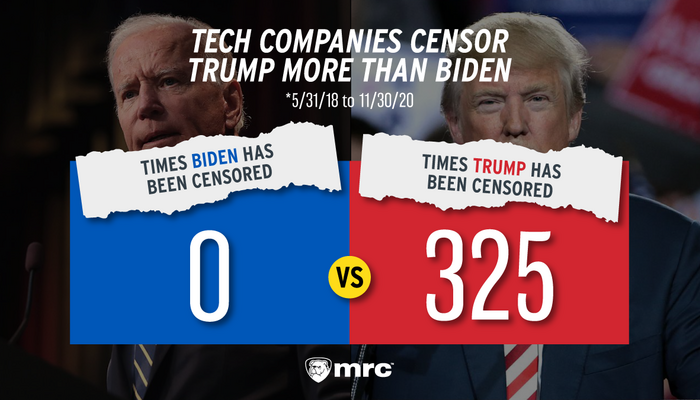 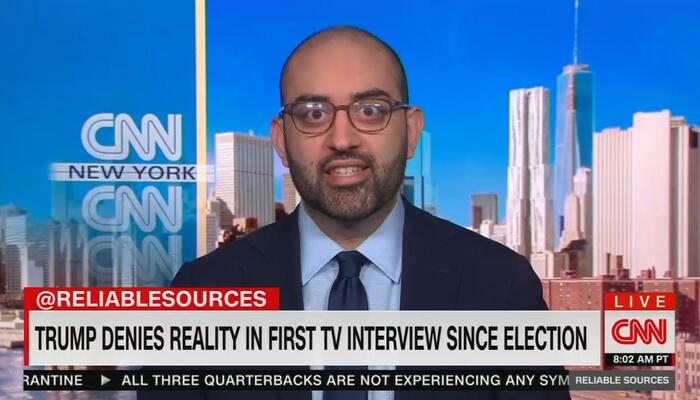 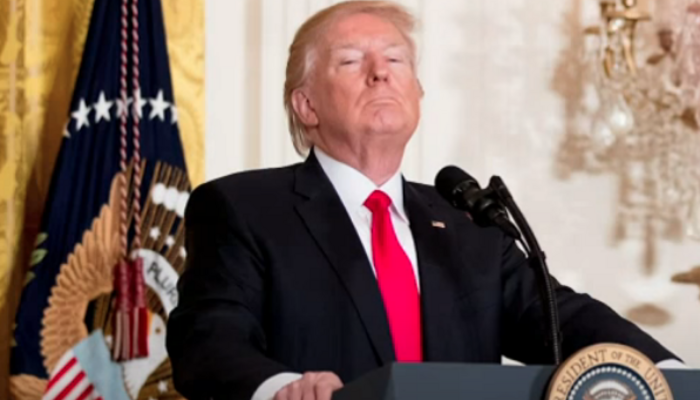 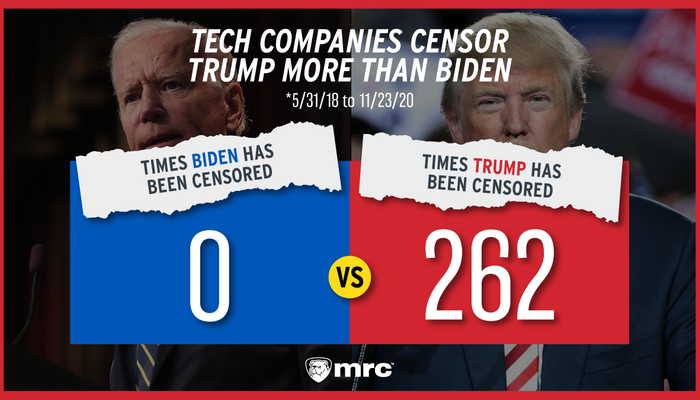