A new report indicates that a vast majority of Americans distrust Big Tech, after years of infamous bias scandals.

The liberal John S. and James L. Knight Foundation released a report “Free Expression, Harmful Speech and Censorship in a Digital World.” The results were an indictment of Big Tech and how liberal bias has become a household issue. “More than 8 in 10 Americans (84%) say they do not have much or any trust at all in social media companies to make the right decisions about what people can post on their sites,” the report stated. 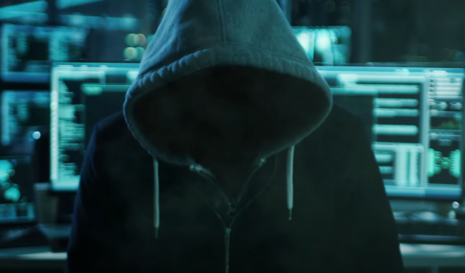 It summarized: “Even though Americans have widespread concerns about certain kinds of content appearing on social media, the vast majority have little or no trust in social media companies making the right decisions about what content appears on their sites or apps.”

For some time now, I have voiced my concerns about the concentration of power in corporate actors over the human discourse of billions online, especially when such private sector decision-making is untethered to First Amendment or international human rights law principles.

The study went on to observe how “A slim majority of Americans (54%) say social media companies are ‘not tough enough’ when it comes to removing content from their website and apps that some people consider harmful.”

Figure 9, “Views on Social Media Companies’ Policing Efforts,” showed that Americans are similarly divided on social media companies’ abilities to moderate content without government oversight: “Education, race and gender indicate the most salient distinctions in attitudes on this issue. For instance, those with less than a high school education are twice as likely as college-educated Americans to say companies are too tough, as are men compared to women. Whites are more likely than nonwhites to say the same, as are people who have had a post removed by a social media company.”

Boston University School of Law Professor Danielle Citron waxed philosophically about the meaning behind why some Americans are so opposed to government control of free speech:

“Skepticism about government control over speech is a deeply rooted American tradition. A bedrock principle underlying the First Amendment is that government cannot censor the expression of an idea because society finds the idea itself offensive or distasteful. We distrust government to pick winners and losers in the realm of ideas because it might silence those threatening its power.”

In the report’s own words, the foundation launched the “Trust, Media and Democracy” initiative to “address the decline in trust for journalism and other democratic institutions by examining the causes and supporting solutions.” To do so, it “partnered with Gallup on a research series to better understand Americans’ evolving relationship with the media.”