Liberal Pundit: Republicans See Government as a ‘Tool of Vengeance’ 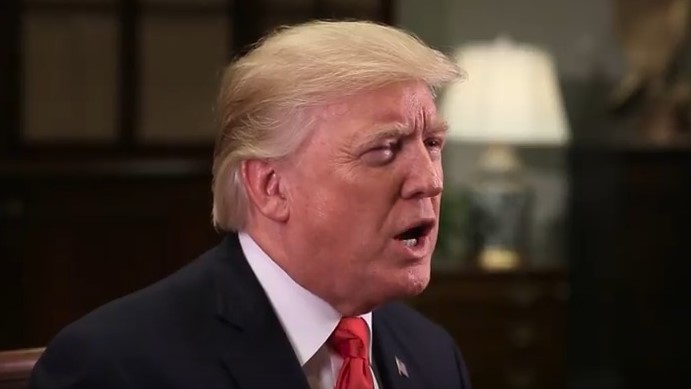 The “IRS scandal” is best understood as a significant work of fiction, suggested New York magazine’s Jonathan Chait on Tuesday. As Chait tells it, conservatives’ false belief that the tax agency subjected righty groups to especially exacting treatment “prefigure[d] the Republicans’ own blueprint for the use of government as an implement of partisan domination and revenge.”

Exhibit A for Chait is the likelihood that the White House will make Thomas Brunell the second-highest-ranking official at the Census Bureau. Chait described Brunell as “a committed advocate of Republican gerrymandering efforts, and the author of a book titled Redistricting and Representation: Why Competitive Elections Are Bad for America. The Census is written into the Constitution and serves an essential governing function. Nobody has ever before thought to turn the direction of it over to a figure whose public career is so closely identified with partisan maneuvering.”

Meanwhile, President Trump himself “has openly called for using the Department of Justice and the FBI to prosecute his political opponents…Having repeatedly threatened the news media, there is almost no way for CNN not to suspect the Department of Justice’s anomalously harsh regulation of its parent-company merger is a form of retaliation for its coverage. The threat to CNN doesn’t have to explicit in order to have an effect.”

Occasionally, Chait noted, the right lets an ideological cat out of the bag (bolding added):

The use of government as a tool of vengeance is not merely a recurring theme of Trump’s government. It is, in at least some cases, an explicitly articulated public philosophy. Stephen Moore, a conservative economic adviser at the Heritage Foundation, praises the Republican tax-cut plan as a deliberate attack on blue America...

Moore argues that subjecting income spent on state and local taxes to federal taxation -- a change Republicans might be expected to oppose as a form of double taxation -- will have the delicious secondary effect of pressuring state government to shrink…[Moore wrote that] “the big losers here are the public employee unions -- the mortal enemies of Republicans. This all works out nicely.”

Moore advertises his belief, no doubt widely shared within the party, that it is an attack on an institution whose political views his party abhors. Supply-side economics has given way to revenge-o-nomics.

Chait concluded, “For eight years, the notion of a gangster government using its power to punish its enemies existed as a lurid persecution fantasy on the right. Now it is being touted as a governing blueprint.”