The four outlets are: 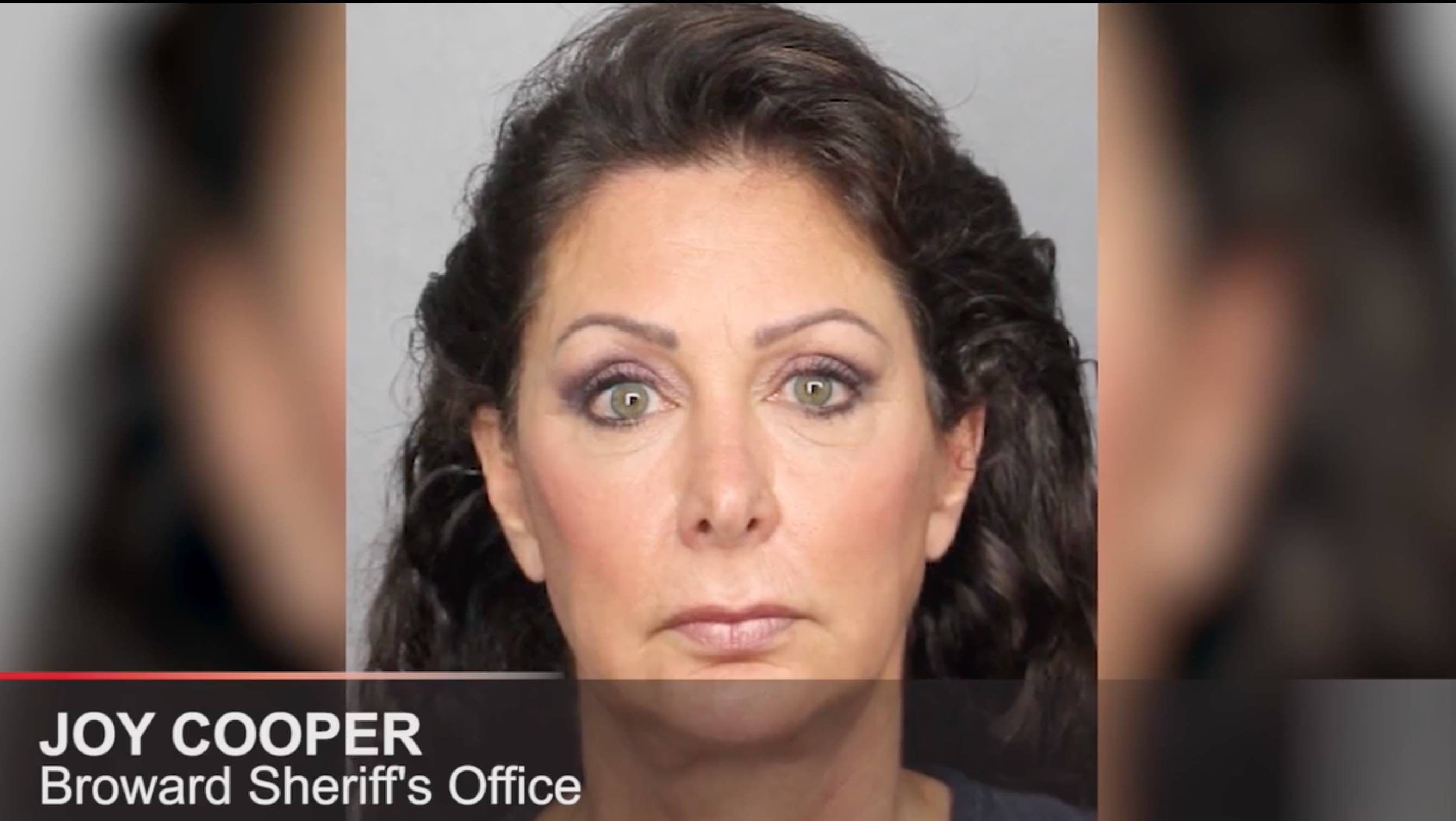 Two of the four Florida-based reports reviewed put Governor Scott's executive action to remove Cooper into their headline. The Sun Sentinel and Herald waited until Paragraphs 2 and 7, respectively.

It's reasonable to believe that that lack of a party tag on Cooper will cause many readers to see the move by Scott, who is clearly known as a Republican by the vast majority of Floridians, as a form of party discipline, and that they will therefore falsely believe that Cooper is a Republican.

To its credit, a brief unbylined Associated Press dispatch on Cooper's arrest and forced resignation mentioned that she is a Democrat. To its detriment, the AP waited until Paragraph 3 to apply the tag.

A related Fox News item indicates that the AP contributed to its report. That AP contribution clearly did not include Fox's headline: "Florida Democrat removed from office, faces corruption charges following FBI sting."

The lowlights behind Cooper's arrest allegedly include the following, from the Herald's otherwise well-done dispatch:

On a summer day in 2012, the Hallandale Beach mayor met in her City Hall office with two men she thought were wealthy landowners from California as well as a close acquaintance, South Florida attorney and lobbyist Alan Koslow.

The landowners — FBI agents working undercover — would help finance Cooper’s re-election run. In return, she would push their construction project through the city commission.

Koslow showed the mayor a proposed donation and asked if it was a “good number.”

... $8,000 stuffed into a Dunkin’ Donuts bag was converted into campaign checks written by several Russian donors.

... after Cooper beat London (her election opponent) for the mayor’s post in 2012, she crowed to the Sun Sentinel: “Good always prevails. Didn't your mom tell you that?”

A Google News search on "Joy Cooper Hallandale" (not in quotes, for past week, sorted by date, without duplicates) done at 2:45 p.m. Eastern Time on Saturday returned 38 results. Adding the word "Democrat" to that search reduced that number to 13.