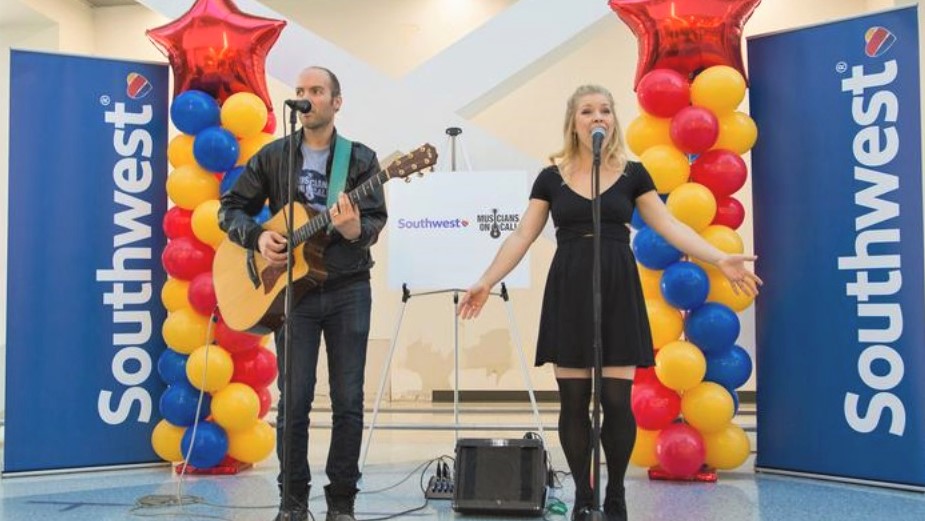 How many companies have to announce new tax law-driven bonuses and raises before the left and some in the establishment press finally stop calling them "PR stunts" or some equivalent?

It's doubtful we'll ever know, because even though announcements continued well into this past week and have crossed the triple-digit mark with over 1 million employees affected, media interest in compiling or reporting on them has virtually ended.

The following are just a few of those who characterized the earliest of the bonus and raise announcements as PR stunts or virtually meaningless.

Senator Chris Van Hollen (D-Md.) played the "PR stunt" card in response to AT&T's announced $1,000 bonuses. He even tried to get the treatment of organized labor into his screed, saying that "you see union members going to these corporations and saying, 'look, thanks for the one-time bonus, but that is not what was promised as part of this tax cut.'" That takes some gall, given that Van Hollen's party has routinely claimed that the new law wouldn't provide any kind of meaningful benefits whatsoever to the average worker, and that, as will be seen later, quite a few companies have significantly raised their hourly pay rates.

Eric Levitz at the New Yorker complained that "Corporate PR Stunts Won’t Save the Working Class," whining that "liberals noted the curious coincidence that most of the companies validating Trumponomics have an enormous financial interest in maintaining warm relations with the executive branch." Levitz's background includes Salon and MSNBC, and his bitterness shows.

In an item posted at NPR, Alina Selyukh noted that "worker advocacy groups dismiss all this as a big PR stunt," while she, with the help of a corporate PR flack, portrayed the bonuses as necessary corporate self-defense which will "help them get ahead of the headlines questioning how exactly that money will be spent."

The Society for Human Resources Management, the trade group for human resource professionals, set up an incredibly ignorant false dichotomy:

Democratic lawmakers and corporate watchdogs said the coordinated announcement of corporate bonuses was a public relations stunt that pales in comparison to the profits the companies' shareholders and executives will reap because of the lower tax rates. The stock market, as well, has risen on the belief the savings will largely go to investors, rather than workers, critics charged.

Good heavens. The easiest responses to this nonsense are that many workers own employer stock, while many others invest in their companies' 401(k) plans. In either case, they like it when they see their balances jump during a year like 2017, and are certainly rooting for the stock market to have another similar year in 2018.

But it's more fundamental than that in a competitive economy. Much as these supposedly 100 percent greedy CEOs and other execs might like to pocket the alleged windfalls of corporate income-tax cuts, it won't happen if their competitors decide to cut prices and/or expand services to their customers in response (and some almost inevitably will). This will force even the insufferably "greedy" ones to respond or see their bottom lines suffer.

The roster of companies paying bonuses or granting pay increases has grown substantially since Christmas, which is about when the press mostly stopped paying detailed attention to bonus announcements. One tiny exception is at the Associated Press, where a short Friday unbylined report noted that JetBlue and Alaska Airlines announced bonuses, following the earlier leads of American Airlines and Southwest.

Fortunately, some entities are trying to keeping track, but not the establishment press. The information is coming so fast that there are bound to be holes in almost any attempt to put together a comprehensive compilation.

On Friday, the Daily Caller reported that the number of affected employees is above 1 million, referring to a list at Americans for Tax Reform containing roughly 115 companies which have taken tax cut-driven bonus and/or pay raise actions. A scan of that list indicates that bonuses have been virtually universal, and that roughly 17 companies with hundreds of thousands of employees have also added substantial ($2.50 per hour or more) pay increases, meaning that for them the Trump-GOP promise of $4,000 to $9,000 in increased annual income as a result of the tax cut has already come true.

One indication that getting to an all-inclusive list will be futile is the fact that the ATR list includes 30 companies from East Idaho alone through January 1. About two dozen of the companies listed publicly revealed their bonuses in response to a "challenge" from the CEO of Melaleuca, one of the largest employers in that area, "to step up."

I contend that many of those companies already planned to hand out bonuses before Melaleuca's public challenge, and would have kept their actions to themselves if the challenge hadn't taken place. If that's the case for even a half-dozen of the roughly 24, we'll probably never know how many hundreds or even thousands of other firms throughout the nation quietly handed out tax cut-driven year-end bonuses and pay raises — and obviously not as "PR stunts."