Your Tax $ at NPR: GOP Bills on 'Gender-Affirming Care' Could Cause Teen Suicides 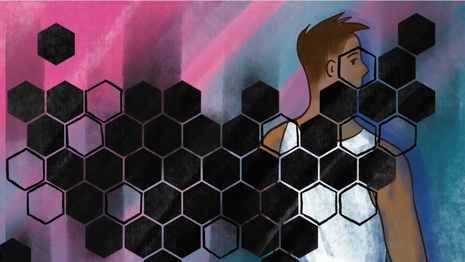 On Monday, NPR posted a very one-sided report headlined “Bills targeting trans youth are growing more common — and radically reshaping lives.” Republicans are “targeting” the “trans kids,” and they might kill themselves. [Graphic by NPR]

An NPR analysis of this fast-changing landscape found that over the past two years, state lawmakers introduced at least 306 bills targeting trans people, more than in any previous period. A majority of this legislation, 86%, focuses on trans youth.

Most of the sources quoted are transgender or “trans-affirming.” The story begins with ACLU plaintiff Dylan Brandt, a 17-year-old trans boy in Arkansas who is pondering leaving the state to keep taking male hormones. “We wouldn’t have any other choice, because this isn’t something I can live without.”

The LGBTQ Left always argues that they must have their way... or conservatives are causing suicides.

"Regardless of if these bills pass ... it is already having a negative impact for LGBTQ youth generally," says Sam Ames, director of advocacy and government affairs at the Trevor Project. For many, Ames says, "we are talking about life and death." 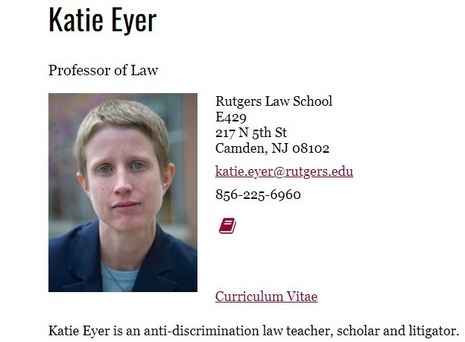 It's an echo, she says, of the period after Brown v. Board of Education, when the U.S. Supreme Court struck down segregation in schools, but many states kept trying to pass laws to obstruct the ruling.

"This phenomenon of states just ... churning out legislation as it's struck down is one that has a long history in civil rights," says Eyer.

Oppose the transgender agenda? You’re comparable to a segregationist. That’s your tax dollars at work at NPR.

Conservative sources are quoted twice. Republican state Rep. Scott Cepicky appears in paragraph 25. Jay Richards of the Heritage Foundation is quoted in paragraph 31. In both cases, NPR immediately rebuts the quotes with phrases such as "Critics, however, see a solution in search of a problem."

They're not subtle about associating conservatism and hate:

In some cases, bills have been given a boost by conservative advocacy groups like the Heritage Foundation and Alliance Defending Freedom (ADF), according to lawmakers and advocates. The Southern Poverty Law Center has classified ADF as an anti-LGBTQ hate group. The group, which was involved in the Idaho ban on trans women and girls in sports, disputes the designation, writing in a statement that its legal cases in support of conservative causes "frequently draw broad support across ideological lines.

As you might expect, all of the leftist sources are never identified as leftist, or liberal. This is especially irresponsible when you're presenting leftist groups tagging their opponents as "hate groups." This tweet sums it all up:

As expected, the deep sludge underneath this headline is pretty much pure propaganda with just the slightest acknowledgment that the other side -- researched, documented, and legitimate -- even exists.

Taxpayers should not be funding this effort @npr pic.twitter.com/JjXu6cIIl3

Feel free to let NPR's "Public Editor" know your opinion on this piece There's an online response form, or she tweets at @KellyMcB.