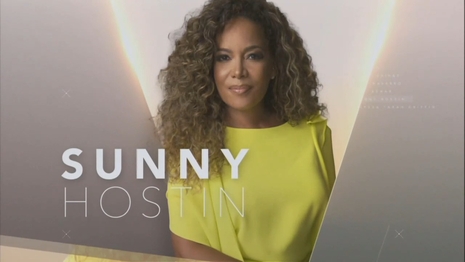 The horrid mass shooting at a Colorado nightclub is causing ladies at ABC's The View to say conservative rhetoric and legislation against "trans rights" spurred these murders. After Sara Haines argued "self-righteous" Christians are "weaponizing religion," Sunny Hostin even claimed "Jesus would be the grand marshal at the pride parade."

“No motive has been released," Whoopi Goldberg admitted, "but GLAAD and all the activists are pointing their fingers at the rise in anti-LGBTQ rhetoric and the political policies.” To keep biological males out of women's sports is somehow a murderous idea. To oppose "gender-affirming" mutilations of minors" is pushing suicide.

While we're on the subject of liberal hyperbole, Morning Joe regular Mike Barnicle freaked out over the idea of Donald Trump getting re-elected, claiming he "poses a threat to national security, and a threat to the larger existence of the United States of America, as we know it."