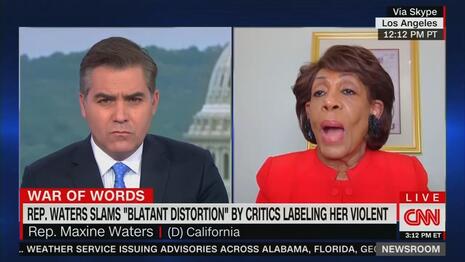 Does anyone remember the Jim Acosta who went to the White House to yell at President Trump? And who wouldn't let him talk for more than about ten words before he started yelling again? On Saturday, the exact opposite happened as Acosta the CNN Host interviewed radical Rep. Maxine Waters. He sounded like every other kiss-up Karen. This is how it began:

ACOSTA: I want to read from an op-ed that you wrote for the L.A. Times. Let me put this up on screen.

It says: "Confronting injustice has been my life's work. Not because of who I am. The right wing and members of Congress who subscribe to the views of groups like QAnon, the Oath Keepers, the Proud Boys and the KKK have targeted me. Those very people who have done so to divert attention from the fact that they aided and abetted a violent domestic terrorist insurrection led by Donald Trump, to target me and say that I was violent or encouraging violence is a blatant distortion of the truth."

Congresswoman, I wanted to show that to our viewers, but looking back, why was it important for you to use that word "confrontational" at the time?

WATERS: Well, let me just say that you're absolutely correct in reading what I wrote about what had happened in Minneapolis and what is happening in this atmosphere that we're in. I have been involved with dealing with police abuse for many, many years.

"Auntie Maxine" prattled on for three entire minutes while Acosta just sat there with his Brian Stelter Serious Face on.

Later on, after gently asking her to respond to what the judge in the Chauvin case said about her remarks about getting more confrontational in the streets, he returned to asking questions that sounded written by a publicist:

ACOSTA: Well, Congresswoman, let me ask you more about this op-ed that you wrote. You say you're non-violent while also referencing that there are right-wing members of Congress who subscribe to the views of QAnon and the Proud Boys. Do you believe that those congressional Republicans are non-violent?

WATERS: Well, no. Because what is very interesting is I am threatened to be killed very often. And so we are reporting to the Capitol Police and they are investigating all of these attempts to kill me and people are so -- not attempts but, you know, people who are calling in saying that they're going to kill me. And we don't know how close they've gotten to doing that.

But we do know this -- the Oath Keepers started to march on my office, and they organized, and they got very open about it. The police, LAPD, did stop them. And the community turned out when they learned about it. But that doesn't get written about.

Then she started fulminating about members of Congress carrying guns, and how that is somehow inherently violent. Acosta then tossed some additional softballs:

ACOSTA: Let me ask you this because right now, the George Floyd Justice in Policing Act is stalled in the Senate. Democrats, as you know, don't have the 60 votes needed to bypass a filibuster. Are you concerned that Congress is going to miss a huge opportunity here, do you think?

....You're seeing some of these bills in states across the country, places like Oklahoma and Florida, where they're trying to place restrictions on protesting. They're calling them anti-riot bills and so on. Have you seen this? And what is your response to some of these bills?

Aggressive Acosta is now doing a weekend show on the Coddling News Network. 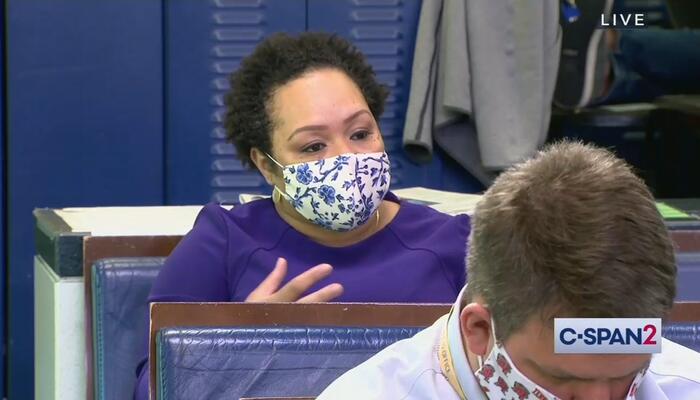 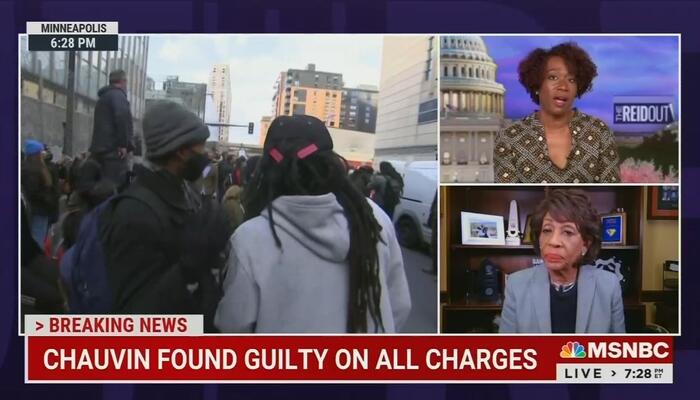 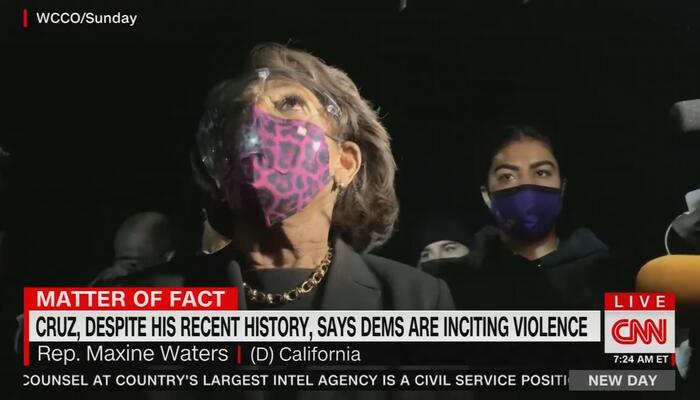 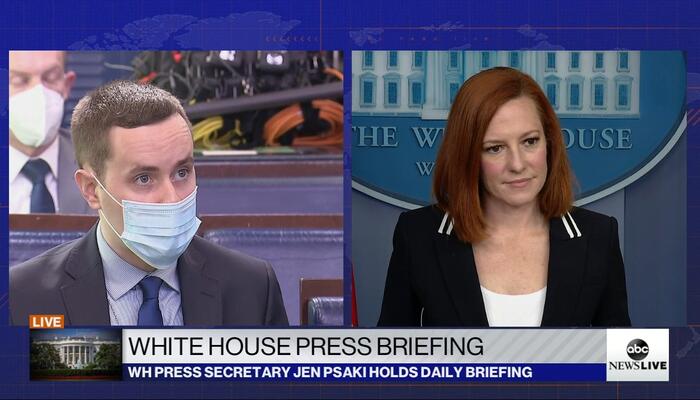 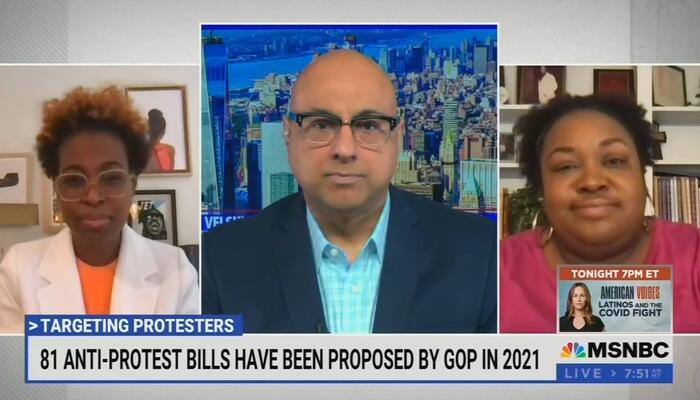 MSNBC Pundit: Republicans 'Are the Same People' as Slave Owners