A large minority of Americans voted for Donald Trump for president, and their tax dollars go in part to fund National Public Radio....which trashes the president as a wannabe tyrant. On the June 4 edition of the national talk show Fresh Air, they used this headline at NPR.org:

The guest was Anne Applebaum, a longtime Washington Post columnist who just joined the Hillary-endorsing magazine The Atlantic, and wrote a long hot take titled “History Will Judge the Complicit.” She compared Republicans to East German communists and the Vichy collaborators with the Nazis in France. 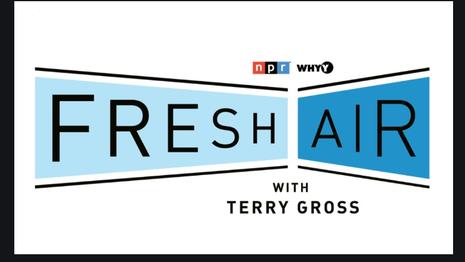 DAVE DAVIES: You have spent a lot of time thinking and writing about authoritarian regimes and the drift to authoritarianism. Give me your take on the president's handling of the protests sparked by the death of George Floyd in Minneapolis.

ANNE APPLEBAUM: So I think all of us could see that this is a president whose instincts are profoundly authoritarian, that his first reaction to the combination of events that happened - there were legitimate protests; there were riots; there was some infiltration of protests by other groups - his first reaction was shut it all down.

You know, he got on the phone with America's governors. He told them they needed to dominate the situation. They need to have everyone be quiet, everyone stop talking....His instincts were to message his followers and his groups and to shut down the conversation. And that is a profoundly antidemocratic and profoundly authoritarian instinct.

Seeking to stop looting and violence in the streets is “antidemocratic”? They accuse Trump of "violating all the norms of democracy," as if looting and burning stores down is "democratic"? Just like The New York Times staff, Applebaum can’t seem to distinguish between peaceful protests and violent street crimes.

Then guess where Davies went, metaphorically:

DAVIES: There's also the issue of the use of the military in civilian conflict. Now, we haven't seen tanks in the streets, a la Tiananmen Square. [!!] There were reports that military helicopters were hovering over protesters in Washington so that they would be blown away by the winds of the rotor wash of those helicopters. And he's certainly, of course, talked about getting the military directly into this. What does all that tell you?

APPLEBAUM: He wants the military involved because he wants the military to be seen as a kind of partisan tool that's on his side. You know, he wants - again, he wants this show of force and violence. And, again, this isn't to say that there couldn't be legitimate use of police, that, you know, it isn't important to protect the White House or that it isn't important to stop looting in - not just in Washington but all over the country. But using the military against civilians is a way of telling people these civilians aren't real Americans; they're enemies.

She can acknowledge the National Guard was called into bring peace, not wage war. No one was shot. But NPR is rolling!

DAVIES: Does this moment remind you of developments you've seen in other countries that have drifted towards authoritarianism?

The “complicit” in Applebaum’s sleazy article would not include the dimwits that get all their news from Fox: “So I think that is a legitimate argument that you can make about many Trump voters and many other Republicans, that they don't know or that they're living in, again, as you say, the Fox information bubble. It is not really an argument that you can make about senior White House officials or about members of the Senate.”

Feel free to contact NPR Public Editor Kelly McBride and ask how this segment could be considered factual, and not inflammatory and insulting.. 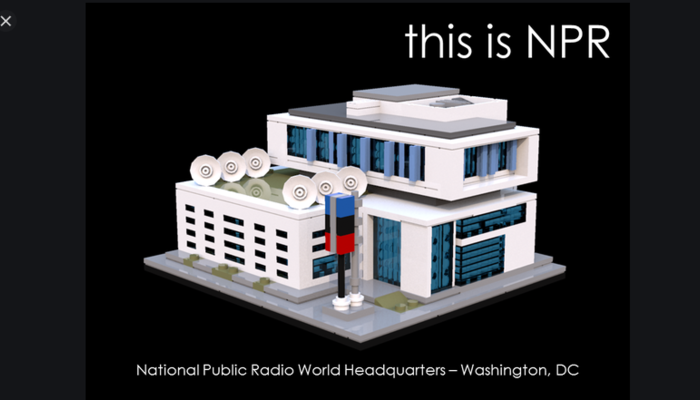 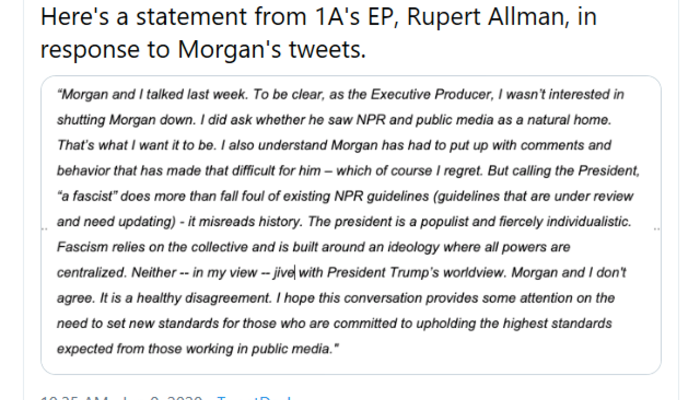 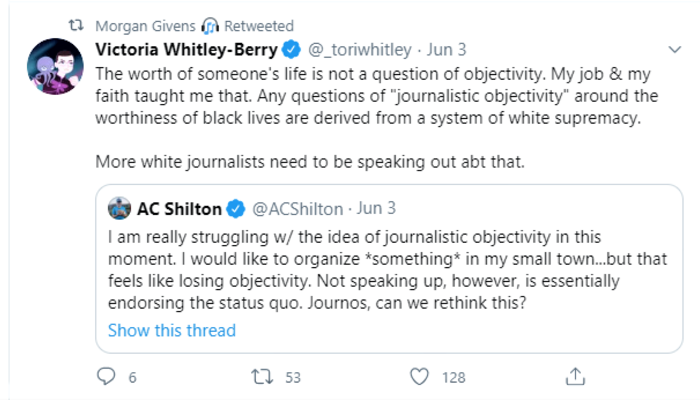 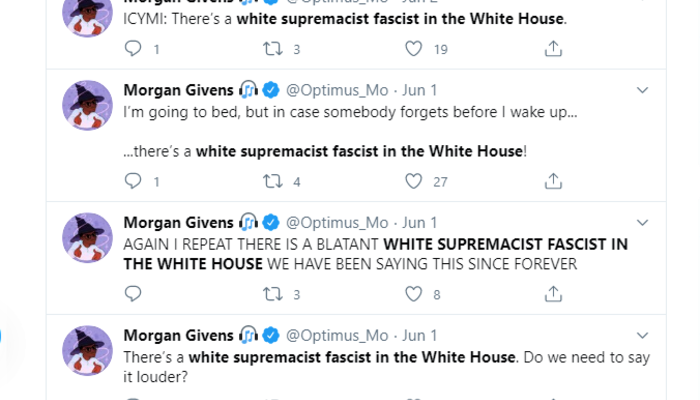 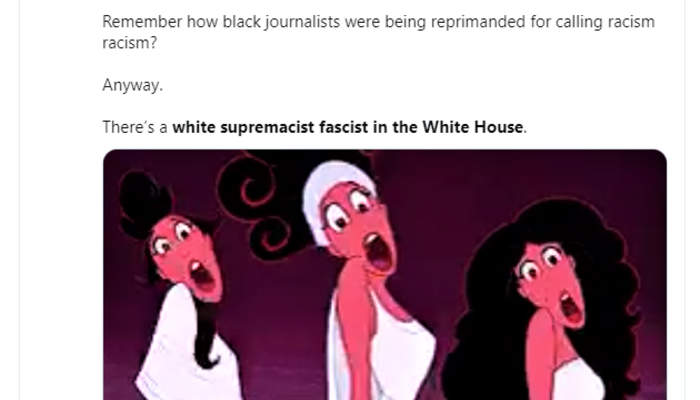 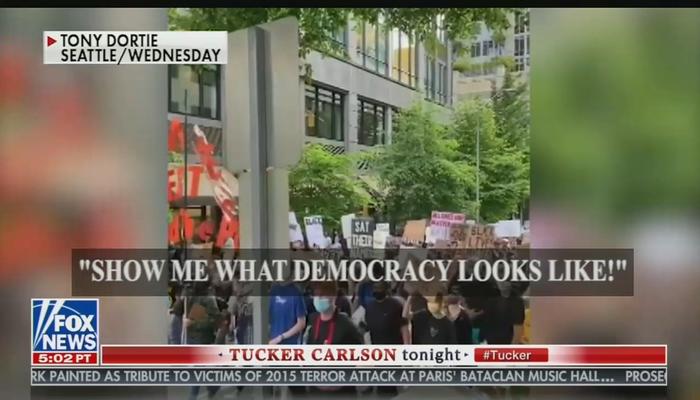 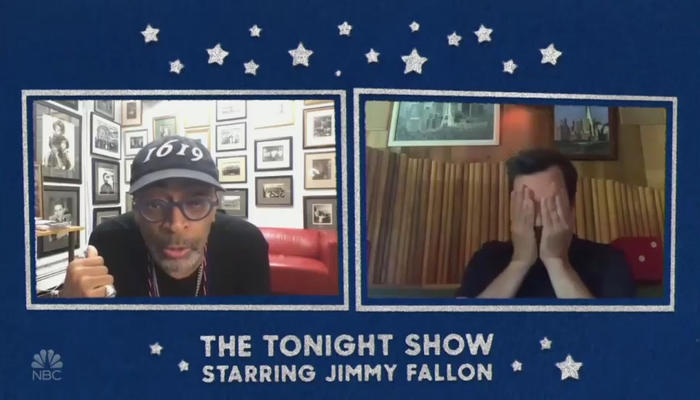 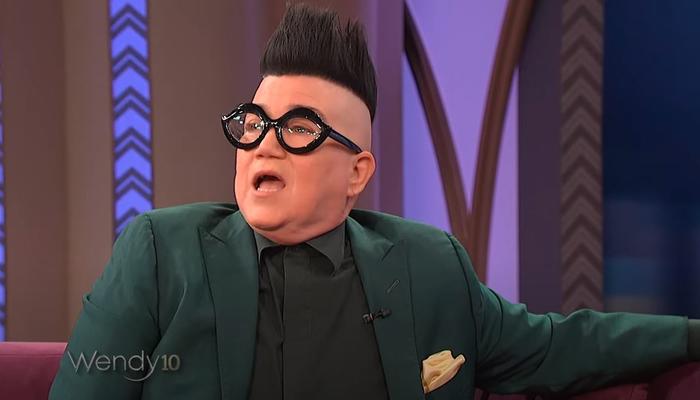 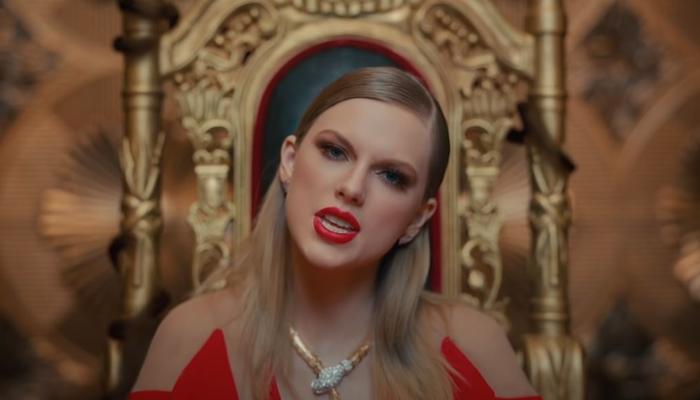 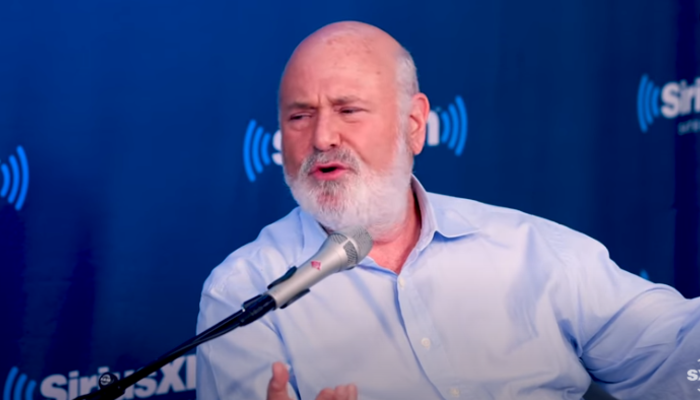 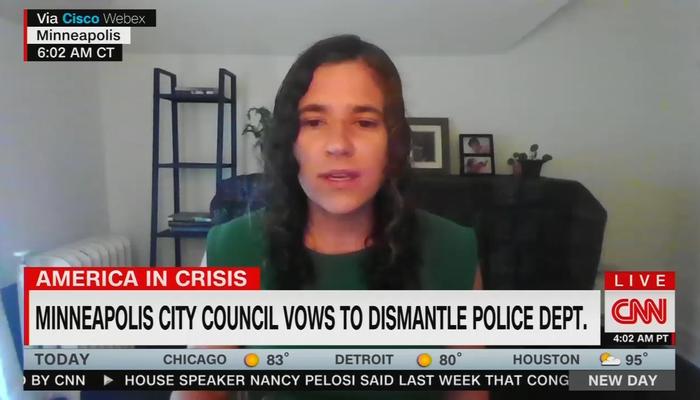 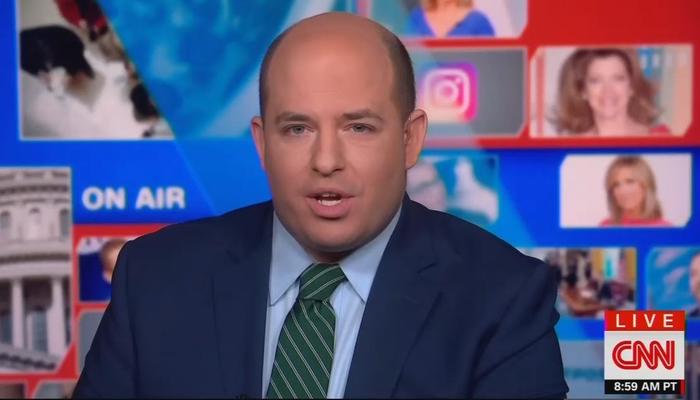 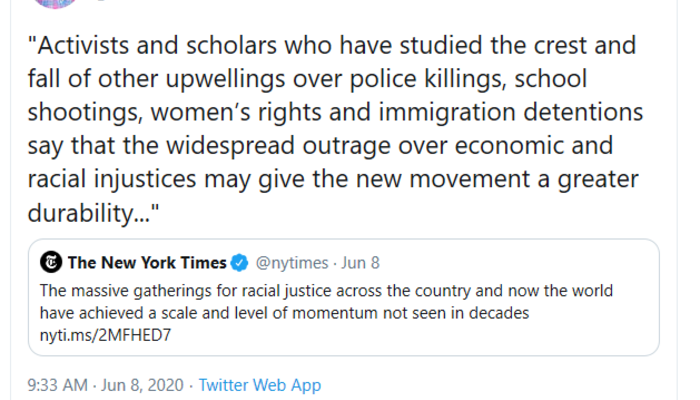 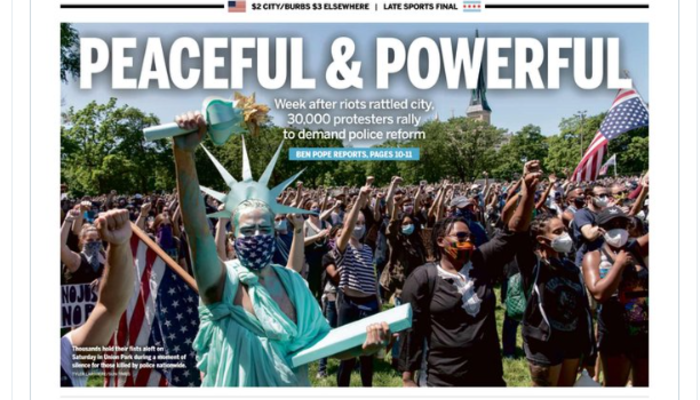 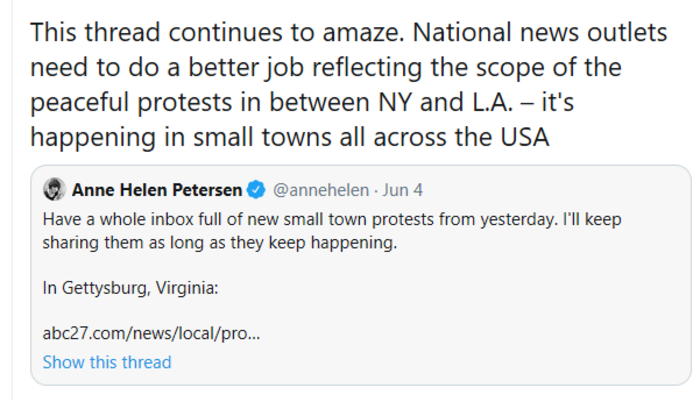 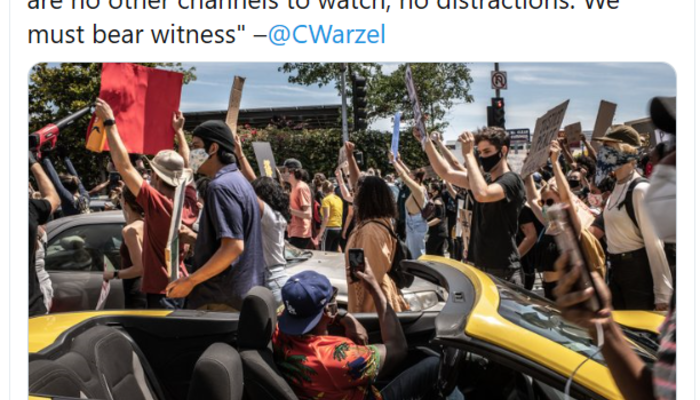 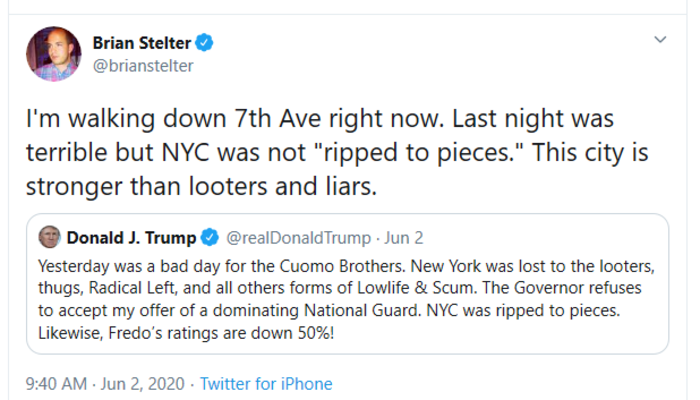 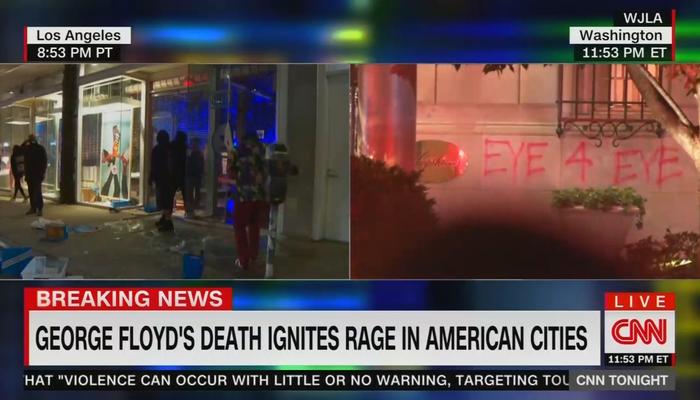 The Shame Is Ours