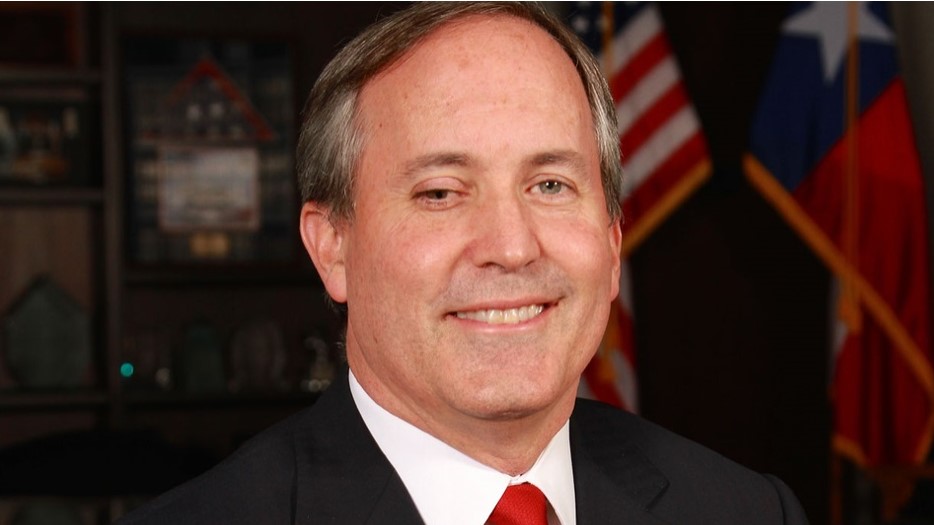 A Canadian website called The Post Millennial reports the Reuters wire service was forced to retract a false story on the Texas church shooter, Keith Kinnunen. The fake news was picked up by The New York Times and Canada's Global News and National Post.

The incorrect Reuters article read: “The gunman who opened fire in a Texas church on Sunday, killing two before dying from gunshot wounds, owned a shooting range and had taught its parishioners how to shoot, the Texas Attorney General said on Monday.”

In reality, the man who shot the church shooter, volunteer security guard Jack Wilson, is the owner of a shooting range.

The Reuters quote from Texas Attorney General Ken Paxton clearly suffered from a case of mistaken identity, as Paxton was talking about Wilson:

“My understanding is he was a reserve deputy and had significant training, his own shooting range and taught other people how to shoot, and taught many people in this church how to be prepared,” Texas Attorney General Ken Paxton told reporters on Monday. 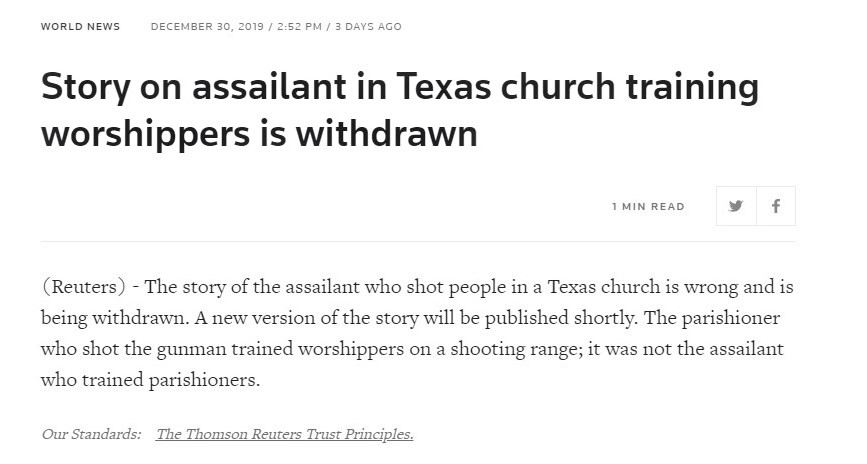 As did The New York Times:

For some reason, at posting time, the National Post hasn't noticed the fake news (or is ignoring the Reuters withdrawal). That's not a good look.