Stelter Tries Jedi Mind Trick on #ExposeCNN Tapes -- 'No There There' 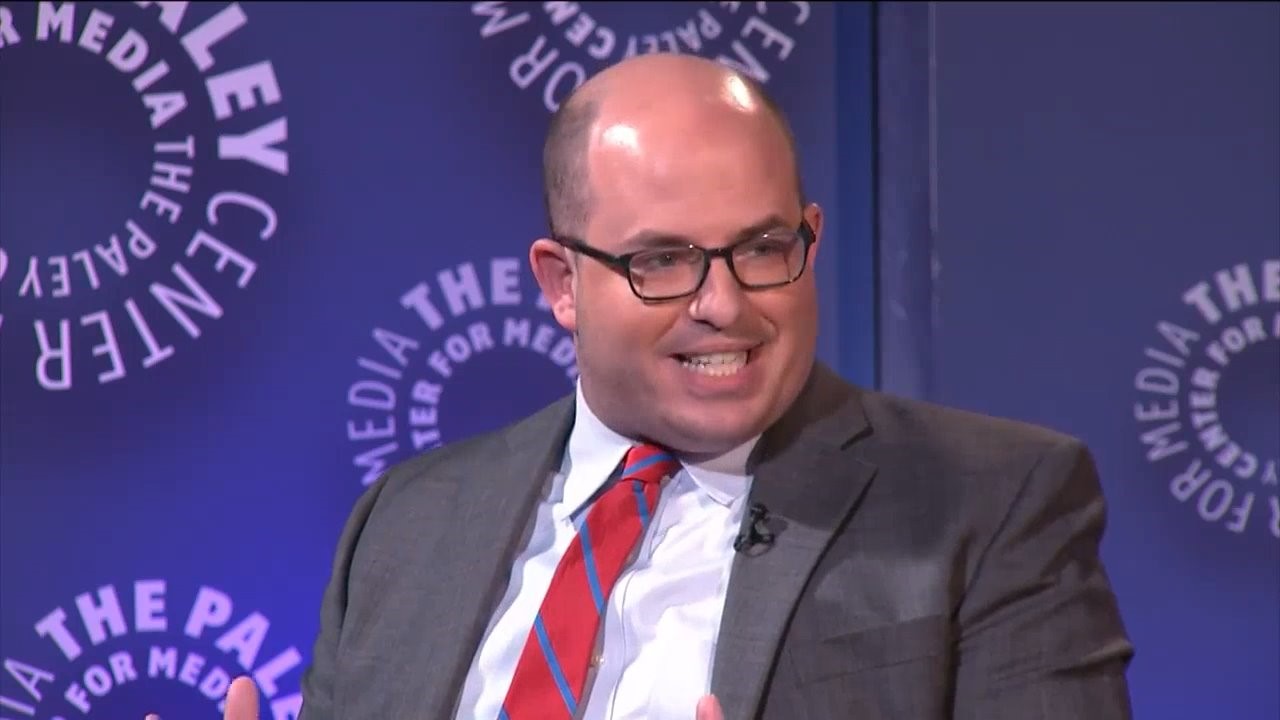 CNN media correspondent Brian Stelter completely dismissed the Project Veritas tapes exposing CNN in a podcast with Charles Sykes of the Trump-hating site The Bulwark. In response to a softball from Sykes 22 minutes into the chat, Stelter touted CNN spokesman Matt Dornic simply tweeting "Yawn" in reaction. "I don't think O'Keefe has published anything surprising or newsworthy," he claimed. "There's no there there to the claims O'Keefe is promoting."

By contrast, Stelter started the interview by trying to claim Shep Smith stepping down from Fox is a "severe blow" to that channel, somehow, because "news has been squeezed out." Even Stelter admits it was one poorly-rated hour in a cable-news day.

Wishful thinking? In every day's ratings, CNN takes a "severe blow" from Fox.

Some snippets weren't so amazing, like CNN employees discussing how Don Lemon and Chris Cuomo hate Trump (we knew that). The Jeff Zucker recordings were the most interesting, like insisting impeachment just had to be the channel's main focus: "don't lose sight of what the biggest story is." As Timothy Meads pointed out at Townhall, they are pushing themselves as Your Impeach Trump Channel in a new ad:

The impeachment inquiry, there’s only one place for it all. https://t.co/XGceMznItW pic.twitter.com/LLaWlsPTVV

For every waking hour, CNN is branding itself as the ones that will Get Trump, or die trying. The news isn't about issues or programs or governing. It's about being part of a political machine.

Then there was the talk with CNN political director David "Republicans are happy to have a party with black people drowning" Chalian. Zucker insisted there were only three GOP senators who condemned Trump asking China to investigate the Bidens (many suggested he wasn't serious) -- Mitt Romney, Susan Collins, and Ben Sasse. They talked up pounding the GOP harder.

BREAKING: Secretly recorded 9am editorial call reveals @CNN President Jeff Zucker and Political Director David Chalian discussing a strategy of getting in the faces of Republican Senators and harassing them for comments on a daily basis, be it at home or on the Hill.#ExposeCNN pic.twitter.com/RR72wZXmRV

CHALIAN: It goes to what you were saying about the Fox News conspiracy, about taking a real pulse of American society. I think as big of a story as what President Trump has done here is the Republicans' sort of delusional or defiant or silent responses. I think it's as big a story in what's going on... [he mentions private communication with Zucker]

I think we have to be in their faces, of all 53 Republican senators on as much of a daily basis as possible, whether they're at home or on the Hill, asking each one of them 'Is it okay for the President of the United States to apply pressure to a foreign country in hopes of getting a domestic political opponent investigated? Like is that okay? And if they say no today, we should have a camera in front of them and ask them again tomorrow because it is not okay. And I think there's a way we can do this that can brand this across the individual. I think we can make this a real thing of holding the Republicans accountable here, what is on plain facts not okay, and their unwillingness to say it.

Zucker summarizes they should "brand this on our shows, it's basically the GOP Hypocrisy Watch, is what he's suggesting....I think we can start with Ron Johnson." As if Ron Johnson hasn't had enough badgering.

CNN's complete lack of imbalance in its "accountability" and scrutiny and pressure underlines how it's a pile of Democrats pandering to an audience full of Democrats. They make plans to badger Republicans endlessly with their Biden-loving outrage, and then they go on air and make pompous declarations that Republicans didn't want to appear for interviews.

Earth to CNN: You telegraph every day that you're going to be unfair. Why should Republicans show?