While some evangelical Christians are clearly up in arms at the way Donald Trump seems to be attracting a lot of support from Christian voters, the panic can result in overbaked historical metaphors. Former Heritage Foundation fellow Joseph Loconte is popular on The Washington Post website today for an "Acts of Faith" article headlined "Before Donald Trump, the sad history of when Christians anointed another political bully."

Loconte reached back to the 700s, somehow suggesting Trump is just like Charlemagne, who ordered mass executions. Trump may be a bully, but he's not a mass murderer. Loconte wrote of how Pope Leo III coronated Charlemagne as emperor of the Holy Roman Empire in 800: 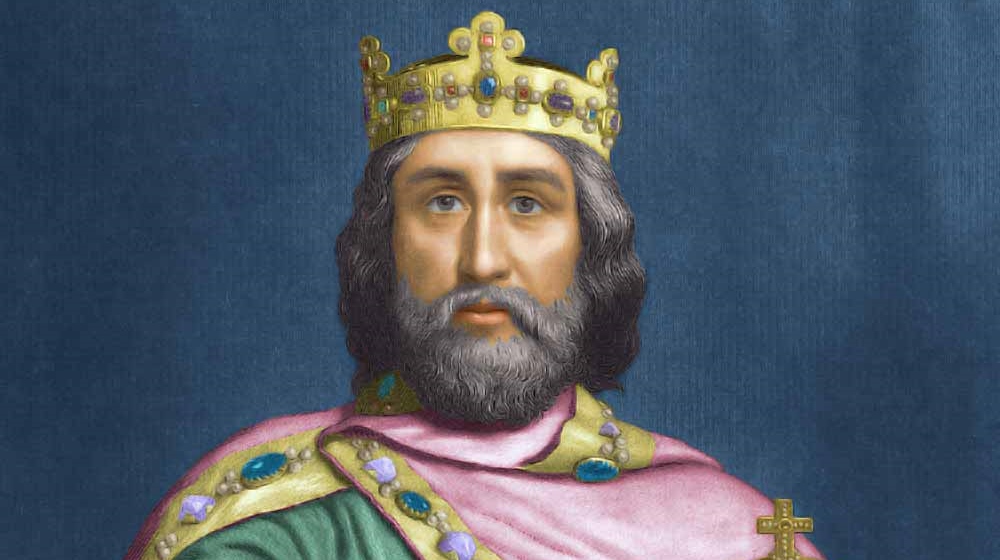 It didn’t matter that Charles had multiple wives and mistresses. Nor did it trouble the pontiff that he had a reputation for ruthlessness, earned during his wars against the Saxons, a Germanic tribe of pagan worshipers. In 782, in the Massacre of Verden, Charles ordered the execution of 4,500 prisoners, apparently for their refusal to convert to Christianity.

Here was a political leader who knew how to get things done, who could get tough with the church’s enemies, who could protect the empire from barbarian invaders. With the church on his side, he would restore Rome to its ancient glory. Sound familiar?

Thus evangelical voters joined other South Carolina Republicans in choosing Trump, by an 11 percent margin over his closest competitor, to “make America great again.” According to a recent Bloomberg Poll, they believe Trump is the candidate most likely to “keep their family safe” and “would be most feared by America’s enemies.”

Their own fears are causing them to abandon their principles.

One principle of politics ought to be some restraint in making historical comparisons.