The move to nominate Jeff Flake for sainthood has commenced in the liberal media. His decision last Friday to delay a final vote on Brett Kavanaugh’s Supreme Court nomination brought fawning coverage from ABC’s Nightline on Monday night. Co-host Byron Pitts swooned that, to some, he’s a “hero” who “soothed the nation.”

The journalist even touted Flake as a presidential candidate, cheering, “In New Hampshire tonight, as speculation grows over a possible White House run, sowing seeds of a new kind of politics.”

In case you didn’t get the point, Pitts offered additional hyping for the man who might derail Kavanaugh’s nomination:

In New Hampshire tonight, the first state to vote in the presidential election stands Senator Jeff flake, a hero... or a hangup, depending on how you see it.

Pitts simply could not get over how great it was for the Republican to join forces with a Democrat in stalling the nominee:

But it was the stunning bipartisan deal that both shocked and soothed the nation. It all revolved around these two men, Senator Flake of Arizona and Democrat Chris Coons of Delaware.

Journalists are making it clear what Flake could do if he wants more laudatory, heroic coverage. 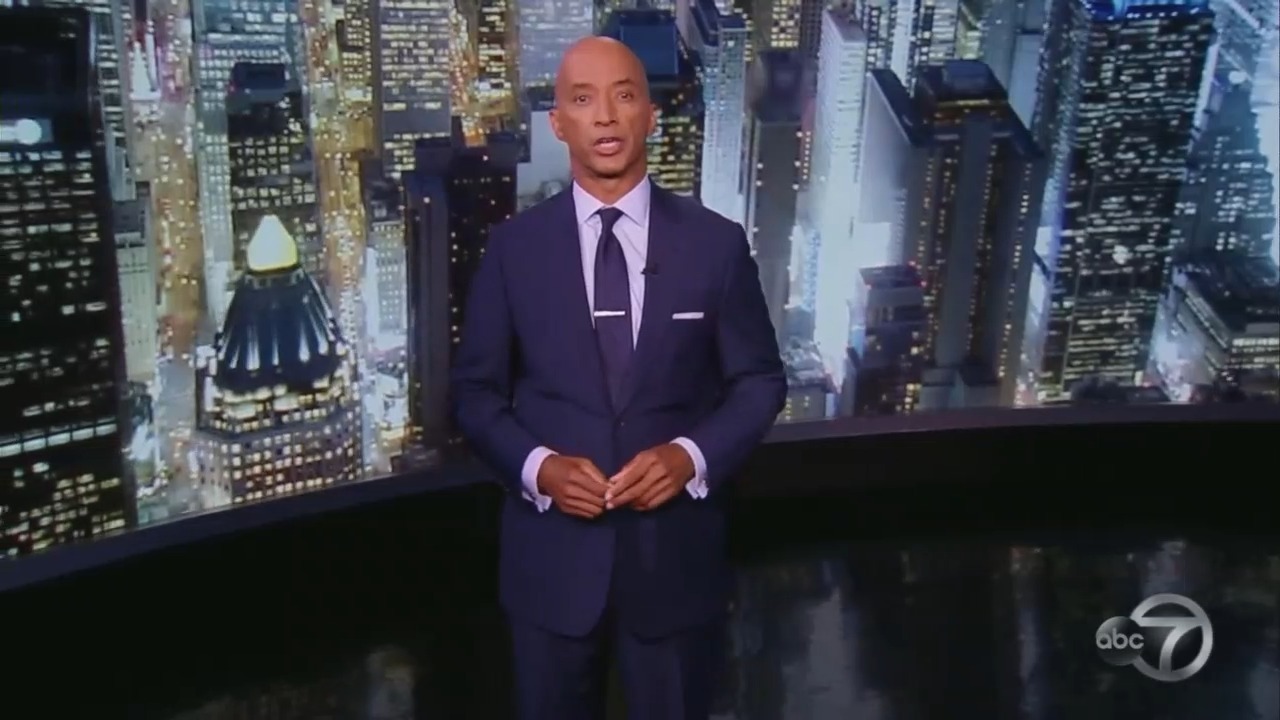 WOMAN: I want to thank him.

MAN: It was a real act of honor there.

PITTS: — or a hangup, depending on how you see it.

PITTS: He’s a Republican senator who pushed to post pope the Supreme Court vote and forced an FBI investigation. For Matt Denara, a member of the College Republicans at Saint Anselm college Flake's move was just another delay. 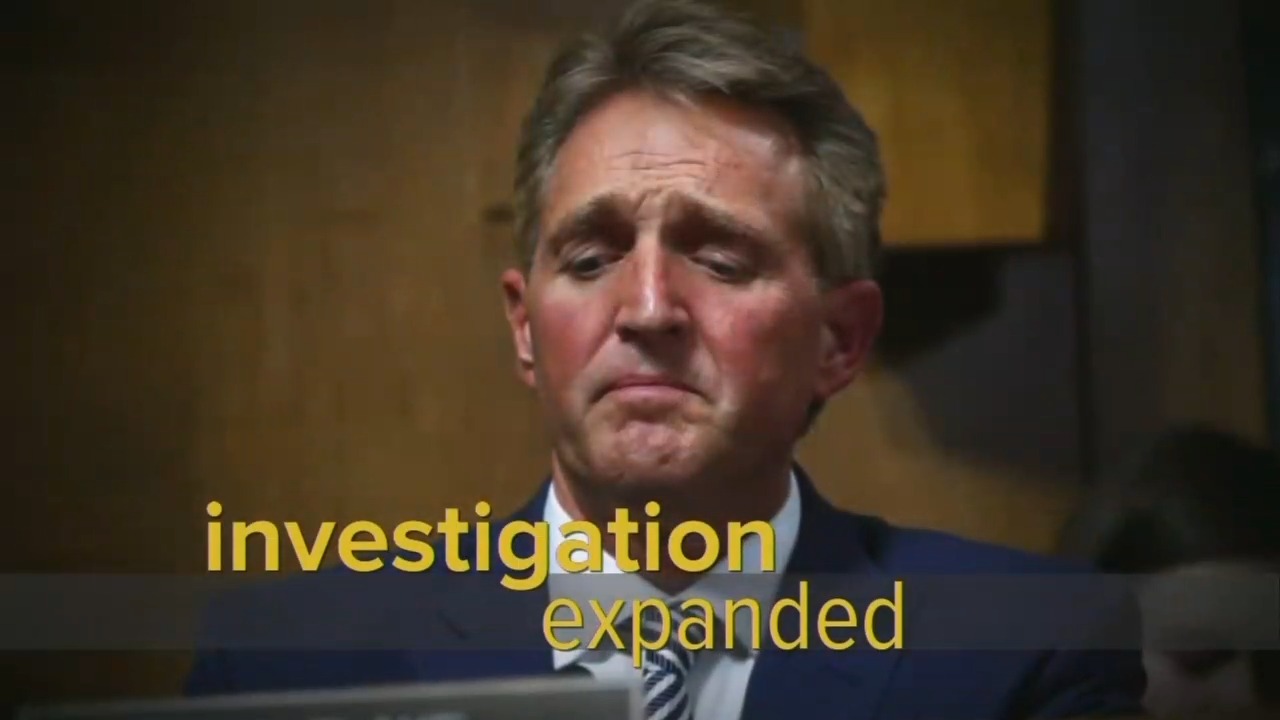 PITTS: But it was the stunning bipartisan deal that both shocked and soothed the nation. It all revolved around these two men, Senator Flake of Arizona and Democrat Chris Coons of Delaware.

SENATOR CHRIS COONS: My friend Jeff flake listened to his heart and listened to their concerns and to his doubts.

PITTS: On Friday Senator Flake had already announced his intention to vote to confirm judge Kavanaugh. but on his way to the Judiciary Committee, he was confronted by these protester who said they were survivors of sexual assault.

WOMAN: Don't look away from me. Look at me and tell me it doesn't matter what happened to me.

PITTS: Hours later, Flake unexpectedly walked out, summoning coons to join him, and when they came back Flake announced something no publican had agreed to that day, that he would side with Democrats.

FLAKE: This country is being ripped apart here.

PITTS: But on CBS flake did reveal his compromise would not be made if he wasn't retiring from the Senate.

SCOTT PELLEY: I wonder could you have done this if you were running for re-election?

PITTS: Still, this rare stroke of bipartisanship isn't a first for flake.

FLAKE: Let's figure out where the best overhang is.

PITTS: Giving the old adage no man is an island new meaning, literally stranding himself on one for the show Rival Survival with a Democrat no less, Senator Martin Heinrich.  In New Hampshire tonight, as speculation grows over a possible White House run, sowing seeds of a new kind of politics.

OLIVIA TEIXEIRA (President, St. Anselm College Democrats): It's reached the point where it's not a partisan issue, it's an issue of if this man sexually assaulted a woman.

FLAKE: Ultimately the only tribe to which any of us owes allegiance is the American tribe.