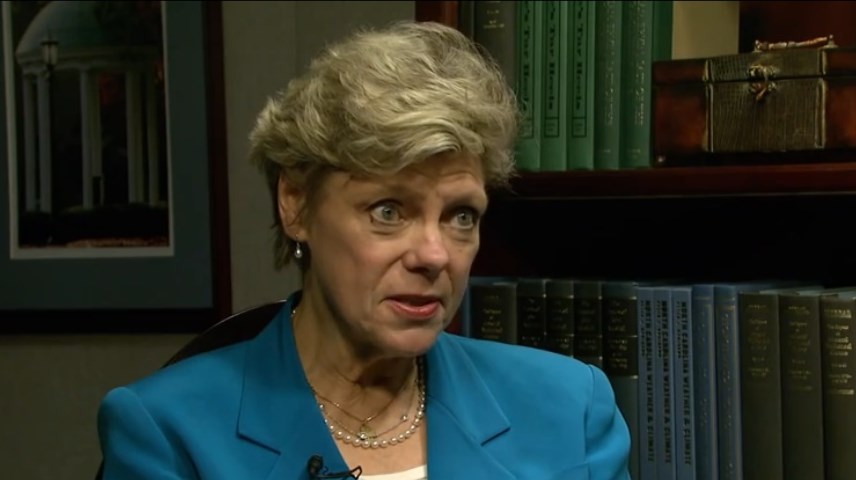 Cracks have formed this week in the effort to derail the nomination of Brett Kavanaugh to the Supreme Court. As accuser Christine Blasey Ford has wavered over whether she would actually show up in Washington to discuss sex abuse claims, outlets like MSNBC have declared the judge will have a “big old blemish” either way.

The woman on The View sneered that the judge is a “coward” who is “probably guilty.” But veteran ABC journalist Cokie Roberts went in the opposite direction. In a Semptember 20 column for ABCNews.com, Roberts bluntly insisted:

Christine Blasey Ford has either developed a case of cold feet or she’s playing footsie with the Democrats. Neither one of those options is useful if she wants to stop Brett Kavanaugh’s confirmation to the Supreme Court.

But she made the choice to reveal her identity, knowing that it would upend her life. Now, she needs to tell her story to the people who will decide whether Brett Kavanaugh ascends to the Supreme Court -- the members of the United States Senate.

When even an establishment journalist like Cokie Roberts sees this as a cynical ploy, liberals have a big problem.